The House of Representatives approved a far-reaching measure on Thursday to prevent the Department of Justice from interfering with state marijuana laws, including those allowing recreational use, cultivation and sales.
The amendment, which also shields cannabis laws in Washington, D.C. and U.S. territories, is now attached to a large-scale appropriations bill to fund parts of the federal government for Fiscal Year 2020.
The inclusion of adult-use programs represents a significant expansion of an existing policy that protects only local medical cannabis laws from federal intervention which was first enacted in 2014 and has since been extended through annual spending bills.

The broader rider was approved in a floor vote of 267 to 165, a tally that is considered by legalization supporters to be an indication of how much support there is in Congress for more comprehensive and permanent changes to federal marijuana policies.
“This is the most significant vote on marijuana reform policy that the House of Representatives has ever taken,” said NORML Political Director Justin Strekal. “Today’s action by Congress highlights the growing power of the marijuana law reform movement and the increasing awareness by political leaders that the policy of prohibition and criminalization has failed.” 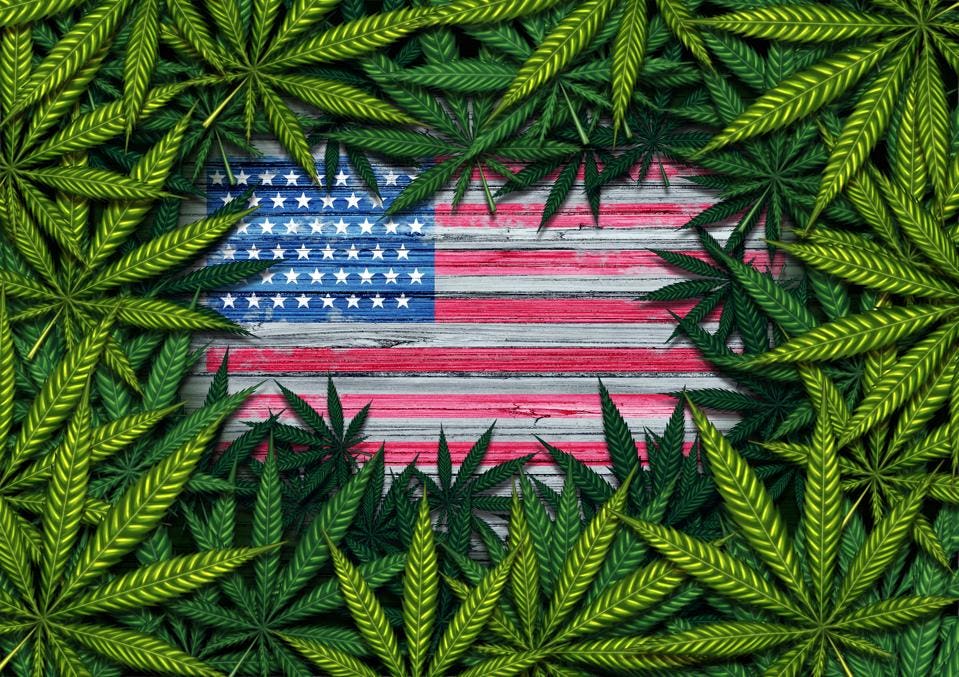 Just announced on the tube that Florida is about to announce cancellation of all sanctuary status in the state.
H

It would be bigger news if Florida had any sanctuary cities - which they do not.

Gee, without democraps where would poop live?

Oh, Out in the ol' crapyard? How unsanctutary. No wonder so many of you all have such pestilent diseases.
Last edited: Jun 22, 2019

The crooks that escaped from Venezuela in the 1990'sa will be getting deported back there? That should keep their courts running full steam for a few decades, . . . . can't see it being anything but bad PR for the IMF and the World Banksters.

Hoid said:
It would be bigger news if Florida had any sanctuary cities - which they do not.
Click to expand...


Oh are you sure?

A summation of the ones that will be 'repatriated to Latin American countries, that would be rich, lol.

Latinos in the United States: What Everyone Needs to Know

Twin_Moose said:
Oh are you sure?
Click to expand...

No sanctuary cities in Florida? That’s not as settled as Andrew Gillum claims
H

you would just be sad but you manage to be hilarious.

Do you know what the term "sanctuary city" means, Moosie?

Walter said:
Why Are There So Many Homeless in Los Angeles?
https://pjmedia.com/rogerlsimon/why-are-there-so-many-homeless-in-los-angeles/
Sad.
Click to expand...

Why are there so many anywhere in the USA?

Let me help you out. From your PolitiFact article:

"There’s not even a legal definition of what a sanctuary city is here in the state of Florida or quite frankly anywhere."

In other words, it's a term like "socialism." MAGAhats don't know what it is, but they know they hate it. And whatever Donny Dodger tells them is bad, they instantly and automatically hate. Like Senator Captain John S. McCain.

Two of America's poorest three states have Republican governors, Republican majorities in their legislatures, and went for Donny Dodger in 2016.

Tecumsehsbones said:
Two of America's poorest three states have Republican governors, Republican majorities in their legislatures, and went for Donny Dodger in 2016.
http://www.investopedia.com/articles/markets/080116/americas-poorest-states-2016.asp
Click to expand...

Yaahew, Mount'n Dew!
You must log in or register to reply here.
Top Bottom