Suspicious timing in light of the lawsuit

"We're still investigating the things the Whitmer Administration has done during COVID in plain sight, when we find out about a secret payoff behind closed doors," state Rep. Steve Johnson, chair of the Michigan House Oversight Committee, told Fox News in a statement. "While it doesn't surprise me, the deception is shocking and shows how badly this Administration needs oversight so they can be held to account."

"Mr. Robert Gordon was the state's health director and played an instrumental role in the state's COVID-19 response," Ted Goodman, spokesman for the Michigan GOP, told Fox News in a statement. "Michigan taxpayers deserve to know the circumstances surrounding the resignation of Mr. Gordon in the middle of a public health crisis. Why is Gov. Whitmer refusing to explain this secret deal?"

Dennis Muchmore, former Michigan Gov. Rick Snyder's ex-aide, told The Detroit News he could not remember a separation from that administration that had "cash involved."

"Sometimes, we would give them a couple of weeks of vacation at the end, but most all of the ones I can remember always had time coming to them," Muchmore told The Detroit News. "I don’t know of any cash involved."

Whitmer previously dodged a question about whether she was behind Gordon's departure.

"To lead this department in unimaginable circumstances, it has been grueling," Whitmer said at a Jan. 25 according to The Detroit News. "On behalf of all of the people of Michigan, I want to thank him for his service to our state. He worked hard to protect our public health." 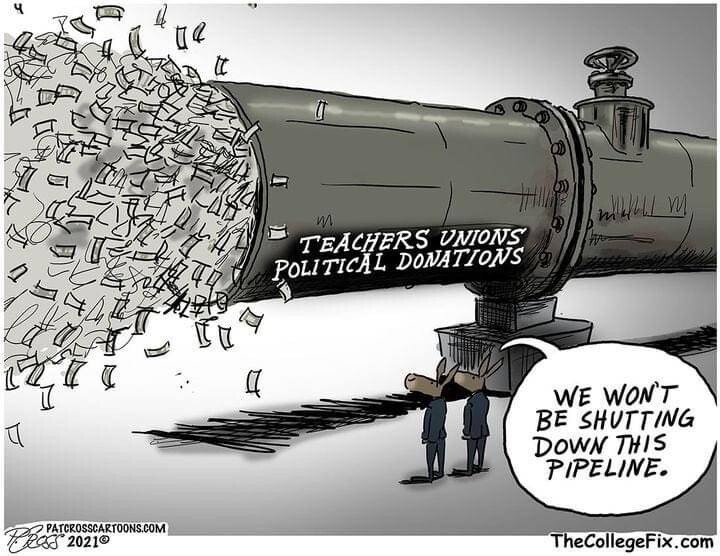 Republicans are starting to show some backbone

https://twitter.com/i/web/status/1370386624161460227
It's time for us to go down the road of issuing a subpoena," said Michigan State Representative Steve Johnson, who is chair of the House Oversight Committee, with regard to finding out the accurate numbers of COVID-19 nursing home deaths.

"So we started digging in," said Johnson, "when we heard what happened in New York, to say, 'Hey, are we having the same problem here?' And so we asked those questions to the Department [of Health and Human services], and they said, 'Hey, we're counting the numbers just fine, you need to trust us.'"

"Well, I don't really exactly trust departments that much," Johnson continued, "so we said, 'Can you actually give us a better break down? You know, can you actually show us where these numbers are coming from? How many are actually in nursing homes versus those admitted to hospitals?' That's where the Cuomo administration was hiding them."......