After you have watched it, gopher I'd like to hear what you think about the film.

Mowich said:
After you have watched it, gopher I'd like to hear what you think about the film.
Click to expand...

It is that good, gopher. Glad to hear you enjoyed it. 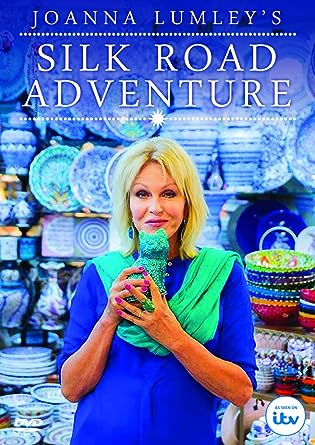 Double-header in the CFL

MNF ~ as usual, the NY Giants are getting their butts kicked royally 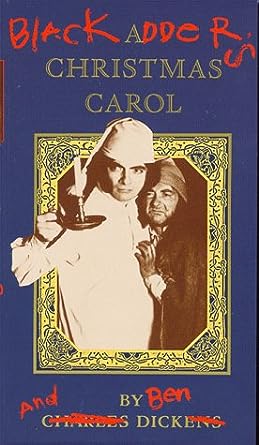 A comedy inversion of the classic Dickens novel.

Ebenezer Blackadder, the proprietor of a London moustache shop, is the nicest man in all of England. But on Christmas Eve night he is visited by a genial spirit, after which Blackadder resolves to mend his generous ways.

Why is that in the 'nonfiction section' in your world but part of the 'list of things to in the next 12 months' instead?? Even worse is why you would think nobody would notice.

Poirot is on now.

It's lucky he wasn't killed his Uncle Dick.
You must log in or register to reply here.
Top Bottom