The Universe Is Very Slowly Dying, As Scientists Helplessly Look On 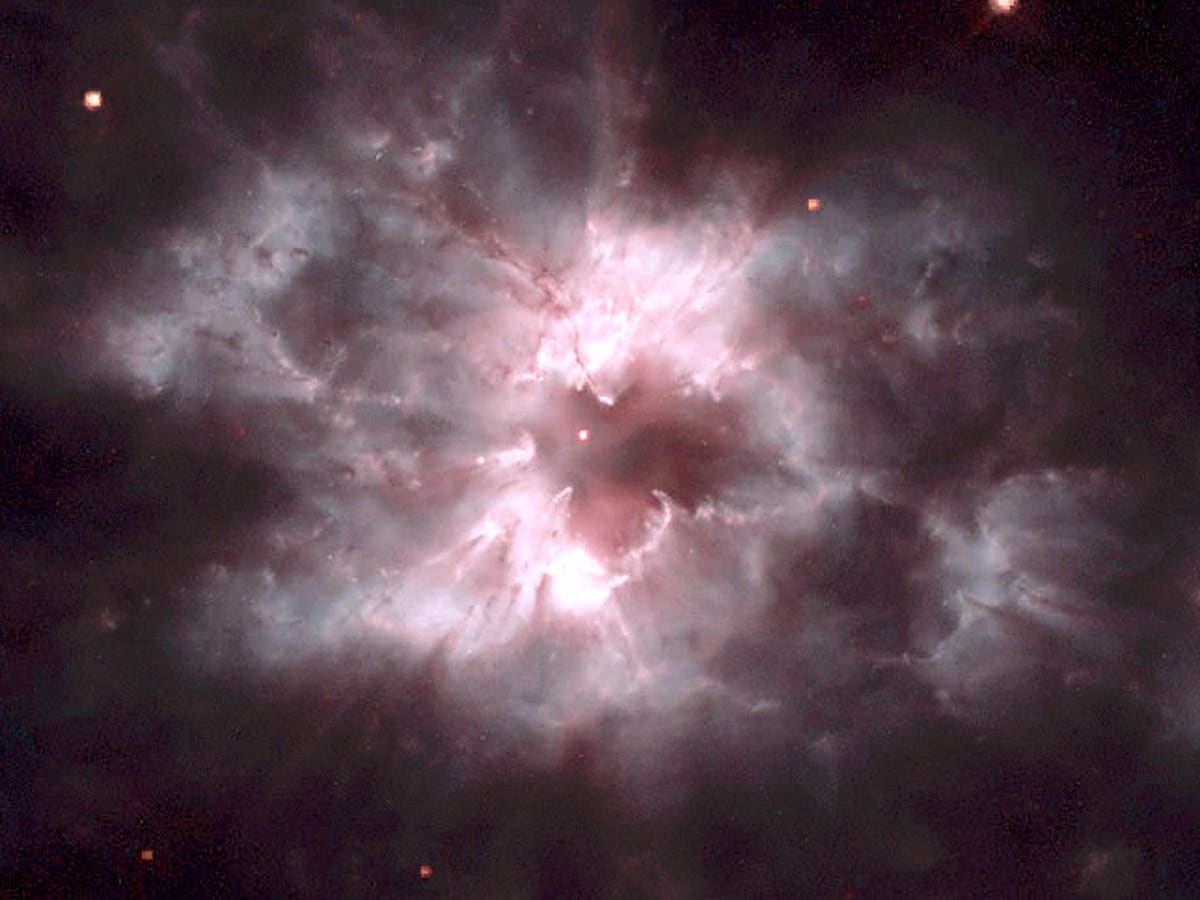 The Universe Is Very Slowly Dying As Scientists Helplessly Look On

The inevitable long, slow decline is accelerating, and there's nothing we can do.

It's thought the Universe will end in around a googolplex years from years.

A googolplex is one followed by a googol (which is one with 100 zeroes) zeroes. (Google takes its name from the googol. It was meant to be "googol", but they accidentally spelt it wrong).

A googolplex is so big it's impossible to write the number out in digit form in the observable universe.

The universe is only 14 billion years old, so it's actually just a baby. I don't know what percentage of googolplex 14 billion is, but it's a mind-bogglingly tiny percentage.

The Universe has barely even started life.

I guess the smart thing to do would be to max out all my charge cards before the end comes.
Reactions: Danbones and taxslave

Another carbon tax should fix the problem.
Reactions: Danbones

Everything is born to die

The Bee Gees told us we born born to be alive .

pgs said:
The Bee Gees told us we born born to be alive .
Click to expand...

If the universe is "closed", there's no other possible outcome