That’s because a new study suggests consuming sugared goods such as chocolate can be bad for your heart in your middle age.


According to researchers from the University of Oxford, ingesting high-sugared drinks and eating too much chocolate or candy increases the risk of cardiovascular disease.

The new study, published by the Nuffield Department of Primary Care Health Sciences, also noted the sugared products can lead to increased risk of death during middle age.

“Cardiovascular disease is one of the main causes of death and disability in the U.K. and poor diet is a major contributor to this,” Dr. Carmen Piernas, a nutritionist and corresponding author of the study, said in a media release. “The most common dietary guidelines are based on the nutrients found in foods rather than foods themselves and this can be confusing for the public.”

This advertisement has not loaded yet, but your article continues below.
Article content
“Our findings help identify specific foods and beverages that are commonly eaten in Britain and that may increase the risk of cardiovascular disease and mortality,” Piernas said.

More than 116,800 people aged 37 to 73 from England, Scotland and Wales participated in the study, with research teams tracking each participant over a 15-year period.

The first diet consisted of large quantities of chocolate, candy, white bread and butter, with fewer fresh fruits and vegetables.

Meanwhile, those who consumed more sugary drinks and preserves had a high risk for cardiovascular disease and mortality. This despite being more physically active. Those studied who consumed these products were also less likely to be obese, smokers, have high cholesterol, high blood pressure or diabetes.

Those consuming these diets who had the highest risk of heart disease were women, those under age 60 or the obese.

So how did researchers come to these conclusions? Study participants reported their meal and snack consumption over a 24-hour period on two to five separate instances.

The scientists identified the nutrients and foods each person ate, then calculated the incidence of heart disease and mortality using hospital admission and death records from 2017 and 2020.

Anyone who loves their sweat treats may want to stop reading.

Butter is bad? How much did this "study" cost? Who paid for it? The margarine people?

Although a staple of the American diet, butter came under a great deal of scrutiny when its high levels of saturated fat were associated with increased heart disease risk. Many people accepted the demise of butter in stride, ruing the loss of its savory flavor but agreeing that its effect on the heart might be too high a price to pay. They dutifully switched to margarine, as researchers and nutritionists suggested. Then the hazards of margarine came to light. The older margarines had high levels of trans fats that packed a double whammy for heart disease by raising levels of LDL (bad cholesterol) and lowering levels of HDL (good cholesterol). Many people felt betrayed or duped.

The truth is, there never was any good evidence that using margarine instead of butter cut the chances of having a heart attack or developing heart disease. Making the switch was a well-intentioned guess, given that margarine had less saturated fat than butter, but it overlooked the dangers of trans fats. 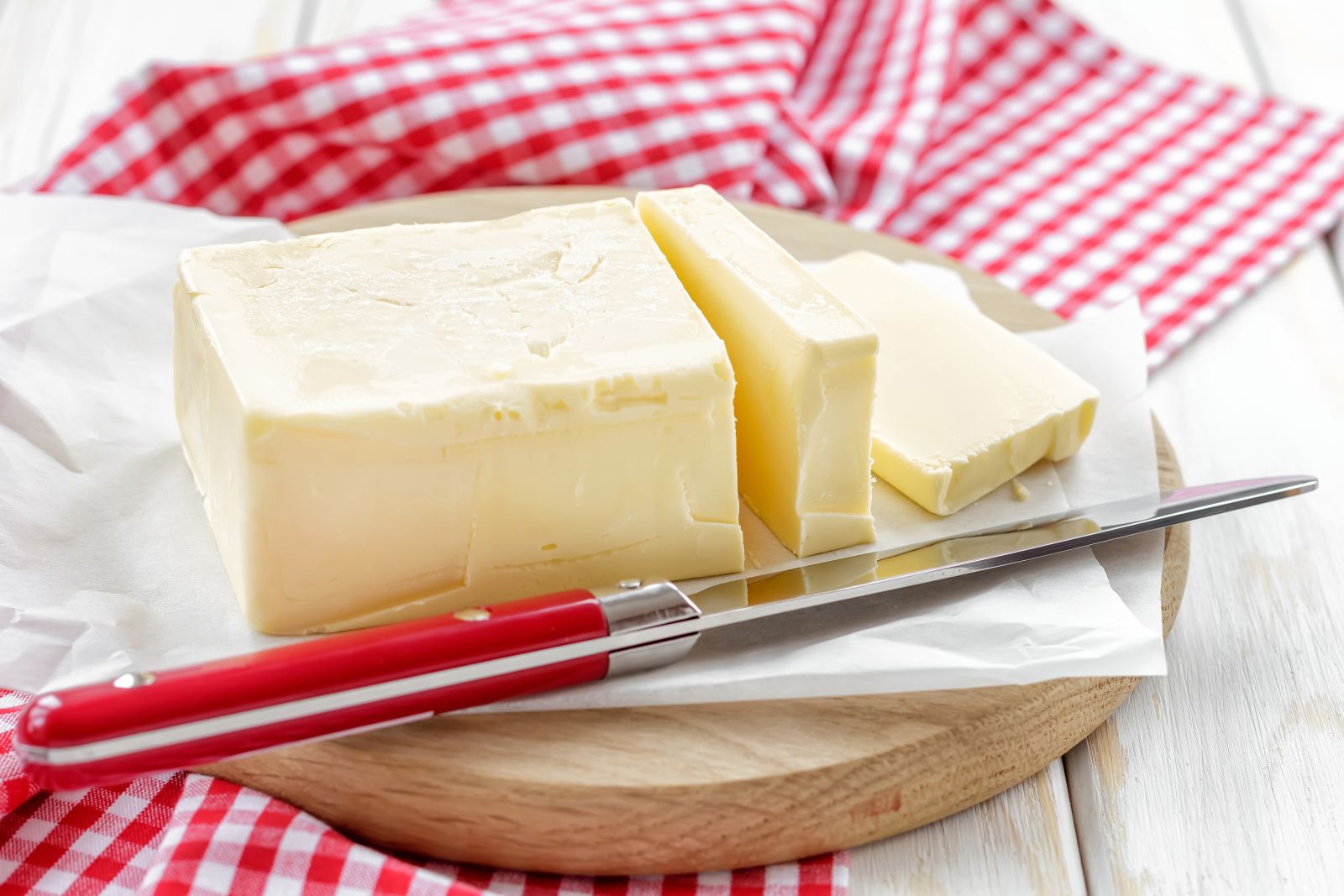 If you enjoy butter on your baked potato, toast, or pasta, you've probably felt a pang of guilt when putting that golden pat on your plate. Or worse, you may feel conflicted and confused as to whether you should stick with butter or switch to margari...

www.health.harvard.edu
You must log in or register to reply here.
Top Bottom