Nothing wrong with golliwogs. They used to appear on jars of Robinson's jam until the PC Brigade got their way in 2001.

So much masculine strength in one photo. 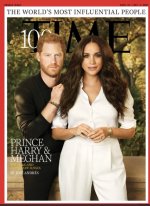 Blackleaf said:
Nothing wrong with golliwogs. They used to appear on jars of Robinson's jam until the PC Brigade got their way in 2001.
Click to expand...

I had to Google “golliwogs” and Holy Crap! Up pops a picture of Justin Trudeau??? Too weird. I just thought he was Canada’s joke. 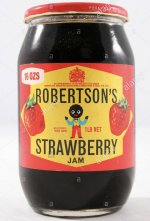 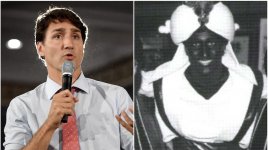 didnt know that jam could cause blackface.
Reactions: taxslave

Meghan, Duchess of Sussex, has argued her description of her childhood in her tell-all Oprah Winfrey interview was not meant to be “objective fact.”


The 40-year-old royal is being sued for defamation by her half-sister, Samantha Markle, who has claimed the former Suits actress made “false and malicious statements” about her in her bombshell interview last year, and in legal documents applying to have the case dismissed, the duchess’ legal team have argued she was making a subjective statement about her own feelings when she told how she “grew up as an only child”.

The lawyers argued Meghan’s description of her upbringing cannot be false because it is a “textbook example of a subjective statement about how a person feels about her childhood,” they say.

According to the Daily Telegraph newspaper, Meghan’s legal team wrote in response to Samantha’s allegation that her estranged relative told “false and malicious lies” in the interview: “Plaintiff (Samantha) first asserts that she can disprove that Meghan ‘grew up as an only child.’


“But this perception is inherently unfalsifiable. It is hard to imagine a more personal and subjective feeling than how one views their own childhood.

“Moreover, Plaintiff’s opposition completely ignores the context of the statement, where Ms Winfrey asked Meghan about her ‘relationship’ with Plaintiff (to whom Ms Winfrey referred as her ‘half-sister on her father’s side’).

“Meghan’s response to that question that she ‘grew up as an only child’ was obviously not meant to be a statement of objective fact that she had no genetic siblings or half-siblings.

“Rather, it was a textbook example of a subjective statement about how a person feels about her childhood.”

Samantha is also taking action over claims made in Omid Scobie and Carolyn Durand’s biography of Meghan and her husband Prince Harry, but the duchess’ lawyers insisted she cannot be sued over the tome, Finding Freedom, because she didn’t write it.

They argued: “Meghan did not make the statements; she cannot be liable for them. It is that simple.”

As well as arguing for a dismissal, the lawyers are also looking for Meghan – who has children Archie, three, and Lili, 13 months, with Harry – to have her costs covered.

They told the court: “In sum, Meghan’s motion to dismiss should be granted, as should her request for attorneys’ fees, costs and other relief.”

Meghan, Duchess of Sussex denies she lied to Oprah Winfrey about growing up an only child

Half-sister Samantha, who is suing over the ‘humiliating’ interview, claims her account about her ‘rags-to-royalty’ upbringing is false 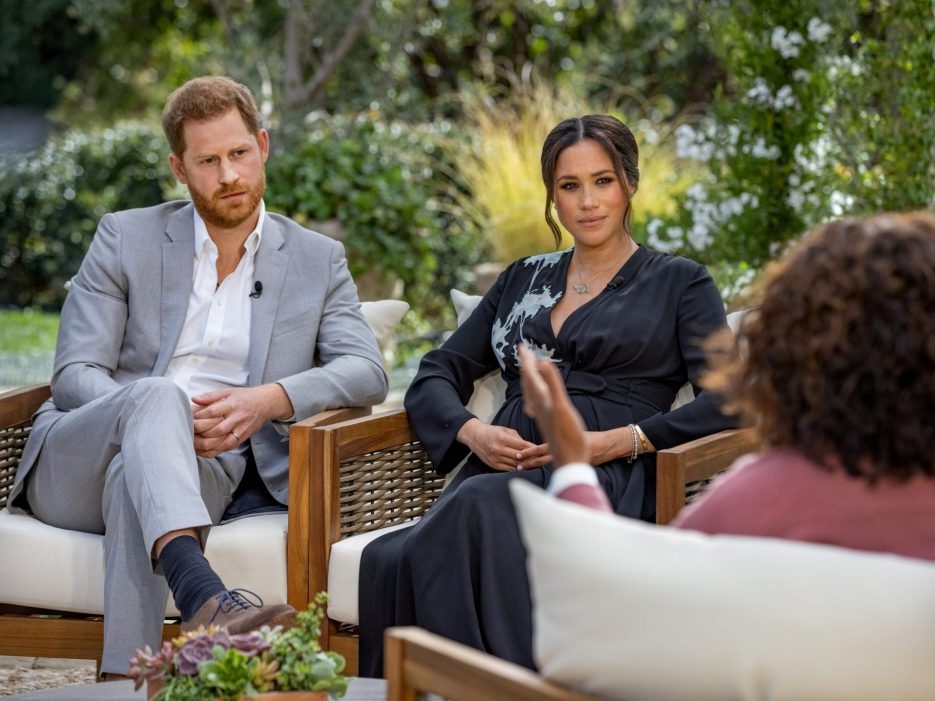 Meghan, Duchess of Sussex, has argued her description of her childhood in her tell-all Oprah interview was not meant to be "objective fact."