Where is Mentalfloss ? He must be thrilled .
Reactions: taxslave

Liberal Leader Steven Del Duca is resigning after failing to boost the fortunes of his third-place party and losing in his riding of Vaughan-Woodbridge.


“Earlier this evening, I informed our party president of my decision to step down from the leadership of our party,” Del Duca told a crowd of supporters.

He has asked the Liberal Party’s executive to meet and organize a leadership contest as soon as possible.

“This isn’t the outcome that we had hoped for and worked hard for — and yes, it’s true, I am disappointed to not have been successful in my home riding of Vaughan-Woodbridge,” said Del Duca.

The former cabinet in Premier Kathleen Wynne’s government also lost the riding in 2018 by a margin of about 8,000 votes.

Early calls made by several media outlets gave the election to the Tories, with many declaring a majority for Doug Ford within 20 minutes of the polls closing at 9 p.m.


The mood at Del Duca’s election night headquarters was subdued as party faithful briefly watched broadcasts of the results prior to the declaration of Ford’s victory.

During the campaign, polls showed Del Duca was locked in a battle for second place with Andrea Horwath’s NDP.

After 29 days of crisscrossing the province — emerging from the latest wave of COVID-19 — the Liberals appeared to have trouble connecting in a deeper way with a broader segment of voters.

Among promises on the hustings: Del Duca vowed to bring in cheaper public transit, invest in education and health care, bring back Grade 13, and cancel controversial Hwy. 413.

The result left Del Duca with few options, according to one political scientist.

“This is a defeat by just about every measure,” said Chris Cochrane, associate professor of political science at the University of Toronto. “Four year later and two years into Del Duca’s leadership, the Liberals are still at square one with voters.” 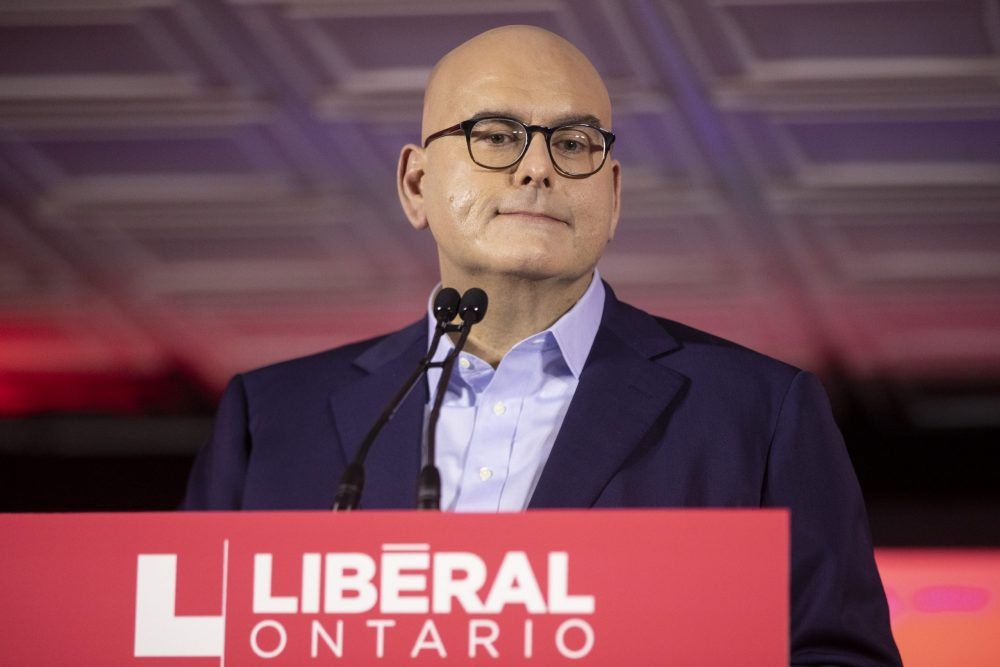 Liberal Leader Steven Del Duca failed to return his Liberals to power and also trailed badly in his GTA riding of Vaughan-Woodbridge.


Party leader Andrea Horwath and insiders purged the politician earlier this year for an old Facebook post on an anti-Muslim forum. He denied writing the post.

He kicked off his re-election campaign by launching a $1.3 million lawsuit against Horwath and the Ontario NDP.

So Miller, 71, a former Hamilton city councillor, ran as an independent.

Capturing the riding with 35% of the vote was PC candidate and CFL great Neil Lumsden.

The riding has long been an NDP stronghold and to replace Miller, the party selected one of its scions to hold the seat: Zaigham Butt. His father is NDP riding association president Zahid Butt.

He was announced as the candidate in the wake of Miller being tossed from the party.

The 28-year-old went into the hotly-contested election with the backing of the Ontario Secondary School Teachers’ Federation while Miller was boosted by the United Steel Workers Local 1005, which represents hundreds of Stelco workers and the company’s pensioners.


The labour split became a problem for the NDP this election across the board with a number of blue collar trade unions in the private sector squaring off against unions representing teachers, nurses and government employees.

That split on the left allowed Lumsden to sneak up the middle and capture the riding for Doug Ford.

Besides Lumsden, Miller and the NDP’s Butt, Jason Farr repped the Liberals and Cassie Wylie was the Green Party candidate.

Miller was first elected as the riding’s MPP in 2007 after serving as a Hamilton city councillor. Since then, he has held the riding with large margins of victory, winning by 9,800 in 2018. 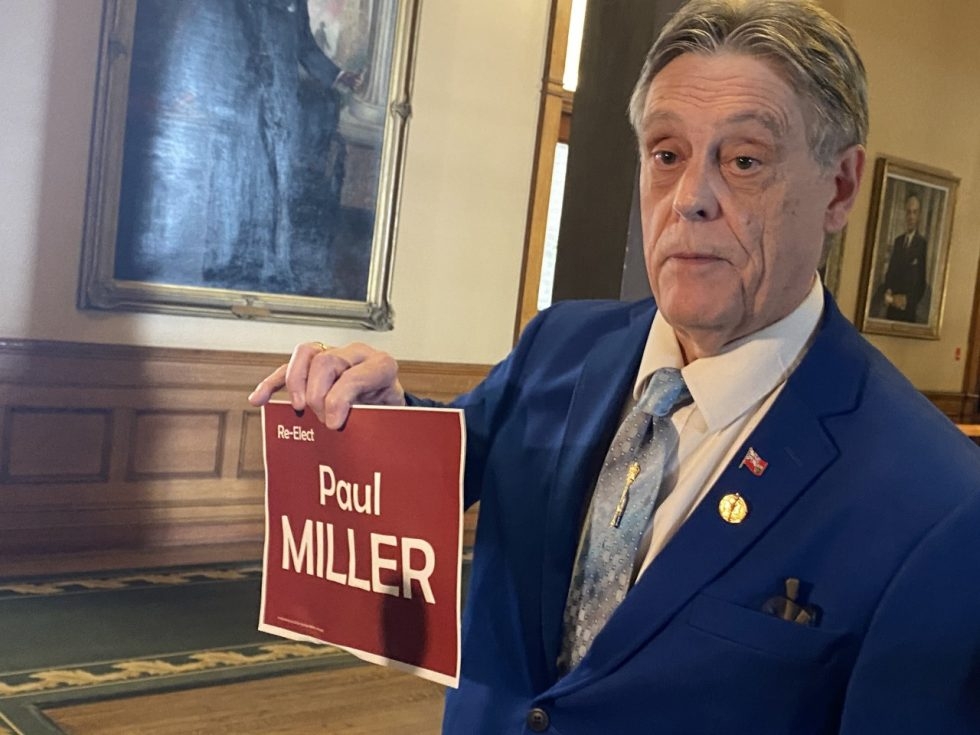 Ex-NDP MPP Paul Miller — dumped for allegedly having a "pattern of troubling behaviour" and "racist views" — fell short in keeping his riding.

Ontario NDP Leader Andrea Horwath plans to step down from the helm of the party she has led for 13 years.


Horwath’s departure was widely anticipated if the party had another disappointing election result. And that’s what happened Thursday night.

The party lost close to a dozen seats in Thursday’s provincial election, effectively spelled the beginning of the end of Horwath’s tenure. The Progressive Conservatives under Premier Doug Ford claimed their second straight majority.

Prior to voting day, Horwath had been vague on her future if the NDP didn’t win, but she did hint that a loss would mean the 2022 contest would be her last election.

Horwath spoke for close to 10 minutes, outlining the party’s performance and thanking volunteers and campaign staff.


At the party in her hometown Hamilton Convention Centre, a muted crowd celebrated what there was to celebrate. They remain the official opposition and the Liberals look stuck in the wilderness for the time being.

“We are so proud of the campaign she ran this election campaign,” Brady said to cheering party members.

On the campaign trail, Horwath outlined her vision for a kinder, gentler Ontario with big financial boosts for mental health, education and health care. But the sleepy election never really resonated with the public.

Before the election call, the NDP had 39 seats in the legislature after Horwath and party insiders booted Hamilton East-Stoney Creek MPP Paul Miller to the curb, who then sat as an independent. When it was announced that Miller had lost, a cheer went up in the room.


At press time, the NDP had been elected or was leading in 29 seats.

But it was tough sledding for Horwath.

Even a number of trade unions abandoned their traditional home with the NDP and decided to march arm-in-arm with Premier Doug Ford.

While Horwath easily won her own Hamilton Centre riding, one party insider underscored the split between downtown Toronto elites obsessed with identity politics and the party’s traditional blue-collar backers who are more concerned with pocketbook issues.

One longtime party insider told The Toronto Sun that the beginning of the end for Horwath was not Thursday night’s disappointing results but the last provincial election in 2018.


But while the NDP became the official opposition, victory was there for the taking party insiders believed.

“The last election she should have won but Andrea ran a weak campaign and was killed by strategic voting from voters who didn’t want the Tories to win,” the NDP source said. “The Liberal brand is pretty strong and even by winning, we lost.”

In the current election campaign, the insider said, Horwath faced a different Ford, a politician much harder to paint as a right-wing ideologue.

“Last election, he was Mean Doogler. Now he’s the Everyone’s Friend Doogler,” the source said. “He changed from a mean deficit fighter to the man with the chequebook. COVID changed the man.” 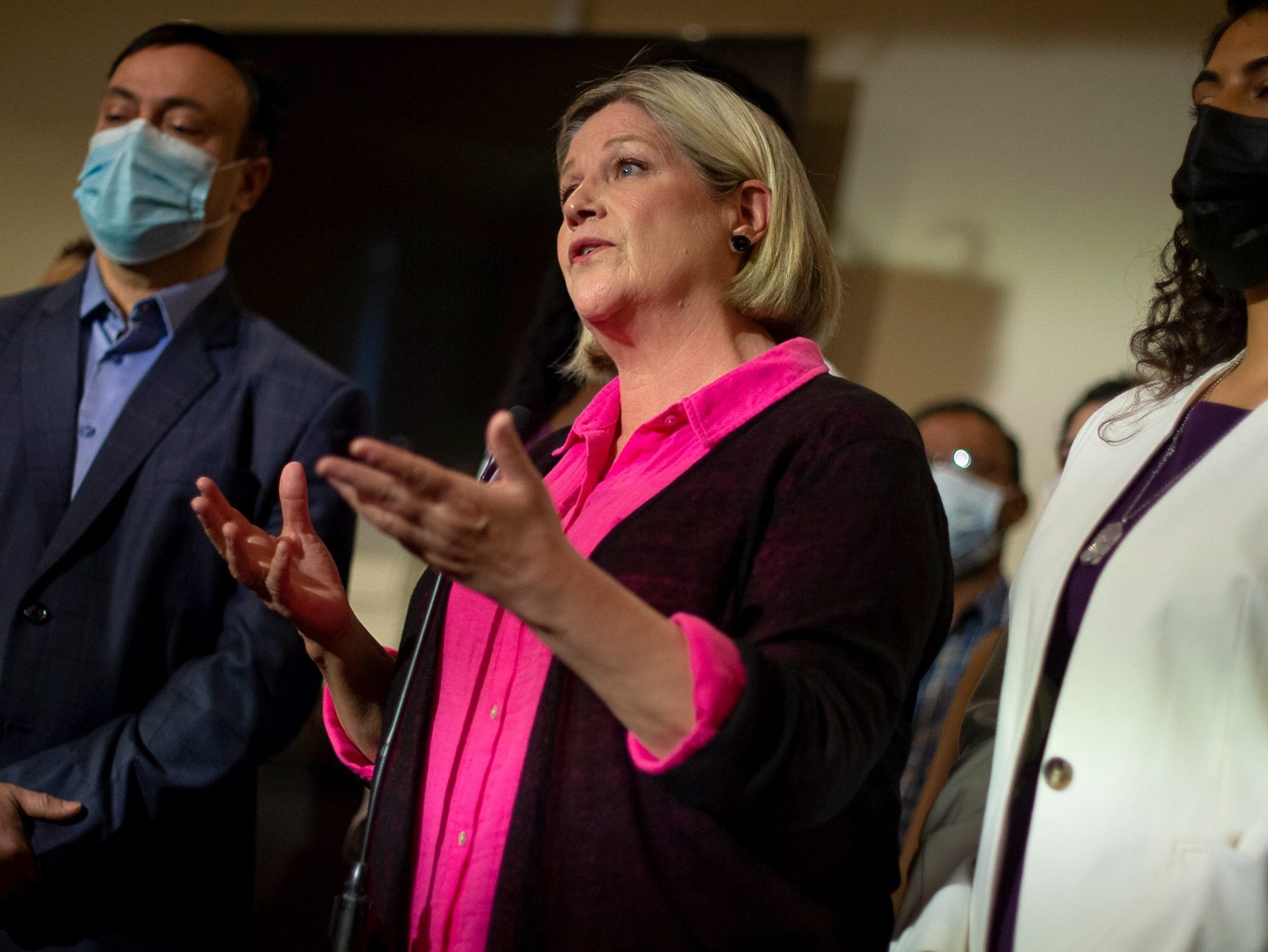 Ontario NDP Leader Andrea Horwath plans to step down from the helm of the party she has led for 13 years.

In case you didn't know, the Ontario PCs are diet liberals.
Reactions: taxslave and B00Mer

mentalfloss said:
In case you didn't know, the Ontario PCs are diet liberals.
Click to expand... 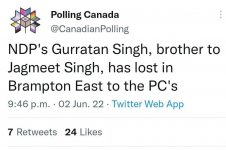 mentalfloss said:
In case you didn't know, the Ontario PCs are diet liberals.
Click to expand...

In case you didn't know it, socialism is dead.
Reactions: B00Mer

he will be the next ndp federal deputy leader or ndp ontario leader.
Last edited: Jun 3, 2022
Reactions: B00Mer 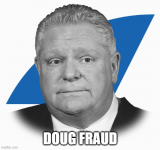 someone is butt hurt - 4 years 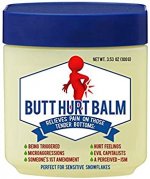 Hey guys, check out all that Liberal - I mean Conservative - spending right here:

Ontario has re-elected Doug Ford. This is what he's promised to do

Doug Ford's Progressive Conservatives were handed a second mandate in Ontario on Thursday night. Members of provincial Parliament won't officially return to the legislature until Sept. 8, but when they do they will likely hit the ground running.


Wish I could say the same for the new blue crew 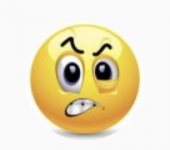 So….To summarize what you’re saying, Ontario Conservatives are just “Lite” Liberals….& you claim a victory or something?

If Ontario conservatives are just liberal lite, & an actual honest to God Liberal Party was running in Ontario….why did the Conservatives win again (?) & the Liberals lose enough seats to become questionable as to whether or not they even have party status in Ontario at this point?

Does this election not show that ON Conservatives are Centerist for ON, & that ON Liberals are some kind’a fringe group for ON at this point?
Reactions: B00Mer