NDP MPP Joel Harden was told in a “forceful” manner to apologize for antisemitic remarks he made during an interview with Ottawa Forum last year, NDP Leader Peter Tabuns says.


Tabuns said he and the party will be prepared with more consequences if Harden does not honor his commitment to seek out education on this issue and never repeat his comments again.


“I was very angry when I came across the remarks, talked to my staff, we moved very quickly on this,” Tabuns said Monday. “I got in touch with the MPP. He has issued an unreserved apology. What he had to say was wrong, it was hurtful … I was really upset when I saw those remarks.”

In a statement Sunday, Harden apologized unreservedly to the Jewish community for his comments.

“I spoke in a way that perpetrated an antisemitic stereotype towards Jewish neighbours,” Harden said. “I regret my choice of words and sincerely apologize to the Jewish community. You have my commitment that it won’t happen again and I will continue to work with Jewish leaders who can help me understand antisemitism.”

During an interview with Ottawa Forum on Israel Palestine, Harden said he had asked his Jewish neighbours how long “we should put up with this.”

The MPP for Ottawa Centre went on to say that the “single greatest origin of violence in the Middle East… is unquestionably the state of Israel and the way in which they feel absolutely no share in defying international law.”

Tabuns said these antisemitic statements and stereotypes are inappropriate. 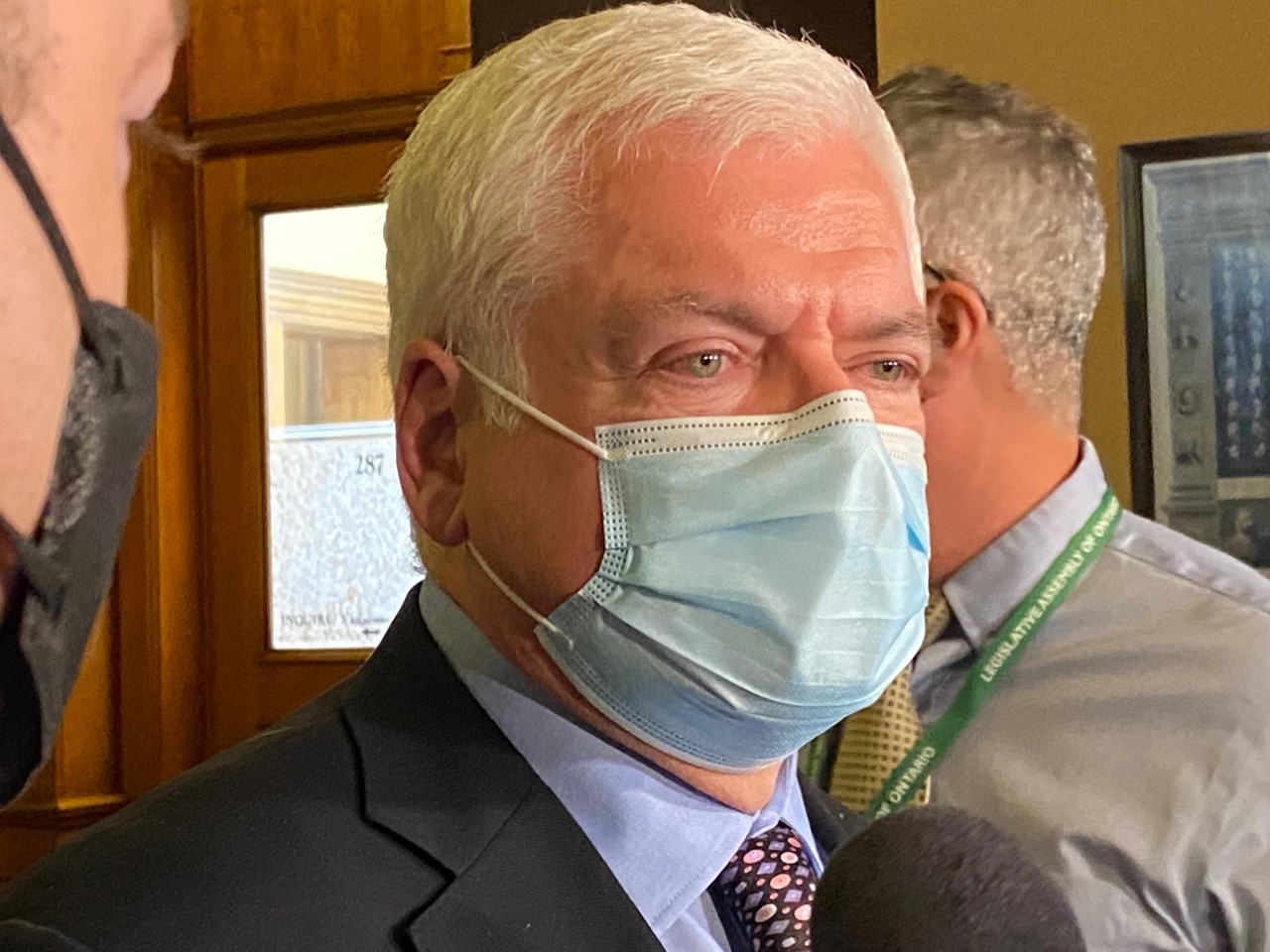 I'm sure he is. I'm sure he expected him to say it in private like the rest of them do instead of publicly.

Well, y'know, matzoh is made with the blood of Christian babies.

And they control the media. And they're replacing superior White stock with mud people.

(Which, of course, gives rise to the question. . . if White stock is so superior, why are they so easily duped?)

"They were the stupidest ten percent. They weren't hard to outwit."
--Robert J. Sawyer, Hominids
You must log in or register to reply here.
Top Bottom