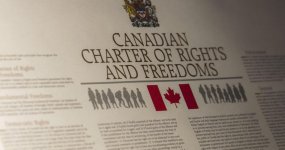 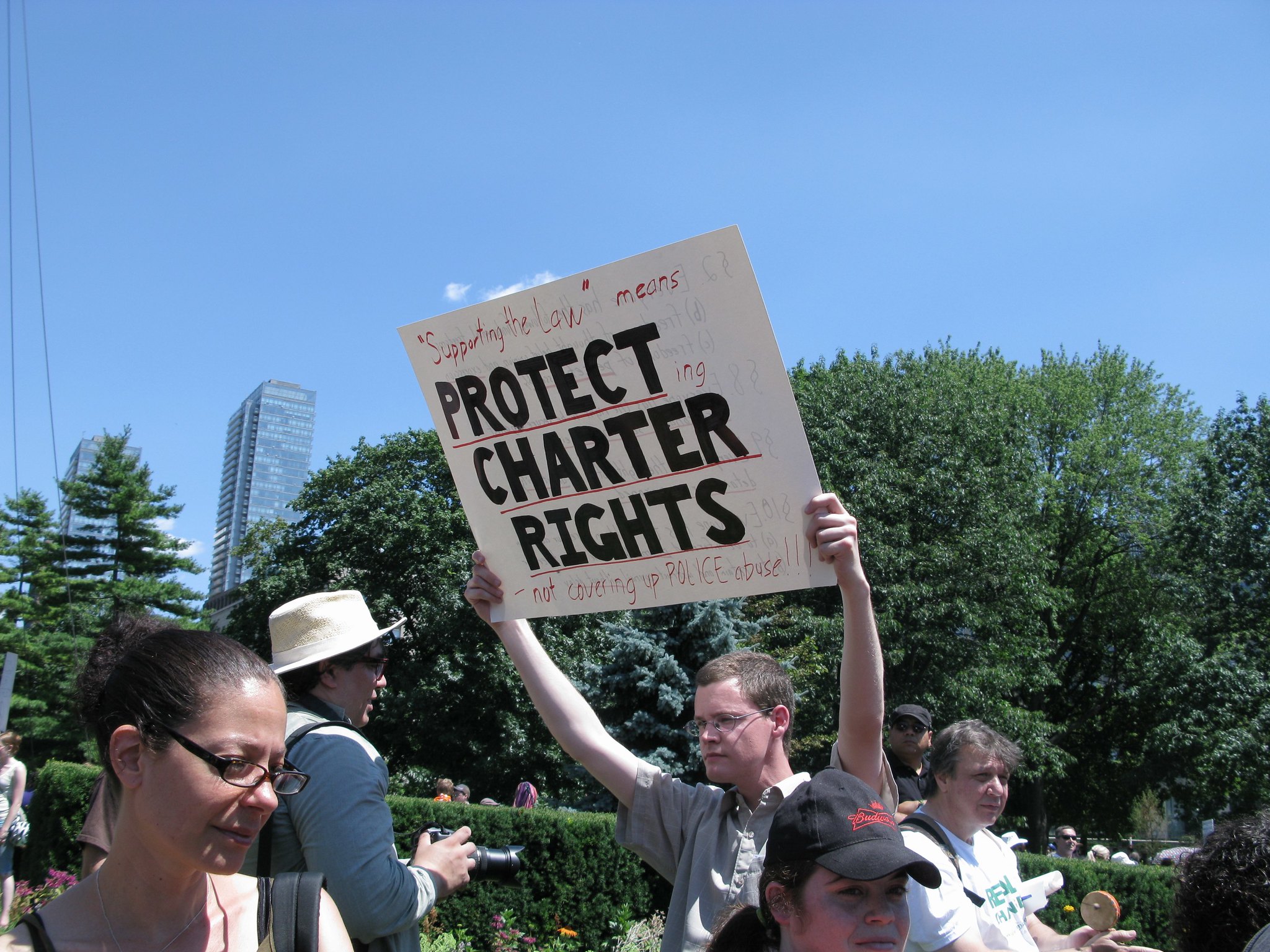 The Standing Committee on Canadian Heritage continued its clause-by-clause review of Bill C-10 on Friday. As reported in the National Post and iPolitics, the meeting featured a motion brought by Conservative MP Rachael Harder calling on the committee to suspend review of the bill until an...

UPSIDE: If they censor you, fine you and jail you in Canada for FREE SPEECH.. you will actually have a legitimate claim as a refugee to the USA.

The Standing Committee on Canadian Heritage continued its clause-by-clause review of Bill C-10 on Friday. As reported in the National Post and iPolitics, the meeting featured a motion brought by Conservative MP Rachael Harder calling on the committee to suspend review of the bill until an...

UPSIDE: If they censor you, fine you and jail you in Canada for FREE SPEECH.. you will actually have a legitimate claim as a refugee to the USA.

SOmehow I don't see going to a democrat controlled US as gaining freedom.
Reactions: Twin_Moose and B00Mer

I hope the attention on this is focused on the piss poor handling of the pandemic by the turdOWE government than on religious rights.
Reactions: Twin_Moose

Dr. Jordan B. Peterson took to Twitter on Wednesday to critique the controversial Canadian censorship Bill. Bill C-10 is currently being pushed forward by the Liberal government and is being spearheaded by Heritage Minister Steven Guilbeault. If passed, the Bill would regulate all Canadian social media users and impose CRTC restrictions on content.

"How about we don't do this, Canada. I'd hate to move," Said Peterson in a tweet.

The celebrated Canadian Psychologist also took aim at the CBC:

"I have a million more YouTube subscribers than our national broadcaster CBC. So does that make me a broadcaster to be regulated by Trudeau's pathetic minions? Or does it just indicate that CBC is a failure, despite the fortune it takes in in public subsidy?

"CBC, your heavily subsidized but once admired and credible state broadcaster is now ideologically addled, propagandistic, outdated and increasingly despised or ignored. And now you dare to extend your incompetent governance to other media forms?"

Bill C-10 initially exempted user-generated content from being subject to regulation, but this clause was recently and abruptly removed. Following the alteration of this Bill, multiple experts voiced serious concerns over the new effects, including the former commissioner for the CRTC itself.

In an interview with The National Post, Former CRTC commissioner Peter Menzies said that Bill C-10 “doesn’t just infringe on free expression, it constitutes a full-blown assault upon it and, through it, the foundations of democracy.”

Dr. Peterson concluded his criticism with by correlating this Bill to Bill C-16, the controversial pronoun Bill that played a role in his rise to fame. The Psychologist also tagged Conservative MP Pierre Poilievre in one of his Tweets and made the announcement that he will soon be appearing on the Jordan Peterson Podcast.

Dr. Peterson to Trudeau: "Just try and regulate my YouTube channel and see what happens."

Wow....Bill C-10. On the surface it's sold as protection for Canadian Content & the "Won't somebody please Think of the Children!" standpoint.

Then it gets murkier. Bill C-10 would update the Broadcasting Act in Canada and allow the Canadian Radio-television and Telecommunications Commission (CRTC) to regulate digital platforms on the internet, like Netflix. The act hasn’t been changed since 1991. But a move by the Commons heritage committee on April 23 to remove a section that exempted user-generated content on social media from regulation has sparked controversy.

Some legal experts have said removing the exemption could result in the CRTC adopting regulations that would impact everyday people and their uploads to social media — including their cat videos and TikTok dances. That, some argued, infringes on freedom of expression. The other side of this debate said, no, it wouldn’t, because there’s another section of the bill that explicitly states that individuals themselves can’t be regulated by the CRTC. If that's the case though....then why remove the section that exempted user-generated content?

After the section exempting user-generated content was removed and they faced fierce backlash from critics, the Liberals put forward an amendment that proposed limits on what the CRTC could do (This is what's called an End Run as in, "an attempt by the ballcarrier to run around the end of the defensive line"...so why do this?).

Cara Zwibel, director of the Fundamental Freedoms Program at the Canadian Civil Liberties Association, says the bill raises the prospect of the federal government “dipping into regulating the way Canadians express themselves online,” even with assurances that that won’t happen.
Find more here: http://www.thestar.com/politics/fed...-post-online-heres-what-you-need-to-know.html
Reactions: Mowich and taxslave
You must log in or register to reply here.
Top Bottom