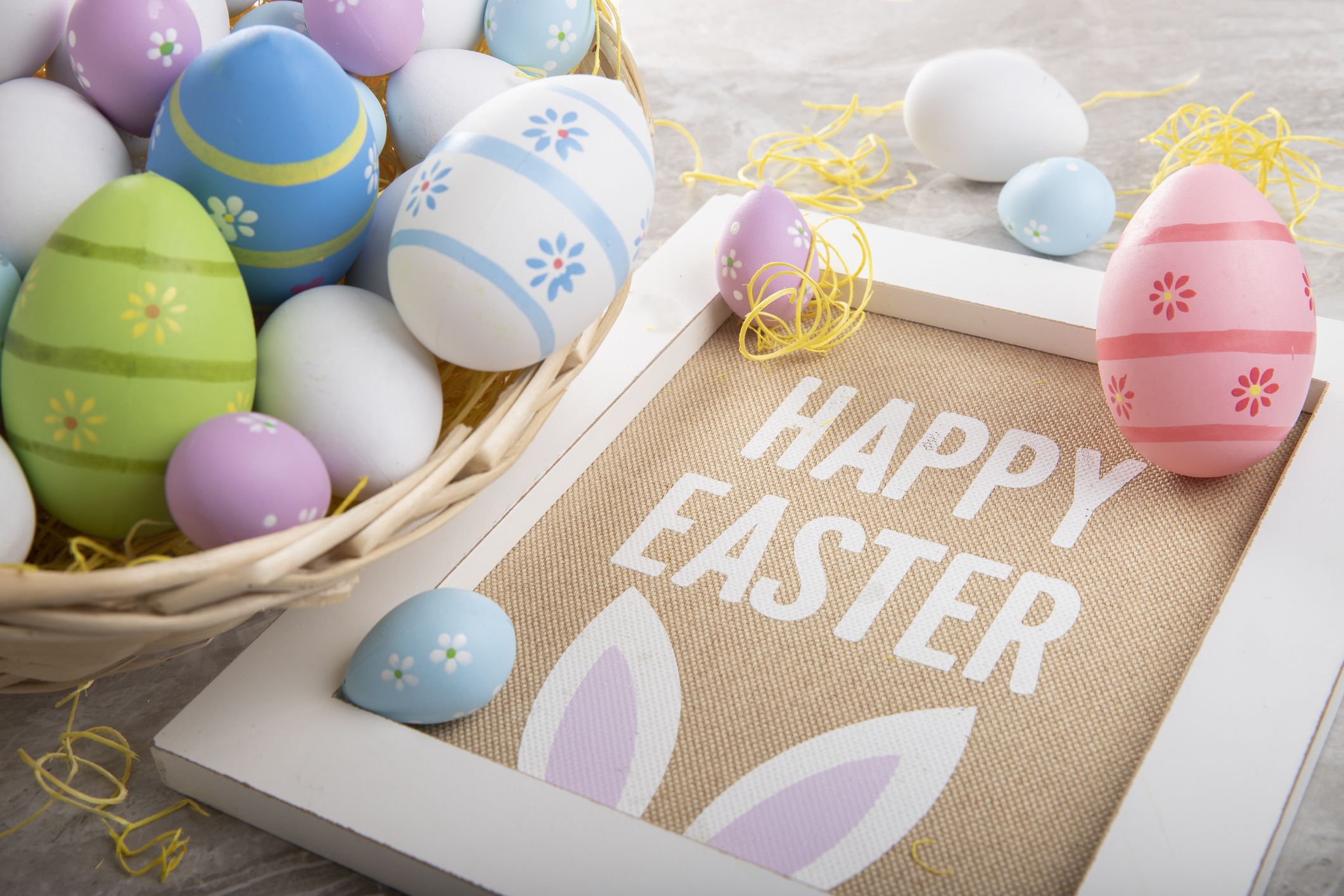 What kind of Catholic is Joe Biden.. the kind that diddles little girls

The kind that'll take you out behind the gym.
Reactions: B00Mer

It's funny how, in English, an event which celebrates Jesus rising from the dead is named after an Anglo-Saxon goddess.

petros said:
The kind that'll take you out behind the gym.
Click to expand...

When she returned home, she told her dad that Charity Ruppert was excited her whole family was coming for Easter dinner.


Leonard Ruppert piled his eight children into his black van and drove to his mother’s house in Hamilton, Ohio — about 50 kilometres from Cincinnati.

“They all drove up in this big black van, and piled out of the car and staged an Easter egg hunt on the lawn,” neighbour George Wroot told the Cincinnati Post.

Twelve hours later, cops were removing bodies from the house and 11 people were dead, the victims of a massacre. All eight of Leonard Ruppert’s children were dead and so were he and his wife Alma.

Also dead was Charity Ruppert, 61, the grandma delighted to have her brood over for Easter Sunday dinner.

This advertisement has not loaded yet, but your article continues below.
Article content
“We can’t seem to find a motive for this,” Hamilton Police Chief George McNally said at the time. “This kind of murder usually has a motive like sex, greed or jealousy. We can’t find any of those things here. Some aspects of this case just leave us puzzled.”

The key to unraveling the horrendous slaughter was James Ruppert.

Described as a loner, intelligent and an avid reader. He was a talented but currently unemployed draftsman, who, along with his brother Leonard became the men of the house when their dad died young.

“Charity said her kids were never allowed to be children,” one neighbour told reporters. “They were always men of the house because their father died at an early age. They were very responsible.”

And now, 11 people were dead, the youngest just four-years-old.

Six of the victims were found in the kitchen while the other five were in the living room.

“It’s possible that some of them were shot once and then finally given the shot that killed them,” coroner Dr. Garrett Boone said at the time. “It’s unlikely that 11 people would have been shot and killed unless they were held in some way or were in a position where none of them could escape.”

Detectives found 31 spent cartridges inside the death house but neighbours said they didn’t hear a peep from the two-story home on Minor Ave., a quiet residential street.

Slowly, details emerged adding weight to the old maxim that still waters run deep. James Ruppert was a man on the edge of a financial precipice.

He was about to lose his home and Charity was demanding the substantial amount of money he owed her. An FBI expert testified at his murder trial.

“Ruppert was clearly a person who suffered from severe paranoia and operated under a well-developed delusional system,” Agent Ted Grinspoon said. “He believed that the FBI was in concert with his mother and his brother to demonstrate that he was a homosexual.”

It was a minor slight by his brother that James Ruppert believed was “tainting him” that triggered the explosion of violence.

He calmly walked down the stairs carrying an arsenal: A .357 Magnum, a pair of .22 calibre Saturday Night Specials and an 18-shot rifle.

Ruppert killed his brother first, then his sister-in-law, and then his mom who made a valiant effort to save her family.

And no one ran. No one screamed.

He told cops when they arrived: “My mother drove me crazy by always combing my hair, talked to me like I was a baby, and tried to make me into a homosexual.”

Ruppert figured if he played crazy man, he would be declared not guilty by reason of insanity, be declared cured in a few years, then walk out of the asylum a free and wealthy man.

He got it partly right.

Ruppert was convicted of two of the murders and found not guilty by reason of insanity in the other nine.

Now 86 years old, he remains in an Ohio prison. The mild-mannered killer is up for parole again in four years when he will be 90.

On that Sunday morning 46 years ago, an 8-year-old girl delivered an Easter basket to her neighbour's house.

Coronavirus has meant this has been the second year in a row that Easter papal services have been attended by small gatherings at a secondary altar of St. Peter’s Basilica, instead of by crowds in the church or in the square outside.


After saying Mass, Francis read his “Urbi et Orbi” (to the city and the world) message, in which he traditionally reviews world problems and appeals for peace.

“The pandemic is still spreading, while the social and economic crisis remains severe, especially for the poor. Nonetheless – and this is scandalous – armed conflicts have not ended and military arsenals are being strengthened,” he said.

Francis, who would normally have given the address to up to 100,000 people in St. Peter’s Square, spoke to fewer than 200 in the church while the message was broadcast to tens of millions around the world.

This advertisement has not loaded yet, but your article continues below.
Article content
The square was empty except for a few police officers enforcing a strict three-day national lockdown.

The pope asked God to comfort the sick, those who have lost a loved one, and the unemployed, urging authorities to give families in greatest need a “decent sustenance.”

He praised medical workers, sympathized with young people unable to attend school, and said everyone was called to combat the pandemic.


“I urge the entire international community, in a spirit of global responsibility, to commit to overcoming delays in the distribution of vaccines and to facilitate their distribution, especially in the poorest countries,” he said.

Francis, who has often called for disarmament and a total ban on the possession of nuclear weapons, said: “There are still too many wars and too much violence in the world! May the Lord, who is our peace, help us to overcome the mindset of war.”

Noting that it was International Awareness Day against anti-personnel landmines, he called such weapons “insidious and horrible devices … how much better our world would be without these instruments of death!”

In mentioning conflict areas, he singled out for praise “the young people of Myanmar committed to supporting democracy and making their voices heard peacefully.” More than 550 protesters have been killed since a Feb. 1 military coup in Myanmar, which the pope visited in 2017.

Francis called for peace in several conflict areas in Africa, including the Tigray region of northern Ethiopia and the Cabo Delgado province of Mozambique. He said the crisis in Yemen has been “met with a deafening and scandalous silence.”

He appealed to Israelis and Palestinians to “rediscover the power of dialog” to reach a two-state solution where both can live side by side in peace and prosperity.

Francis said he realized many Christians were still persecuted and called for all restrictions on freedom of worship and religion worldwide to be lifted.

VATICAN CITY — Pope Francis urged countries in his Easter message on Sunday to quicken distribution of COVID-19 vaccines, particularly to the world’s poor, and…

Happy Easter from Blackpool on the Lancashire coast... 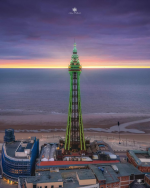 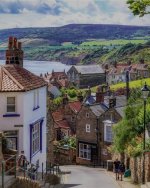 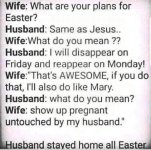