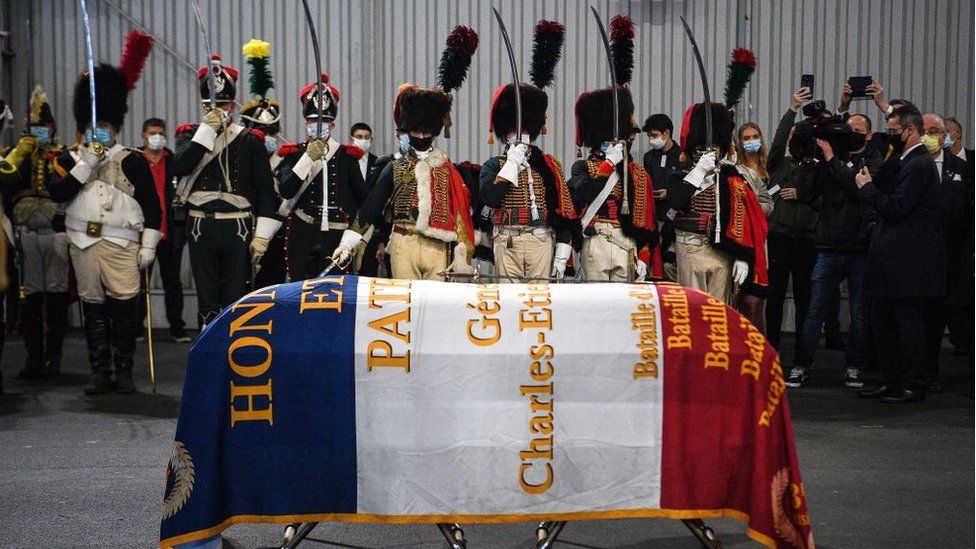 The remains of one of Napoleon's favourite generals have been returned to France, two years after they were discovered in western Russia.

The one-legged skeleton of Charles-Étienne Gudin was found in a park under the foundations of a dance floor. His identity was confirmed by DNA.

Gudin, aged 44, was hit by a cannonball near the city of Smolensk during the French invasion of Russia in 1812.

He had to have his leg amputated and died of gangrene three days later.

His heart was taken back to France to be buried.

On Tuesday, Gudin's coffin was officially received by the French veterans' affairs minister, with a guard of honour wearing Napoleonic uniform.

However, plans for a larger ceremony involving French and Russian officials were cancelled amid tension between the two countries. 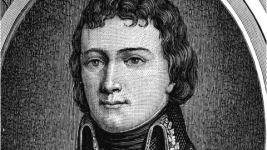 Gudin was said to have been one of Napoleon's favourite generals

An aristocrat by birth, Gudin was a veteran of both the French Revolutionary and Napoleonic wars.

He attended the same military school as Napoleon, and is believed to have been one of the French emperor's favourite generals.

He led an attack against the Russian army in the city of Smolensk during Napoleon's ill-fated invasion of Russia, during which he lost his life. 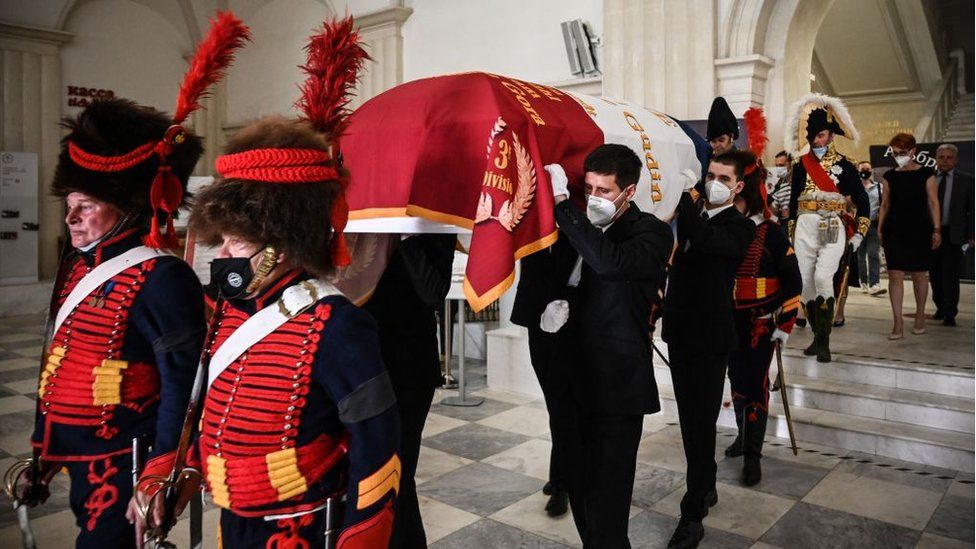 Gudin's remains were honoured in Moscow in June

The search for Gudin's remains began in May 2019 and was led by Pierre Malinowski, a historian with support from the Kremlin.

Researchers used the memoirs of Louis-Nicolas Davout, another French general of the Napoleonic era, who organised Gudin's funeral and described the location.

They then followed another witness account, which directed them to the wooden coffin. 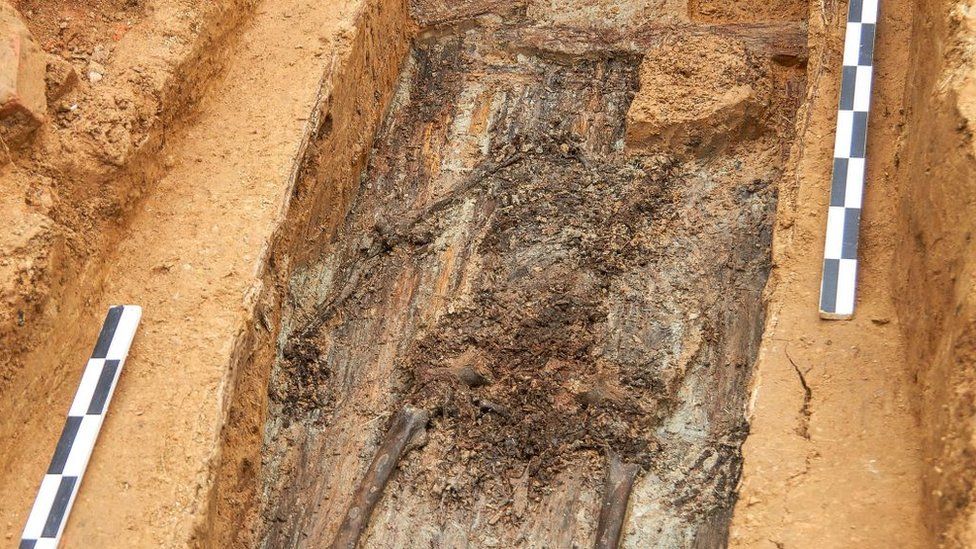 Gudin's remains were discovered in 2019

Although Napoleon's Grande Armée (Great Army) of 400,000 men had rapidly advanced in Russia and captured Moscow, it was forced to retreat during the harsh winter.

Earlier this year, the bodies of 120 French and Russian soldiers, three women and three teenage boys who died during the French withdrawal from Moscow were buried in a ceremony in western Russia.

The three women are thought to have provided food and first aid for the troops, while the boys served as drummers. 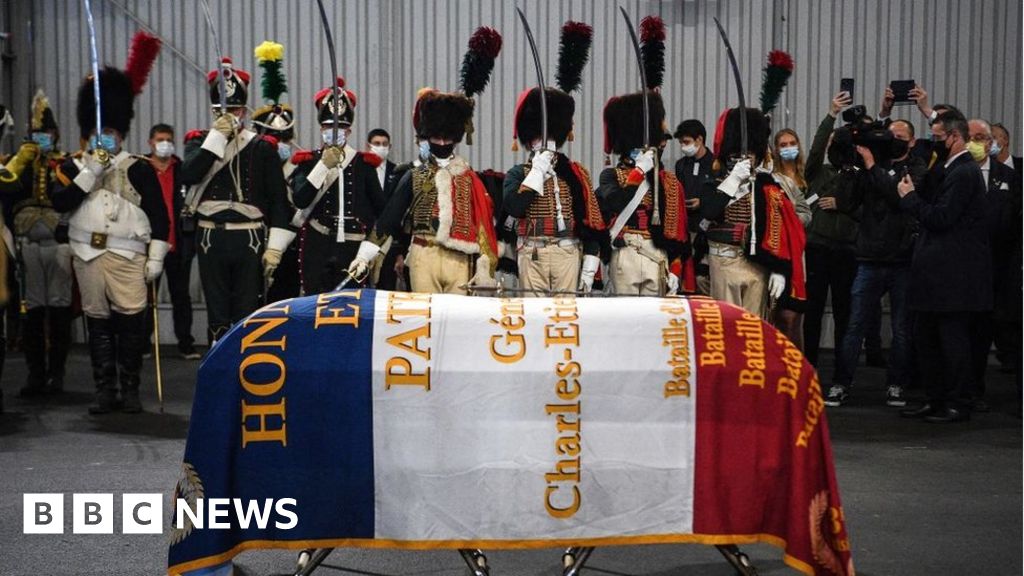 The one-legged skeleton of Charles-Étienne Gudin, who died of gangrene, was found in Russia in 2019.
www.bbc.co.uk

Europe celebrates historical figures, while America and Canada tries to erase them and destroy all reminders of their existence!
Reactions: petros
You must log in or register to reply here.
Top Bottom