The University of Michigan team used its own Censored Planet tool, an automated censorship tracking system launched in 2018, to collect more than 21 billion measurements over 20 months in 221 countries. They recently presented a paper on the findings at the 2020 ACM Conference on Computer and Communications Security.

Ensafi’s team found that censorship is increasing in 103 of the countries studied, including unexpected places like Norway, Japan, Italy, India, Israel and Poland. These countries, the team notes, are rated some of the world’s freest by Freedom House, a nonprofit that advocates for democracy and human rights. They were among nine countries where Censored Planet found significant, previously undetected censorship events between August 2018 and April 2020. They also found previously undetected events in Cameroon, Ecuador and Sudan.

While the United States saw a small uptick in blocking, mostly driven by individual companies or internet service providers filtering content, the study did not uncover widespread censorship. However, Ensafi points out that the groundwork for that has been put in place here.

“When the United States repealed net neutrality, they created an environment in which it would be easy, from a technical standpoint, for ISPs to interfere with or block internet traffic,” she said. “The architecture for greater censorship is already in place and we should all be concerned about heading down a slippery slope.”

“What we see from our study is that no country is completely free,” said Ram Sundara Raman, U-M doctoral candidate in computer science and engineering and first author of the study. “We’re seeing that many countries start with legislation that compels ISPs to block something that’s obviously bad like child pornography or pirated content.

“But once that blocking infrastructure is in place, governments can block any websites they choose, and it’s a very opaque process. That’s why censorship measurement is crucial, particularly continuous measurements that show trends over time.” 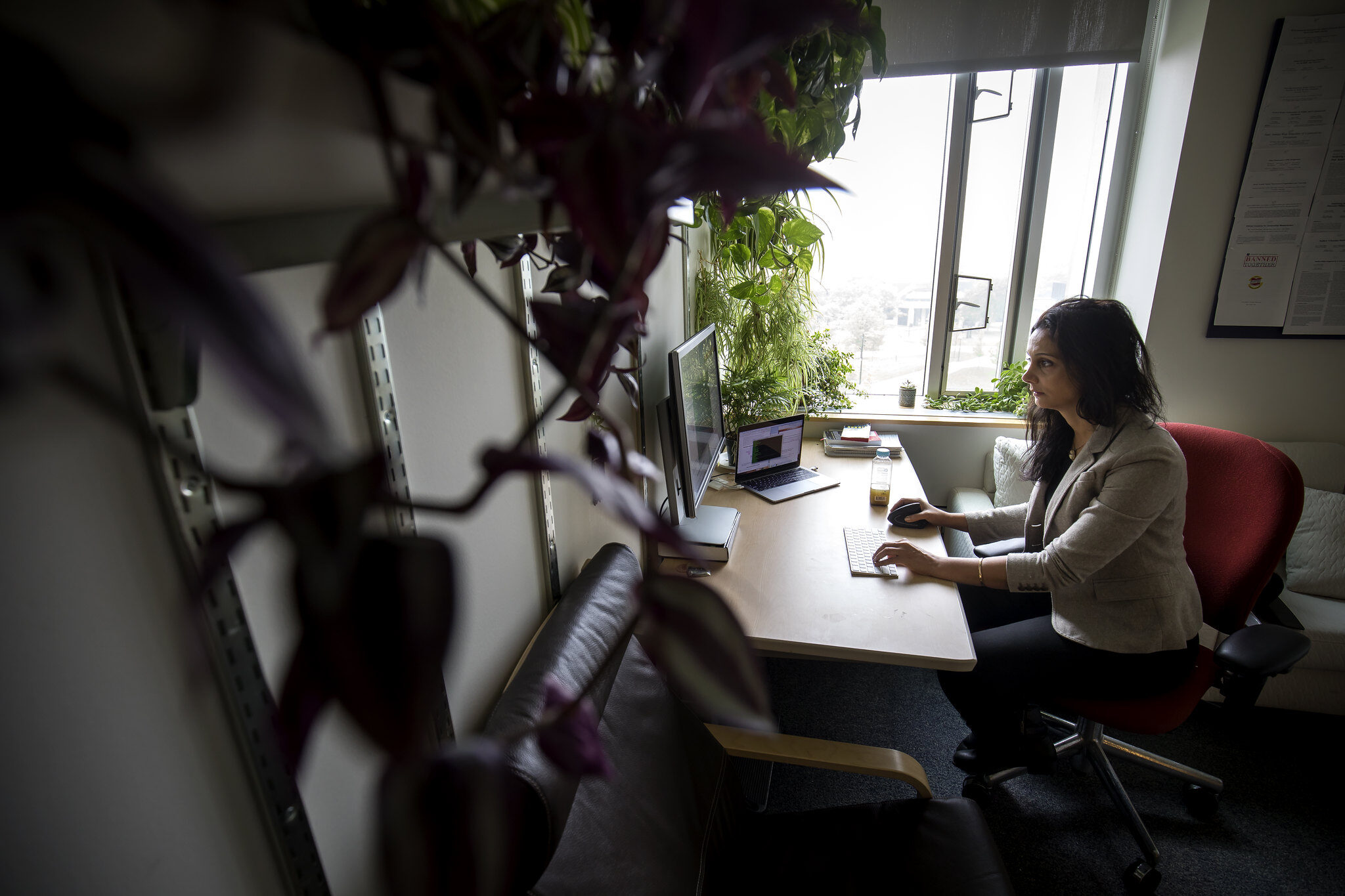