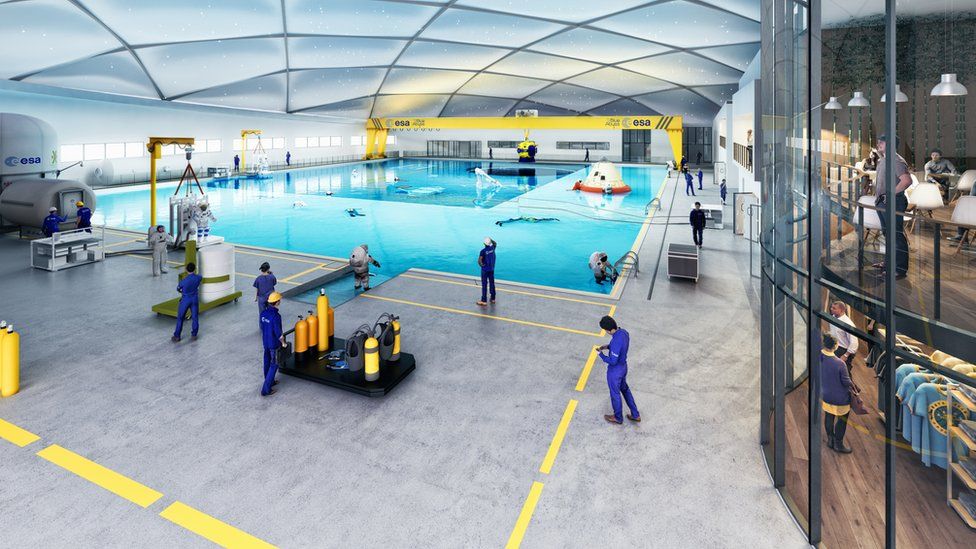 Plans to build the world's deepest pool for sea and space research in Cornwall have been announced.

The £150 million project would see an aquatic centre, housing a 164ft (50m) deep pool built at the Aerohub Enterprise Zone at Cornwall Airport.

It is hoped the pool could be used to help advance subsea robotics and to train astronauts.

Astronaut Major Tim Peake, who is backing the plans, said the Newquay site was the "perfect home" for it.

He said: "This project will join Goonhilly Earth Station and Spaceport Cornwall as significant national assets... helping to widen our knowledge of how humans and technology can function in extreme environments, for the benefit of people and the planet." 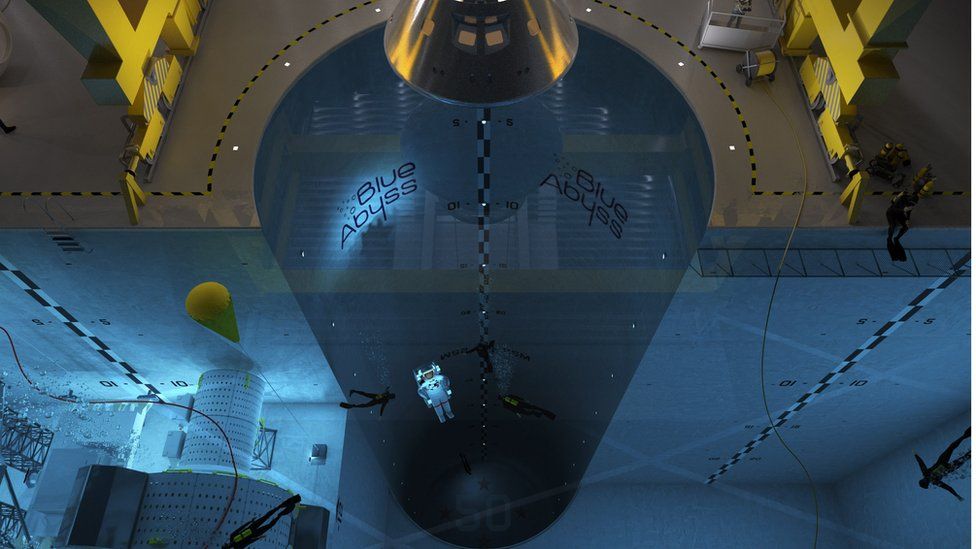 The privately-funded company, Blue Abyss, which is in the process of applying for planning permission, would occupy a 10-acre site.

Its 40m by 50m pool holding enough water to fill 17 Olympic-size swimming pools would be covered by a sliding roof and 30-tonne crane, allowing large objects to be lowered into the pool.

These could include simulated sections of the International Space Station, underwater film sets and even cave systems to test remote operated vehicles or train deep sea divers, the company said.

The project is the brainchild of ex-forces diving instructor John Vickers, who is chief executive of Blue Abyss.

He said the pool would be "globally unique" and have a "wide range" of potential uses.

"Blue Abyss will be a huge research asset for aerospace, offshore energy, underwater robotics, human physiology, defence, leisure and marine industries, and a fantastic education centre for children and university students," he said. 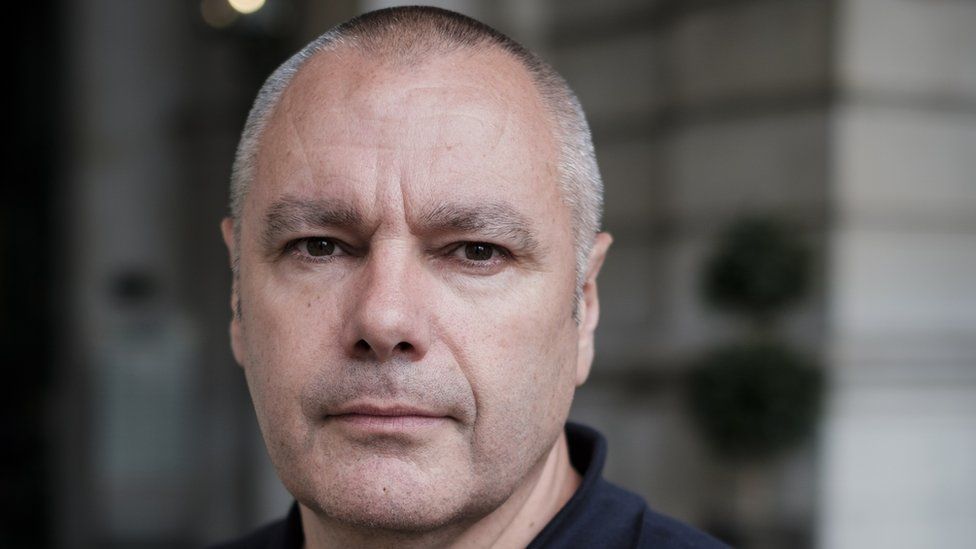 Blue Abyss is the brainchild of its CEO John Vickers, a former military diving instructor

Mr Vickers added £5m for pre-construction costs had been secured and a range of infrastructure funds had been engaged for the 18-month build.

The company estimates it will create 160 jobs and generate £8m annually for the local economy.

MP Steve Double said he was "delighted" the project had chosen Newquay as its home and it would "foster many of Cornwall's emerging industries, creating skilled, well-paid jobs and collaboration across industry, research and education". 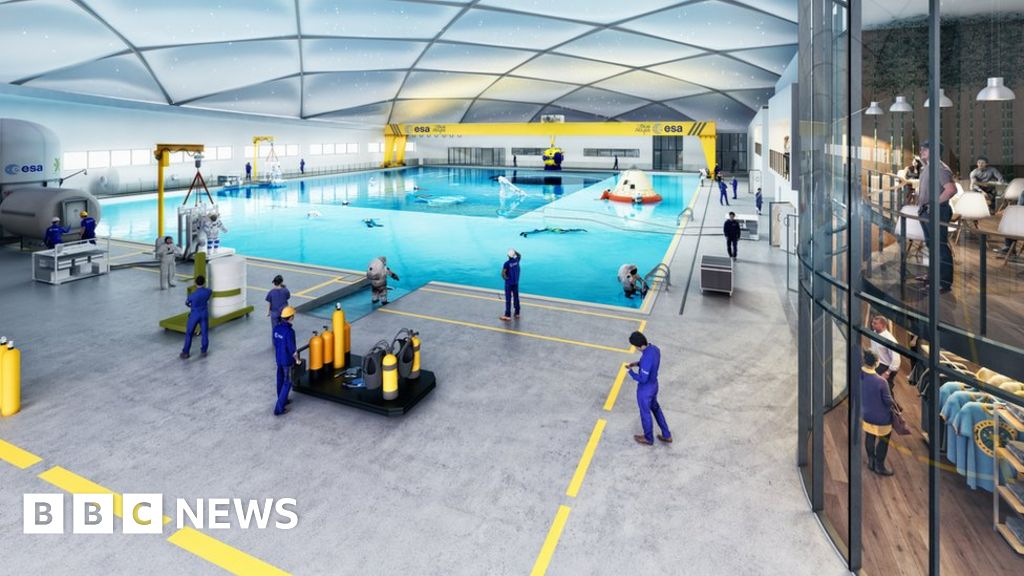 The £150m project to build a 50m deep pool would be used for deep sea and space research.
www.bbc.co.uk
Reactions: Dixie Cup

Oh cool!!
Reactions: Blackleaf
You must log in or register to reply here.
Top Bottom