Battle of Culloden's 275th anniversary to be marked online

Battle of Culloden's 275th anniversary to be marked online​ 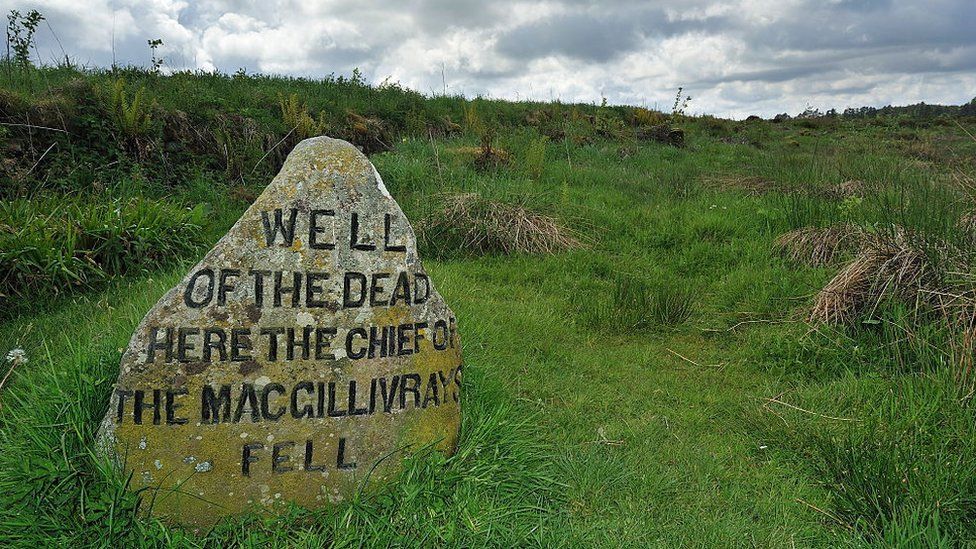 The battle is usually commemorated by a service at the site

The battle on 16 April 1746 saw forces loyal to Bonnie Prince Charlie defeated by the Duke of Cumberland's government army.

The events will include talks from archaeologists and historians and a discussion on how the site might look by the time of its 300th anniversary.

Culloden - the last pitched battle fought on British soil - is usually marked with a service at the battlefield, but this has not been possible due to the coronavirus pandemic.

The series of online commemorations organised by the National Trust for Scotland (NTS), Gaelic Society of Inverness and creative digital initiative Xpo North will begin with a service on 16 April.

It will later be followed by talks by historian Prof Christopher Duffy and archaeologist Derek Alexander on the latest map analysis and light detection and ranging (Lidar) surveys of the site. 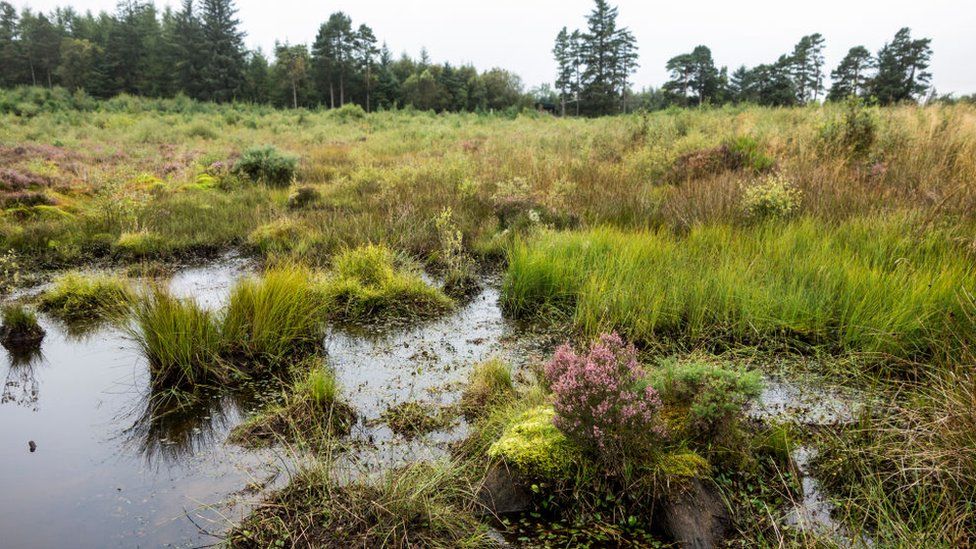 Culloden involved the deaths of 1,600 men

NTS operations manager for Culloden, Raoul Curtis-Machin, said: "We are really excited about the latest Lidar analysis and historical research.

"Having a better understanding of Culloden Moor's boggy uneven terrain will help inform the physical challenges faced by the Jacobites."

He added: "We look forward to welcoming people from all over the globe as we remember 16 April 1746, and consider how it continues to resonate, almost three centuries on."

Recent years have seen concerns about development on, or close to, parts of the battlefield, which extends beyond the area managed by NTS.

The trust has suggested Unesco World Heritage status could be sought to offer better protection from housing developments encroaching on the site. 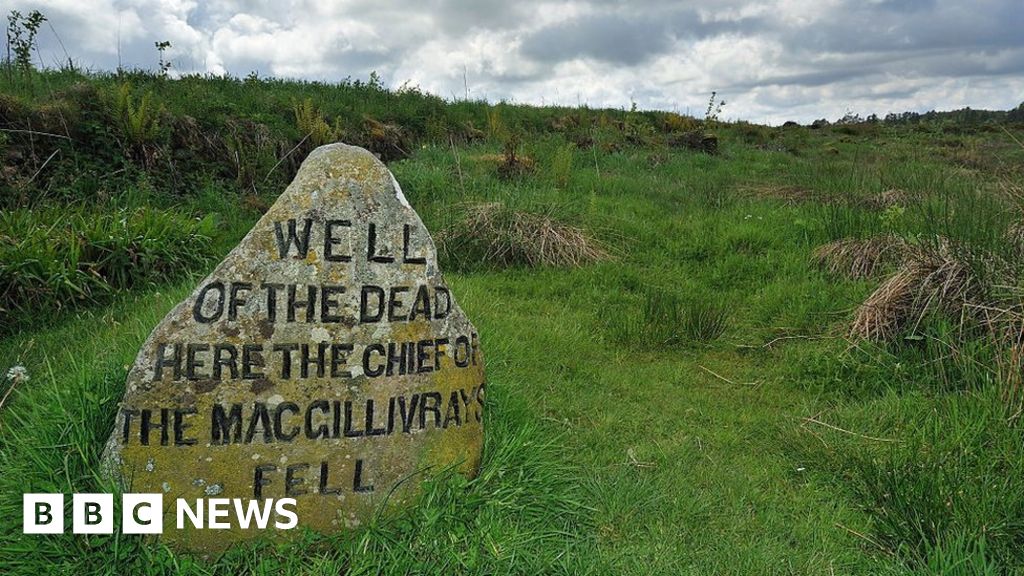 Battle of Culloden's 275th anniversary to be marked online

Historians and archaeologists will mark the anniversary of the 1746 battle with events online because of the pandemic.
www.bbc.co.uk

Should have been known as Bonehead Prince Charlie.

Colpy said:
Should have been known as Bonehead Prince Charlie.
Click to expand...

He wasn't even Scottish. His father was English and his mother was Polish, the granddaughter of the Polish king John III Sobieski, and he was born in Rome.
Reactions: Colpy
You must log in or register to reply here.
Top Bottom