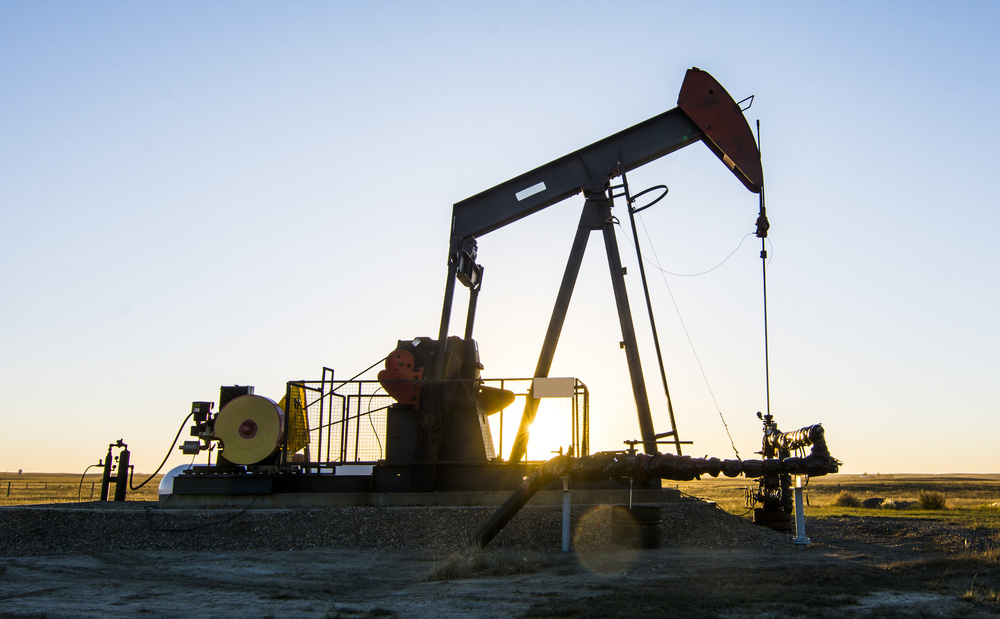 An Alberta energy company that shut down operations on Tuesday says low gas prices and high property taxes led to its demise.

In a statement, Trident Exploration Corp. said, “Alberta has no mechanism to allow a struggling energy company such as Trident to address its inflated surface lease and property tax obligations.”

The company handed over responsibility for approximately 4,700 wells to the Alberta Energy Regulator—a cleanup Trident estimated at $329 million.

AER said it “will pursue all options to ensure that Trident’s infrastructure is transferred to responsible operators, safely decommissioned, or, as a last resort, transferred to the Orphan Well Association.”

OWA is a non-profit organization that protects and manages wells without owners. According to its website, there were 3,172 Orphan Wells for Abandonment in its inventory as of mid-April.

“We’re very concerned about the challenge of well-reclamation in Alberta and our platform speaks to that,” Alberta Premier Jason Kenney said.

Trident also criticized the Redwater decision, a Supreme Court of Canada ruling that prohibits energy companies from walking away from unprofitable wells without cleaning it up.

The premier vowed to “closely review” the decision and sit down with Alberta municipalities to attempt to lower property taxes.

They are just walking away from their responsibility to clean up their mess. It is what oil companies do. It has always been thus. Anybody who expects integrity from them is blind and dumb.

B00Mer said:
... sit down with Alberta municipalities to attempt to lower property taxes.
Click to expand...

Does anybody not understand that Alberta has been thoroughly 'explored' many times over so what would the company even be bidding on when finishing off the small lines that service acreages is also just about complete so more companies will be biting the dust in the near future.

Cliffy said:
They are just walking away from their responsibility to clean up their mess. It is what oil companies do. It has always been thus. Anybody who expects integrity from them is blind and dumb.
Click to expand...

Oh do you think they got their money back from the abandoned well fund? Or the company that takes over will not be paying into it as well?

Transfer what payments? Obviously there is no royalty money from the company as well.

Twin_Moose said:
Transfer what payments? Obviously there is no royalty money from the company as well.
Click to expand...

Municipalities got annual payments from the province on a per capita basis. Ralph cut those out. He could have chose to reduce the size of the provincial government instead but took the easy route. If Kenny is serious about reducing property taxes, he should reinstate the transfers. Otherwise, he should STFU
H

Also I hear many BlockBuster Video stores are closing down.

No word on the government bailout.
You must log in or register to reply here.
Top Bottom