A 'pretendian' is someone who claims indigenous ancestry in order to qualify for the generous benefits the Canadian federal gov't allows indigenous writers, film makers, academics and others- in the past month two 'pretendians' have been unmasked as 100% white people. 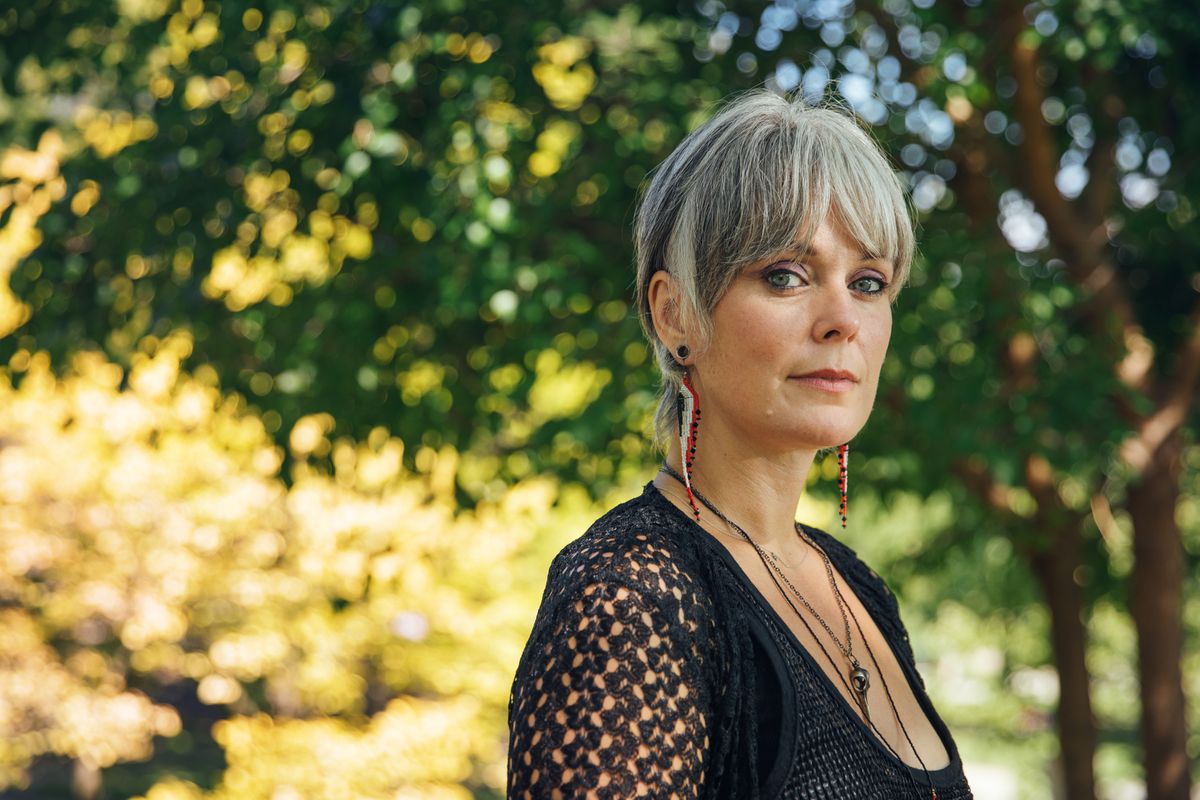 The second case is just breaking today and
is if anything even more nauseating it appears no one at the University of BC vetted Amy Wolf's claims at all then she went on to slander & dox her students god knows how this will end but that university is a flaky place she may get away with everything.

Reddit thread with some hilarious comments
Reactions: Mowich and petros

Certainly not uniquely Canadian. Betcha we got 10X as many in the U.S. (being as we have 10X as many people).
Reactions: Mowich

We still deserve our own month and free beer , I can still feel my grandparents pain .

They gave here the boot-unusually speedy for UBC too


Dr. Amie Wolf, a former adjunct professor in UBC’s faculty of education currently at the heart of online backlash, was fired on Wednesday.

In a letter obtained by The Ubyssey, Dr. Blye Frank, dean of education, informed Wolf that her appointment in the faculty of education had been terminated after a recommendation from President Santa Ono to the Board of Governors.

“The Board accepted that recommendation. Accordingly, I am writing to advise you that your employment at the University of British Columbia is terminated without cause, effective February 17, 2021,” Frank wrote in the letter.

The letter directs Wolf to mental health resources and informs her that the university will make a lump sum payment of the salary she is contractually entitled to.

“You are immediately relieved of all duties and must no longer represent yourself as being employed by the University,” Frank wrote.

UBC Media Relations Director of University Affairs Matthew Ramsey wrote in a statement that the university is “aware of social media posts regarding Dr. Amie Wolf.”

“UBC continues to offer supports to all those involved. I can confirm Dr. Wolf is no longer with the university. For privacy reasons we will not comment further,” he wrote.

Over the weekend, speculation emerged about Wolf’s Indigenous ancestry. Wolf identifies as having Mi’kmaq ancestry and stood by that claim in an interview with The Ubyssey. However, a Twitter account, @nomoreredface, published a thread claiming Wolf was not Indigenous, raising doubts across social media platforms.

The account alleged that per census records, Wolf’s claim to Mi’kmaq ancestry may not be accurate. The account also highlighted different news articles in which Wolf was referred to as Métis and Mi’kmaq.

Wolf, a former instructor of an Indigenous teacher education course, gained public attention at the end of January after alleging that UBC administrators deleted interim reports she had written for 12 students in her class that she said displayed “intolerance” and potential “reinforcement of white supremacy.”

Wolf has released several blog posts calling out various UBC professors for retweeting and supporting the allegations that she may not be Indigenous.

On Monday, Dr. Darryl Leroux, an associate professor at Saint Mary's University in Halifax, tweeted that he had received a threatening email sent by Wolf. Leroux is the author of Distorted Descent: White Claims to Indigenous Identity.

Wolf confirmed that she did send Leroux the email.

Leroux retweeted the @nomoreredface Twitter thread on February 12, writing that “It appears likely now that infamous UBC prof in Teacher Education is a white woman masquerading as ‘Indigenous.’ Through her alleged grift, she has inflicted harm on racialized students & unleashed torrent of white supremacist hate aimed at BIPOC.”


The email that Wolf sent Leroux includes the phrases, “If it’s the last f—ing thing I do, I will bring down your career,” “Go to hell racist mother f—er,” and “I’m after you. And I get my kill.”

Wolf said she sent that letter after trying and failing to get in contact with Leroux. She denied it was a death threat and said the email was about a lawsuit.

“I’m happy I responded to him the way that I did. That was a legal threat, and that was saying I’m going to hunt you down legally and I’m going to sue you to the fullest extent of the law for the deliberate lies and harm you are causing,” Wolf said.

Leroux declined an interview due to Wolf’s email.
Reactions: Mowich

Ha ha!
Reactions: Mowich
You must log in or register to reply here.
Top Bottom