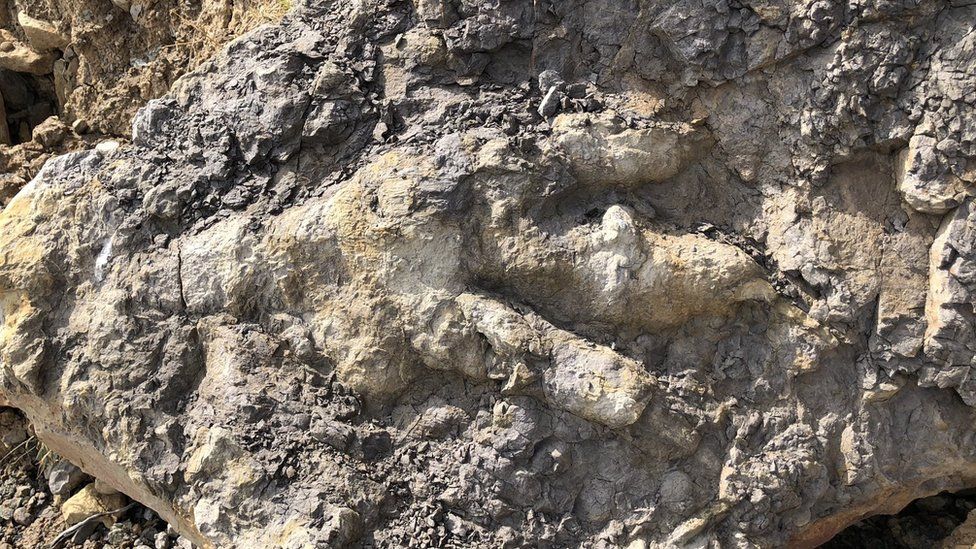 A dinosaur footprint belonging to a "real Jurassic giant" has been discovered on the Yorkshire coast.

The print, said to be the largest unearthed in the county, was found by archaeologist Marie Woods.

"I had originally gone to collect shellfish for dinner, but got completely distracted by this beast!," she wrote on Twitter.

Experts believe it was left by a large meat-eating dinosaur with a body length of up to 30ft (9m).

Ms Woods said she had been out collecting shellfish and was shocked to stumble across the huge three-toed print.

"I didn't collect much after seeing that," she said. 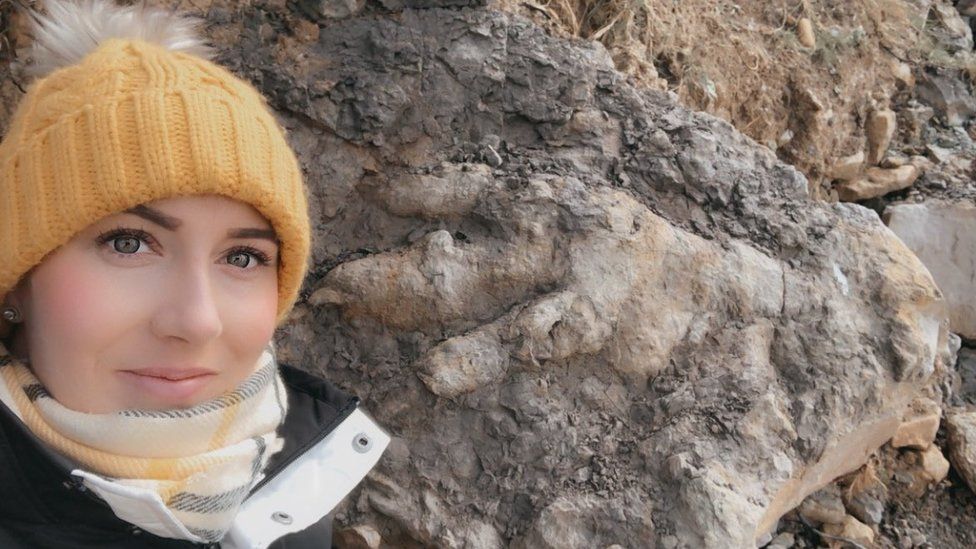 Following her discovery, at an undisclosed location, Ms Woods contacted specialists including palaeontologist Dr Dean Lomax, author of Dinosaurs of the British Isles.

He described it as "a real Jurassic giant", adding that it was the "largest theropod footprint ever found in Yorkshire".

"It belonged to a large meat-eating dinosaur, possibly a Megalosaurus, which lived between 164 and 175 million years ago," Dr Lomax said. 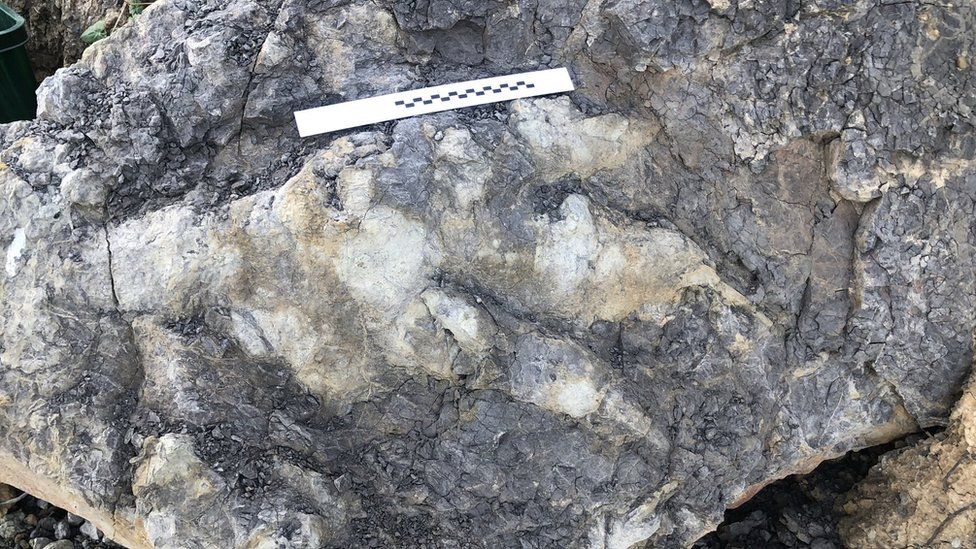 Plans are in place to recover the print

He added that Ms Woods' discovery had actually turned out to be "a rediscovery", as it had been partially spotted by fossil collector Rob Taylor back in November 2020.

However, despite Mr Taylor posting pictures of his find in a Facebook group dedicated to Yorkshire fossils, it had not been fully exposed at the time and its true importance was not realised, Dr Lomax said.

Plans are now being put in place to recover the print, which according to Ms Woods is in "a fragile state" and is in danger of being "lost to the sea".

If successful, it will go on display at the Rotunda Museum in Scarborough. 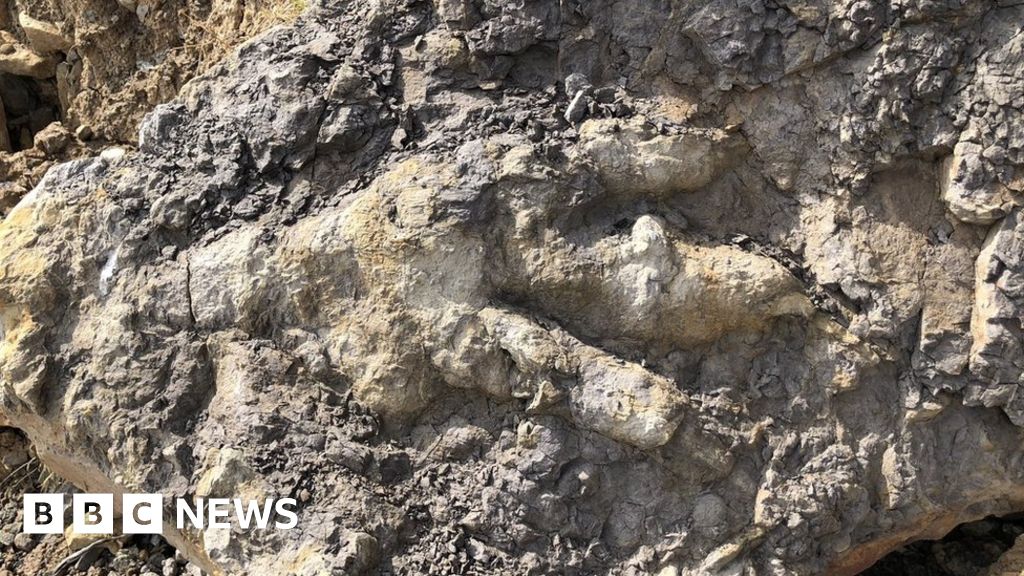 Experts believe it was made by a large meat-eating dinosaur with a body length of up to 30ft (9m).
www.bbc.co.uk
Last edited: Apr 13, 2021
You must log in or register to reply here.
Top Bottom