WOULD YOU BINGE WATCH JAMES BOND FOR $1G?

WOULD YOU BINGE WATCH JAMES BOND FOR $1G?

Twenty four films — that’s a lot of time spent in front of a screen.

Pop culture website Nerd Bear is putting a grand’s worth of cash on the line to anyone willing to watch all 24 James Bond films — beginning with 1962’s Dr. No and ending with 2015’s Spectre — leading up to the release of the newest feature, No Time to Die.

The chosen candidate will receive $1,000, a $100 Amazon gift card to rent the movies and a $50 AMC gift card to go see the latest film when it releases.

Nerd Bear requires participants to watch all the films within 30 days and complete a worksheet. People can apply online until April 16, and explain why they’re the ultimate James Bond fan. 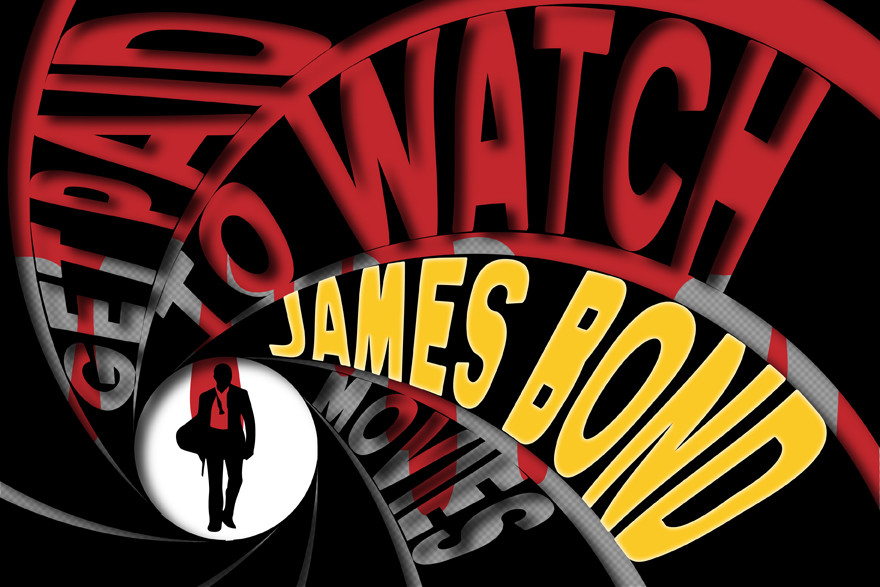 To celebrate the release of the 25th James Bond film, No Time to Die, Nerd Bear will pay one super fan $1,000 to watch all 24 movies.

Easier just to buy the DVD box set.
You must log in or register to reply here.
Top Bottom