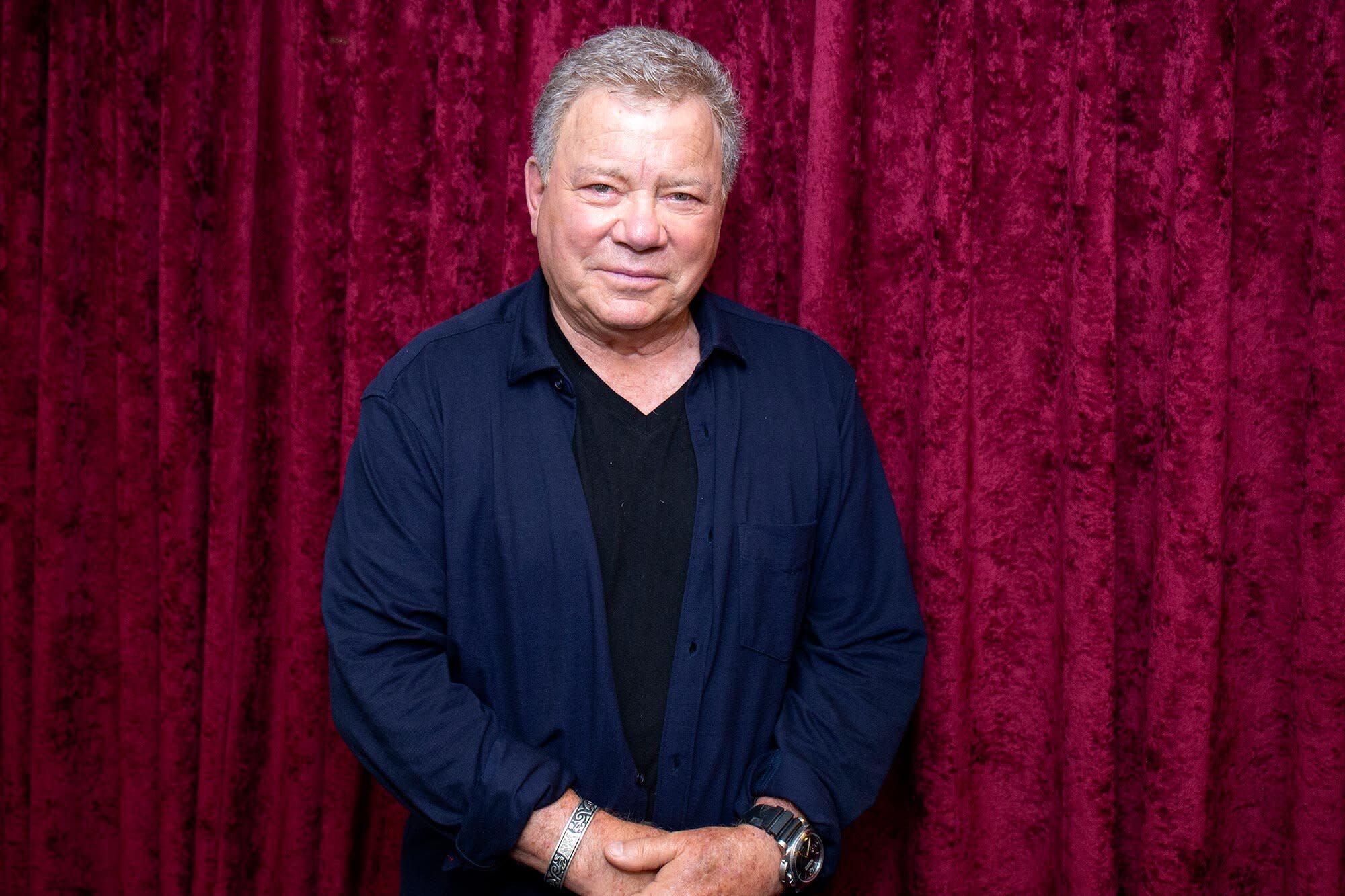 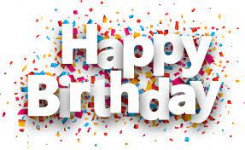 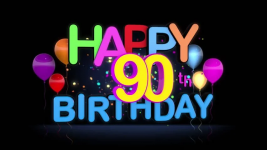 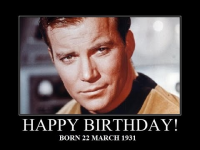 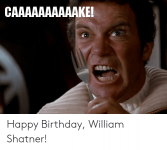 Shatner, who turned 90 on Monday, spent more than 45 hours over five days recording answers to be used in an interactive video created by Los Angeles-based company StoryFile.


Starting in May, people using cellphones or computers connected to the internet can ask questions of the Shatner video, and artificial intelligence will scan through transcripts of his remarks to deliver the best answer, according to StoryFile co-founder Stephen Smith.


Fans may even be able to beam Shatner into their living rooms in future, Smith said, as Shatner was filmed with 3-D cameras that will enable his answers to be delivered via a hologram.

Shatner, who played Captain Kirk on “Star Trek” from 1966 to 1969 and in a later series of “Star Trek” movies, answered 650 questions on topics from the best and worst parts of working on the classic sci-fi show to where he grew up and the meaning of life.


The Canadian-born actor said he “wanted to reveal myself as intimately as possible” for his family and others.

“This is a legacy,” Shatner said. “This is like what you would leave your children, what you’d leave on your gravestone, the possibilities are endless.”

'THIS IS A LEGACY': William Shatner's life story to live on through AI

LOS ANGELES — Actor William Shatner, best known for forging new frontiers on the “Star Trek” TV series, has tapped new technology that will give current and…