Waylon Smithers finds a boyfriend in landmark 'The Simpsons' episode

Article content
The character came out as gay in 2016 and in an upcoming episode of the long-running animated series, he’ll start a relationship with a new boyfriend, billionaire fashion mogul Michael De Graaf, voiced by Victor Garber.


The new episode has been created by longtime The Simpsons writer Rob LaZebnik, whose son Johnny inspired him to write Smithers’ coming-out episode. The father-and-son duo have now teamed up to write an episode that puts Smithers on the path to romance.

Rob told the New York Post , “To be able to work with Johnny on this was, like, such a dream and to be able to see how truly funny and talented he is was just, you know, super fun and rewarding.”

Johnny added, “I know my dad is a comedy writer… but actually getting to sit down and write jokes with him was so much fun. And there were some moments where I was like, ‘Dad, that’s disgusting – we can’t put that on television’, which I didn’t expect to be saying because I’m usually the disgusting one.”


Meanwhile, Garber, who is openly gay, feels proud to be part of a landmark TV moment.

“I think it’s crucially important that these stories are acknowledged,” he said. “I haven’t played a lot of gay characters, but every time I do it, it brings back certain feelings I had as a young actor where I couldn’t be gay. (The role is) a kind of a reminder of how much things have changed and also how I’ve evolved. In my journey to find self-acceptance, self-love, it’s a definite significant part of it.” 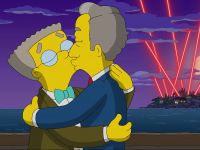 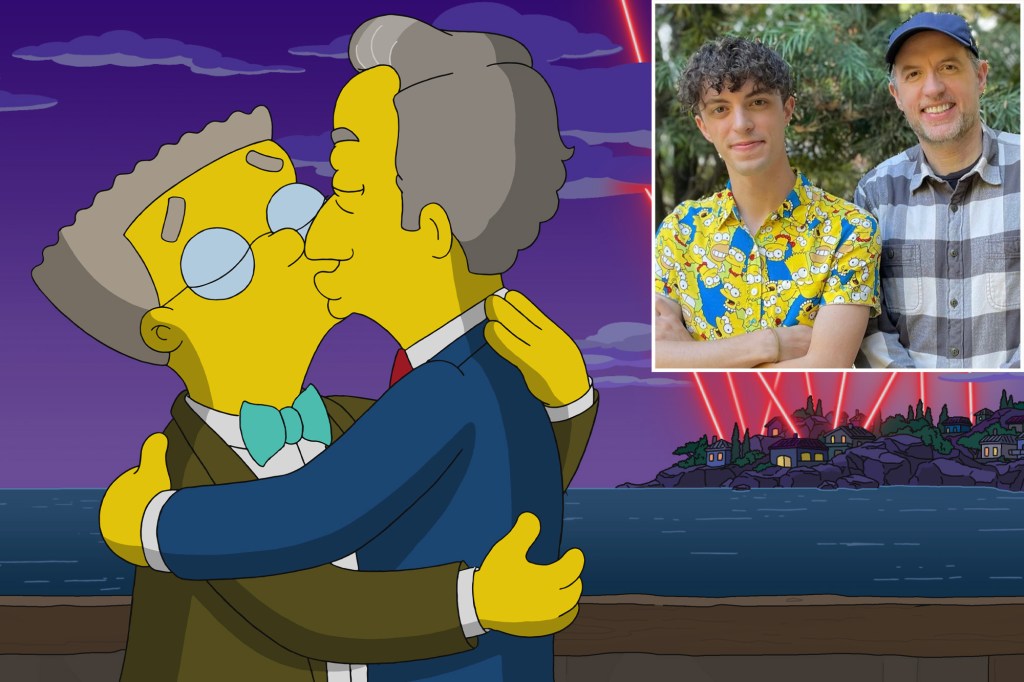 ‘The Simpsons’ landmark gay episode keeps it in the family

Buttoned-up “The Simpsons” character Waylon Smithers will get his first-ever boyfriend in the show’s Nov. 21 episode — penned by a show writer and his gay son.

Waylon Smithers finds a boyfriend in landmark 'The Simpsons' episode

Harry Shearer’s beloved The Simpsons character, Waylon Smithers, will find love in a landmark episode of the show.

torontosun.com
Reactions: petros
You must log in or register to reply here.
Top Bottom