The two officials, Ronald Moultrie and Scott Bray, appeared before a House of Representatives intelligence subcommittee for the first public U.S. congressional hearing on the subject in a half century. It came 11 months after a government report documented more than 140 cases of unidentified aerial phenomena, or UAPs, that U.S. military pilots had observed since 2004.

Bray, deputy director of naval intelligence, said the number of UAPs officially cataloged by a newly formed Pentagon task force has grown to 400 cases. Both officials chose their words carefully in describing the task force’s work, including the question of possible extraterrestrial origins, which Bray said defence and intelligence analysts had not ruled out.


Bray did say that “we have no material, we have detected no emanations, within the UAP task force that would suggest it is anything non-terrestrial in origin.”

The 2021 report, a nine-page “preliminary assessment” by the Office of the Director of National Intelligence and a Navy-led task force, said 80% of UAP instances it reviewed were recorded on multiple instruments.

Both officials pledged that the Pentagon would follow the evidence wherever it leads and made clear that the primary interest is addressing possible national security threats.

“We know that our service members have encountered unidentified aerial phenomena, and because UAP pose potential flight safety and general security risks, we are committed to a focused effort to determine their origins,” said Moultrie, who oversees the latest Pentagon-based UAP investigation team as U.S. defence undersecretary for intelligence and security.

The 2021 report included some UAPs revealed in previously released Pentagon video of enigmatic objects exhibiting speed and maneuverability exceeding known aviation technology and lacking any visible means of propulsion or flight-control surfaces. Bray said those incidents, including one described by Navy pilots as resembling flying Tic Tac breath mints, are among cases still categorized as “unresolved.”


Some UAP observations remain unexplained due to a paucity of data, Bray said, but added: “There are a small handful of cases in which we have more data that our analysis simply hasn’t been able to fully pull together a picture of what happened.”

While analysts must consider the possibility that an advanced aircraft might use “signature management” technology to conceal its flight capabilities, “we’re not aware of any adversary that is capable of flying an aircraft without any discernable means of propulsion,” Bray added.

Moultrie and Bray said the Pentagon was determined to remove the stigma long associated with such sightings by encouraging pilots to come forward if they observe such phenomena.

“UAPs are unexplained, it’s true. But they are real,” Carson said, raising concerns that Pentagon officials have previously focused on “low-hanging fruit,” cases that are relatively easy to explain, while “avoiding the ones that cannot be explained.”

“Can we get some kinds of assurances that your analysts will follow the facts where they lead and assess all hypotheses?” Carson asked Moultrie.


The Navy task force involved in last year’s report was replaced in November by a Pentagon unit named the Airborne Object Identification and Management Synchronization Group.

Last year’s report said UAP sightings probably lack a single explanation, with more data and analysis needed to determine whether they represent some exotic aerial system developed by a secret U.S. government or commercial entity or by a foreign power such as China or Russia. Atmospheric conditions, “airborne clutter” and pilot misperception could also be factors, it said.

The subcommittee’s top Republican, Rick Crawford, said he was “on board” with examining the topic but was “more interested” in subjects such as better understanding Chinese and Russian hypersonic weapon development.

The 2021 report and Tuesday’s hearing marked a turnaround for the U.S. government after decades spent deflecting, debunking and discrediting observations of UFOs and “flying saucers” dating back to the 1940s.

There had been no open congressional hearing on the subject since the Air Force terminated an inconclusive UFO program code-named Project Blue Book in 1969. 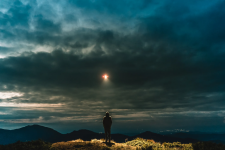 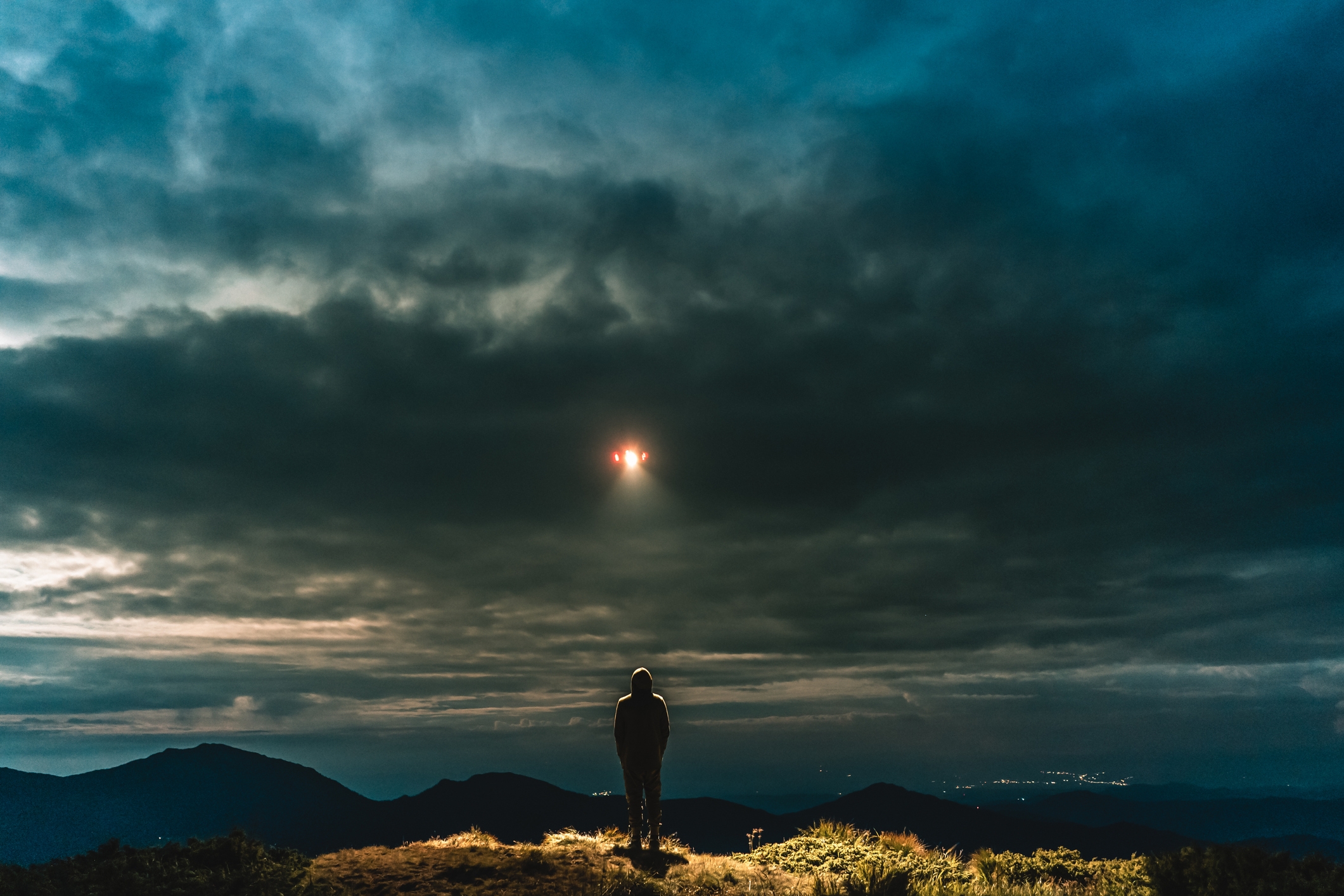 Two top U.S. defence intelligence officials said on Tuesday the Pentagon is committed to determining the origins of UFOs.

Yup fuel is up, food is up, baby formula missing, a war in Ukraine and Congress is worried about UFO

B00Mer said:
Yup fuel is up, food is up, baby formula missing, a war in Ukraine and Congress is worried about UFO

yeah but ufos are cool though. 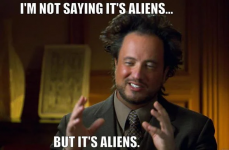 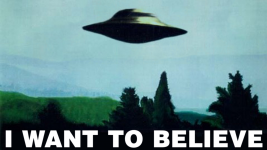 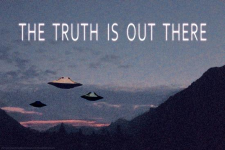