The Swamp is back 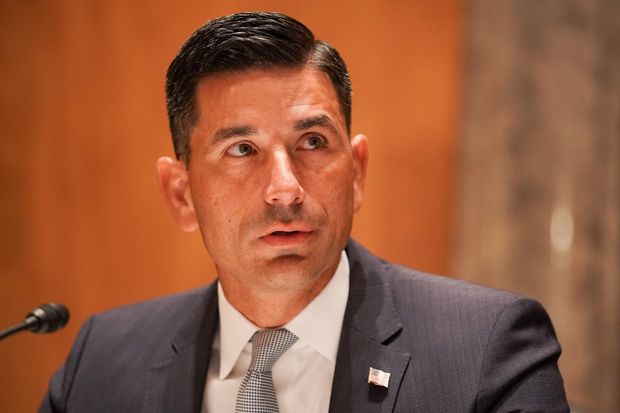 The ruling is the fifth to find that Chad Wolf is serving illegally in his acting role as Homeland Security secretary.

WASHINGTON—A federal judge in New York invalidated Trump administration rules narrowing the program that protects immigrants living in the U.S. since childhood without legal permission, ruling the restrictions were improperly issued.
The ruling Saturday restores the program, called Deferred Action for Childhood Arrivals, or DACA, to near-full operation, after multiple attempts by the Trump administration to end or curtail it. That means, for the first time since September 2017, new applicants who weren’t previously eligible, typically because they were too young, may now apply.
The DACA program was created by the Obama administration in 2012 to protect the young immigrants, known as Dreamers, who have been living in the country without legal permission since childhood, and has been the subject of legal battles for the past three years.
In June, the Supreme Court ruled the Trump administration’s first attempt to end the program didn’t follow the proper procedure required for federal policy-making.

In his first year alone, YOUR PM kicked out more "dreamers" from Canada than the previous three administrations combined. But let's all cry about what an "asshole" Trump is to the same people in the US. :lol:
Reactions: Twin_Moose

petros said:
When did conceding become a requirement?
Click to expand...

Hearing Biden talking about forgiving significant amounts of student debt and assume that means they cut a cheque to the banks for the whole shot.

Sure is nice to have America back being America again.
You must log in or register to reply here.
Top Bottom