The mayor's race in Toronto is the worst kind of campaign

The mayor's race in Toronto is the worst kind of campaign
Author of the article:Brian Lilley
Publishing date:Sep 24, 2022 • 20 hours ago • 3 minute read • 17 Comments

Shortly after the Ontario provincial election I was sitting with a diverse group of politicos at a bar north of Queen’s Park.


These were people from all the major parties who had worked at various levels of government and who loved to share campaign stories.


Eventually the discussion turned from the campaign that just was to the looming municipal election in Toronto and whether John Tory would face a serious challenge in the mayor’s race. Even back in June, long before the cut off for registering, no one saw a major challenge on the horizon — something one of the campaign veterans said was a big challenge.

“It’s the worst kind of campaign to run,” said of veteran of Mel Lastman’s second campaign for mayor back in 2000.

That was the election where Lastman took 79% of the vote, up dramatically from 51% when he had faced off against Barbara Hall, a former mayor, in 1997. Those who were on Lastman’s 2000 campaign describe a bizarre situation of trying to keep their candidate busy, not look arrogant or like they were taking things for granted while knowing there was no serious challenger.


Is that where we are with John Tory’s attempt at a third term?

Keesmaat was the city’s chief planner before running for mayor. She had several serious endorsements and was supported in many sections of the city’s media eco-system.

Can we say that about any of the challengers to Tory at the moment?

No serious challengers
When I wrote a column recently chastising Tory, and the other candidates, in the mayor’s race for not taking the issue of crime seriously, Jerry Agar called me up on his show on Newstalk 1010 to debate whether there was a race.


Agar believes there is no race and perhaps he’s right, perhaps Tory and his team are stuck, like Lastman was in 2000, going through the motions while trying not to be seen taking it all for granted.

A review of the websites and social media posts of most of those claiming to be giving Tory a run for his money would lead you to the conclusion there is no serious challenge. One candidate’s fuzzy and out of focus campaign video has just 79 views on YouTube as I write, not really a wave of support.

Gil Penalosa, the candidate with the most professional looking campaign, has endorsements from around the world. People from New York City, Paris and Johannesburg think Penalosa would make a great mayor, but I don’t see evidence that people in Toronto are rallying to his side.


Which leaves us with Tory.

So far, Tory has put out important policy planks on keeping taxes low, on economic recovery post-pandemic and on building more transit. That’s all great but this is a city that isn’t as clean as it was when he was first elected and it’s not as safe.

What are his plans on those fronts?

Simply throwing his hands up in the air and blaming the federal or provincial governments is not an option. People want a livable city, that’s an idea that encompasses many things, but safety and cleanliness are two of the biggest components.

Tory may take this in a cakewalk on Oct. 24, but he still owes answers to the public on what his solutions are to very real problems. 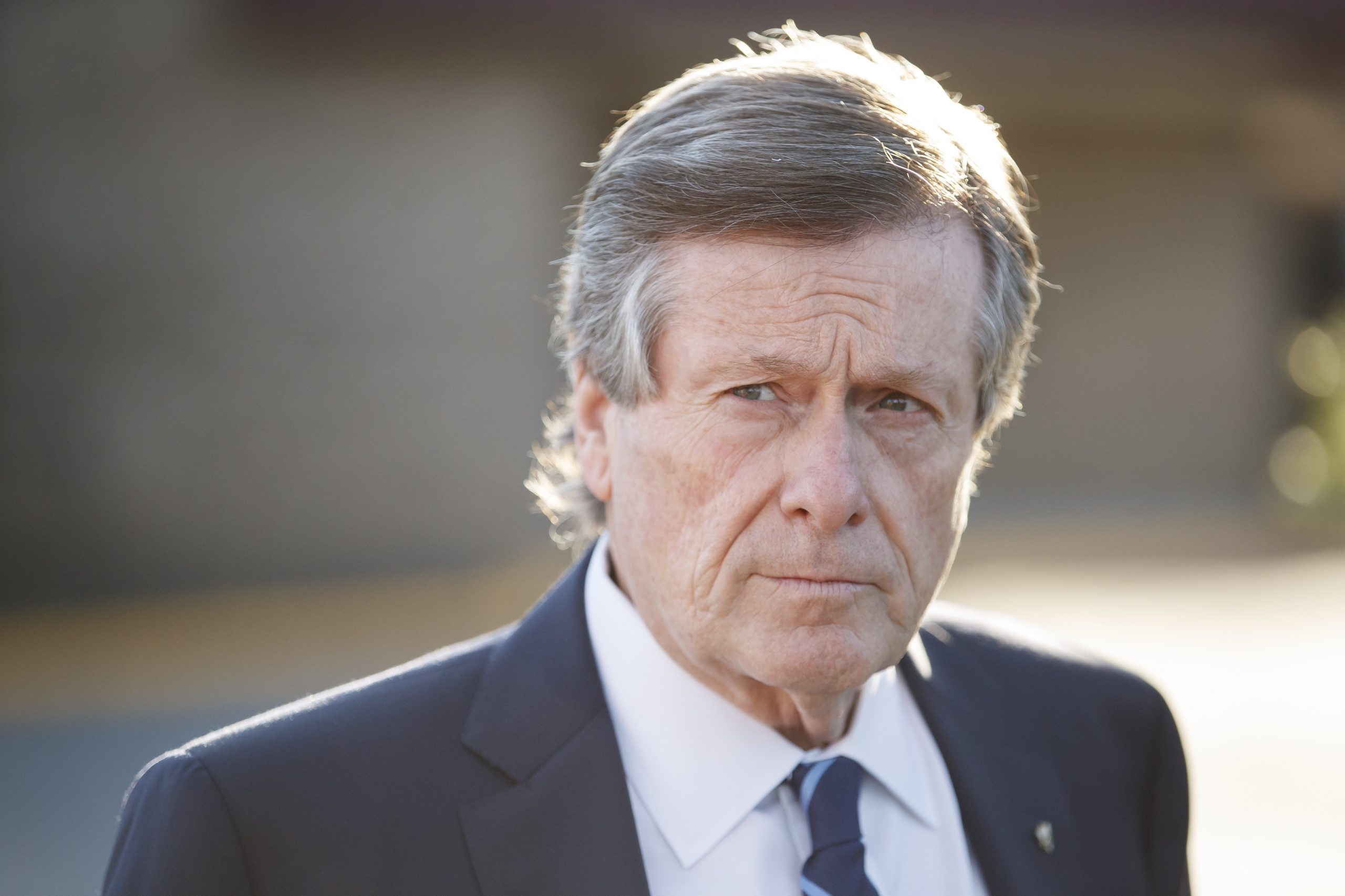 LILLEY: The mayor's race in Toronto is the worst kind of campaign

John Tory isn't facing serious competition in his bid for a third term as mayor and that is a problem.