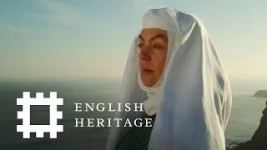 St Hilda and the Snakes​

Whitby Abbey, on the coast of North Yorkshire, is the setting of a curious English legend. It is said that the curly ammonites that erode from the cliffs there are snakes, which were turned to stone after a local abbess prayed for God to banish them. 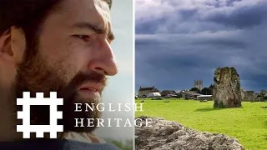 The Dancers of Stanton Drew​

In the second of our Tales from English Folklore series, we bring to life the legend of how Stanton Drew Stone Circles in Somerset were apparently formed. It all began with a wedding long, long ago...


The Cult of Mithras​ 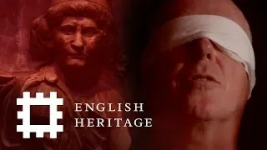 On Hadrian's Wall lies the ruin of a subterranean temple to a little-known god, at the centre of a secretive Roman cult. New members were initiated in a mysterious ceremony of which we know very little. Our latest episode imagines what may have taken place... 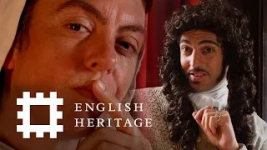 Charles II and the Oak Tree​

In our latest English folktale, follow King Charles II on his escape from the Battle of Worcester to Boscobel House, where the locals helped him into a rather ingenious hiding place... 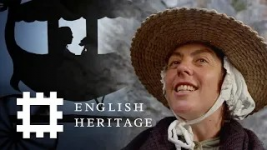 The Wronged Lady of Okehampton​

A local legend in the Devon village of Okehampton tells of a murderous woman, doomed to pay an eternal penance for her alleged sins. Join two Victorian gentlemen as they are given a guided tour, and hear the spine-chilling tale of Lady Mary Howard... 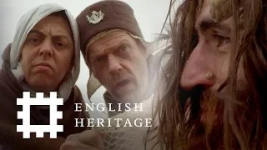 The Wild Man of Orford​

A story from the Suffolk town of Orford tells of a peculiar creature pulled from the sea by local fishermen. Hair-covered and illiterate, he was a mystery to the local townsfolk.