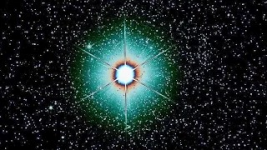 The Strangest Star in the Universe 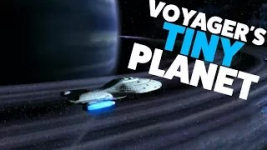 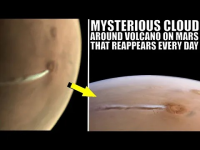 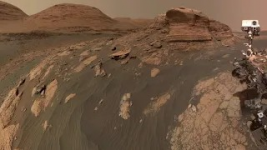 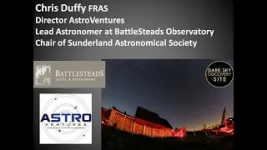 A new nova in Cassiopeia.

It may be possible to see the new nova with the naked eye in the constellation Cassiopeia, which is directly above you in the Northern Hemisphere. 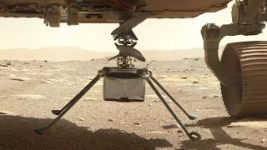 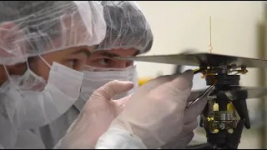 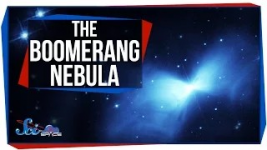 The Boomerang Nebula, the coldest known natural place in the Universe 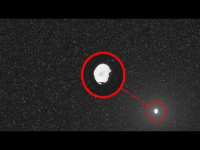 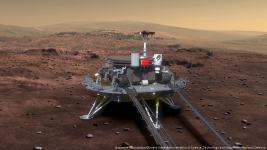 China's Tianwen-1 Mars probe is set to land on Utopia Planitia, the largest plain in the northern hemisphere of Mars, according to the China National Space Administration (CNSA).

The predetermined landing site is at an altitude of minus 4,600 meters, much lower than the planet's average elevation, making it conducive to the landing of the spacecraft.

Scientists hold that Utopia Planitia was probably once an ocean. This makes it highly valuable for scientific research.

China launched the Tianwen-1 on July 23, 2020. The spacecraft consists of an orbiter, a lander and a rover. It has been conducting scientific surveys in space since Feb 26. 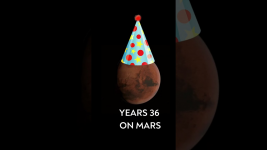 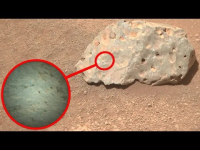 B00Mer said:
Send that Mars Helicopter to the ice region and they will find life
Click to expand...

It'll have to travel far, though, because it's near the Equator. 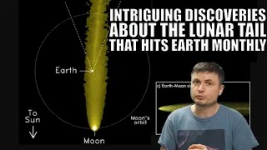 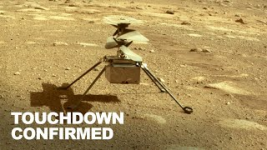 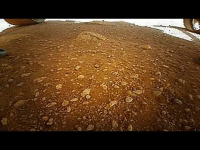