Seeing and somethingness.
3 October 2022
/By Nicholas Humphreyis emeritus professor of psychology/
--------
/Seeing and Blindsight/
Blindsight is now a well-established clinical phenomenon.
When first discovered, it seemed theoretically shocking.
No one had expected there could possibly be any such dissociation between perception and sensation.
Why is a sensation ‘like’ something?
Is it because conscious sensation is like something it cannot really be?
It’s as if, in having sensations, we’re both registering the objective fact of stimulation and expressing
our personal bodily opinion about it.
But where do those extra qualitative dimensions come from?
What can make the subjective present created by sensations seem so rich and deep, as if we’re living in thick time?
Is it because conscious sensations are like something they cannot really be?
In attempting to answer these questions, we’re up against the so-called ‘hard problem of consciousness’:
how a physical brain could underwrite the extra-physical properties of phenomenal experience.
Let me emphasise: sensations are ideas.
They are the way our brains represent what’s happening at our sense organs and how we feel about it.
Their properties are to be explained, therefore, not literally as the properties of brain-states,
but rather as the properties of mind-states dreamed up by the brain.
" blindsight". It’s that what would be missing would be nothing less than you, your conscious self.
Then, imagine if you were to lack qualia of any kind at all, and to find that none of your sensory experience was owned by you?
I’m sure your self would disappear.
#
With this marvellous new phenomenon at the core of your being, you start to matter to yourself in a new, deeper way
With this marvellous new phenomenon at the core of your being, you’ll start to matter to yourself in a new and deeper way.
You’ll come to believe, as never before, in your own singular significance.
What’s more, it will not just be you. For you’ll soon realise that other members of your species possess
conscious selves like yours. You’ll be led to respect their individual worth as well.
#
‘I feel, therefore I am.’ ‘You feel, therefore you are too.’
#
Have a robust sense of self, centred on sensations?
Have notions of ‘I’ and ‘you’?
Carry their sense of their own identity forward?
Attribute selfhood to others?
#
Octopuses? They are everybody’s favourite candidate for an outlying species that is sentient.
#
Then I can imagine that one day the engineers could in fact take . . . build sentience into a machine.
#
Could it be that sentience has already evolved, independently, in extraterrestrial beings?
The distant Universe no doubt already contains many life forms with well-developed sense organs.
But that doesn’t mean that sentience, as we Earthlings know it, must have evolved elsewhere.
======.. 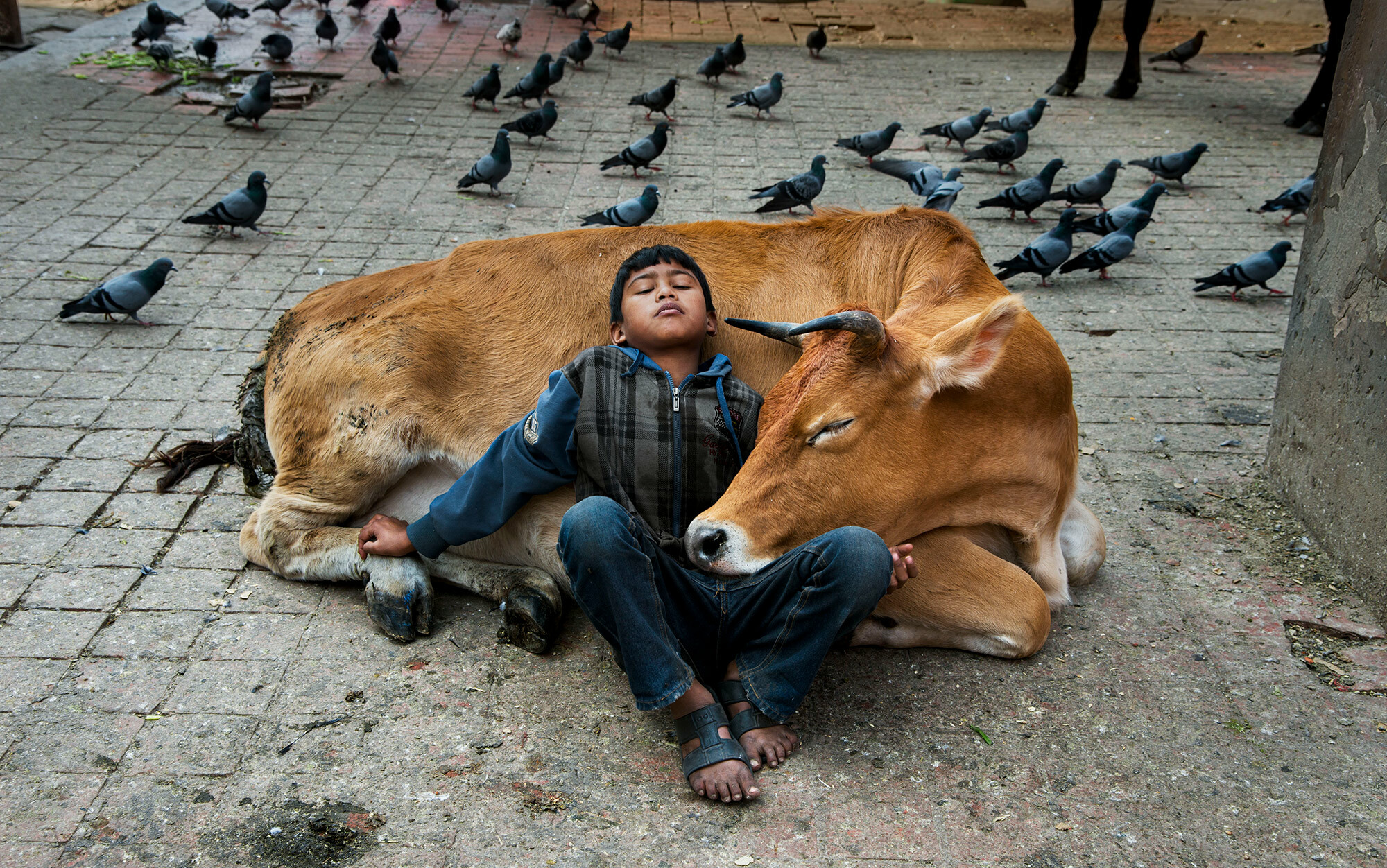 How blindsight answers the hard problem of consciousness | Aeon Essays