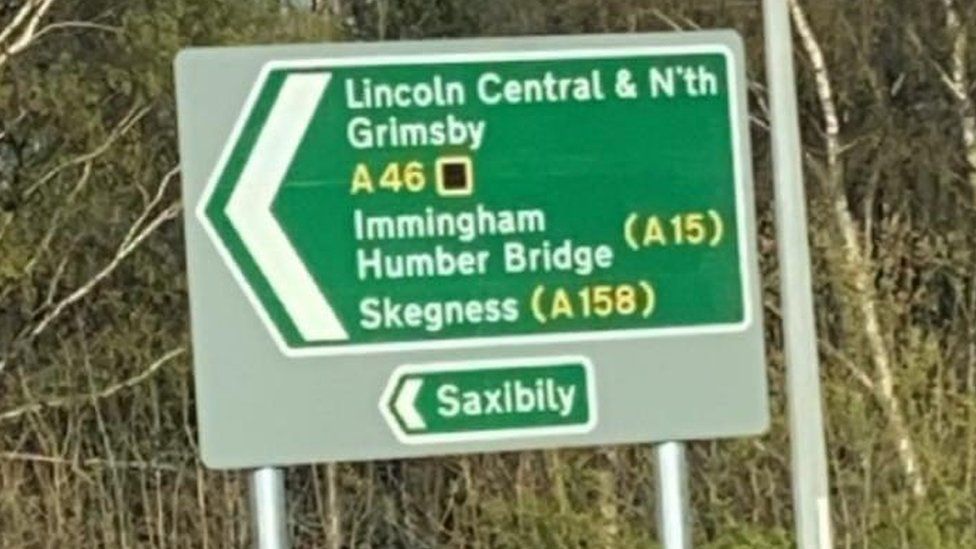 Red-faced highways officials have apologised after misspelt road signs directing motorists to non-existent villages were installed on a bypass.

A new sign for Saxilby - spotted on the A46 in Lincoln - said "Saxibily", while another nearby for Thorpe on the Hill read "Thrope on the Hill".

A picture of the Saxilby blunder was posted on social media, prompting much mirth among local residents.

One person said they heard the "chippy does a lovely steak and kiddley pie".

Some suggested it was "a Friday afternoon job", while another simply wrote: "Ooops". 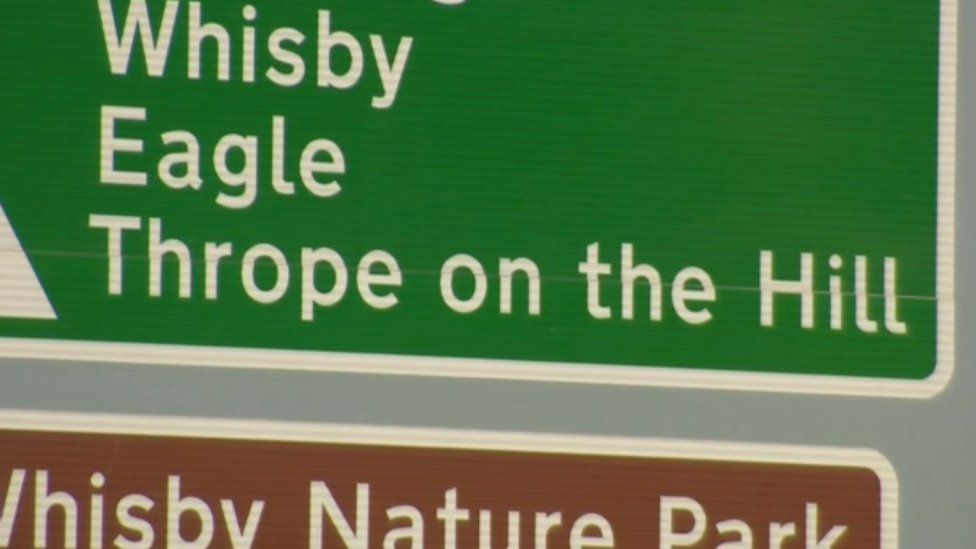 Highways England said it was aware of the mistakes and was "taking steps to get these corrected".

Programme development manager Karen Moore added: "We're sorry for any confusion this might have caused motorists." 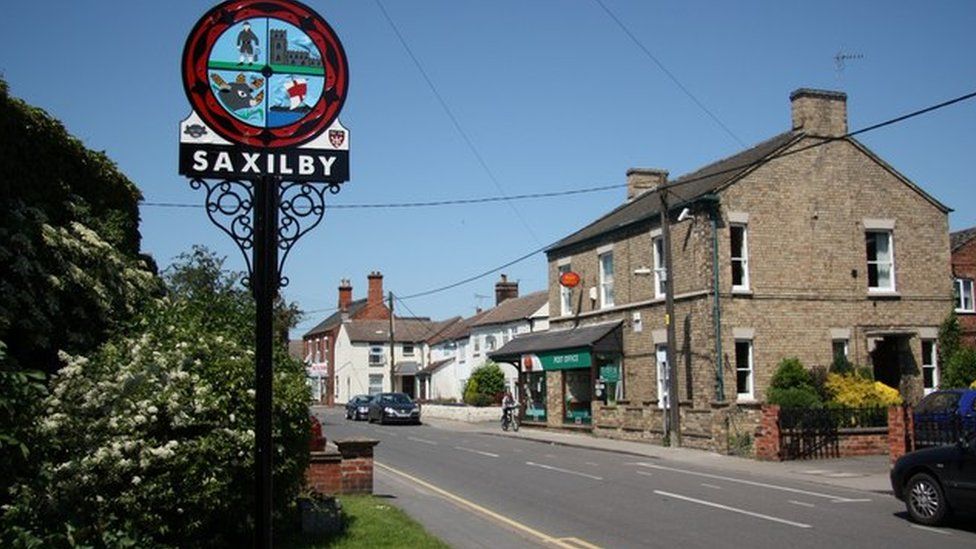 The village also lays claim to the oldest canal in England, the Foss Dyke, built by the Romans around 100 AD. 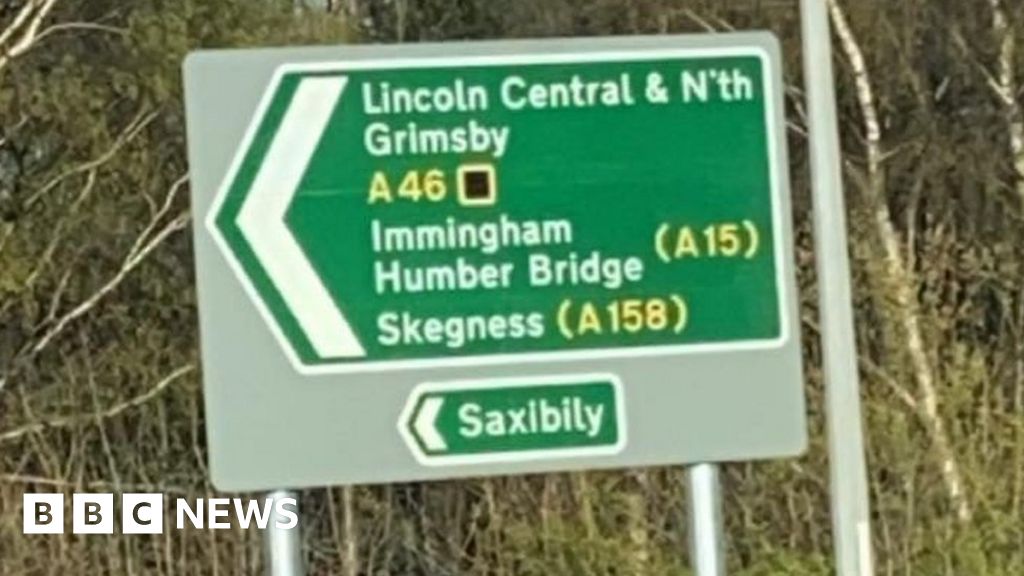 The misspelt signs on Lincoln's bypass prompted much mirth among local residents.
www.bbc.co.uk
You must log in or register to reply here.
Top Bottom