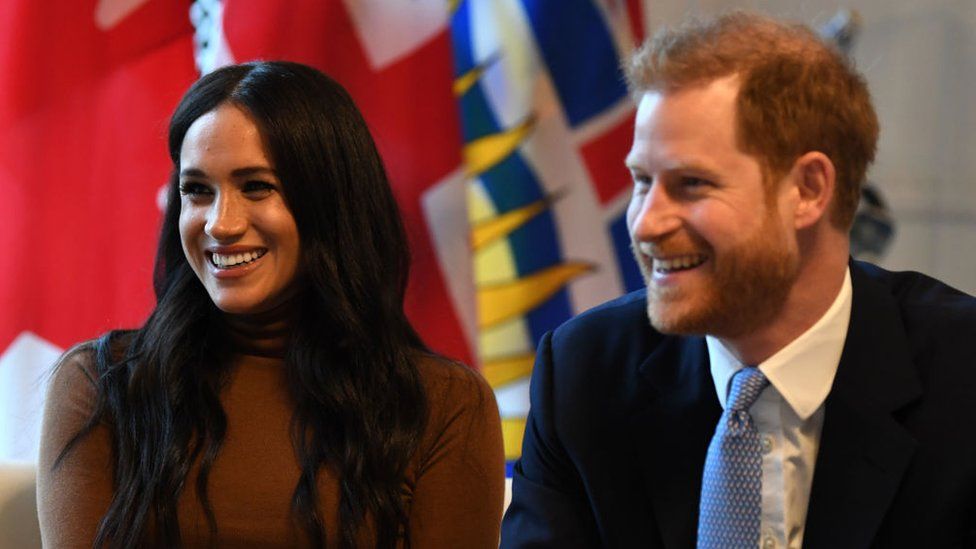 The Duke and Duchess of Sussex have announced the birth of their second child, a baby girl.

Lilibet "Lili" Diana Mountbatten-Windsor was born on Friday morning in a hospital in Santa Barbara, California.

Both mother and child are healthy and well, the couple said in a statement.

Buckingham Palace said: "The Queen, the Prince of Wales and the Duchess of Cornwall, and the Duke and Duchess of Cambridge have been informed and are delighted with the news."

Prince Harry and Meghan said they named their second child Lilibet after the Royal Family's nickname for the Queen, the baby's great-grandmother.

Her middle name, Diana, was chosen to honour her "beloved late grandmother", the Princess of Wales, the statement said.

She is the Queen's 11th great-grandchild and is eighth in line to the throne.

In a message of thanks on the couple's Archewell website, they said: "On June 4, we were blessed with the arrival of our daughter, Lili.

"She is more than we could have ever imagined, and we remain grateful for the love and prayers we've felt from across the globe.

"Thank you for your continued kindness and support during this very special time for our family."

The message adds that anyone wishing to send gifts is asked to "support or learn more about" organisations working for women and girls.

They have not released any photos of their daughter.

Prince Harry, 36, and Meghan, 39, met on a blind date and married in May 2018 in a ceremony at Windsor Castle. They welcomed their first child, Archie Harrison Mountbatten-Windsor, a year later.

Lilibet will not be entitled to be a princess nor an HRH until the Queen dies and Prince Charles becomes king, under rules set down more than 100 years ago by George V.

Meghan's friend, Misan Harriman, who took black-and-white photographs of the couple for their pregnancy announcement, tweeted his congratulations: "Lilibet has arrived! Congratulations to my brave friend and her lovely family!" 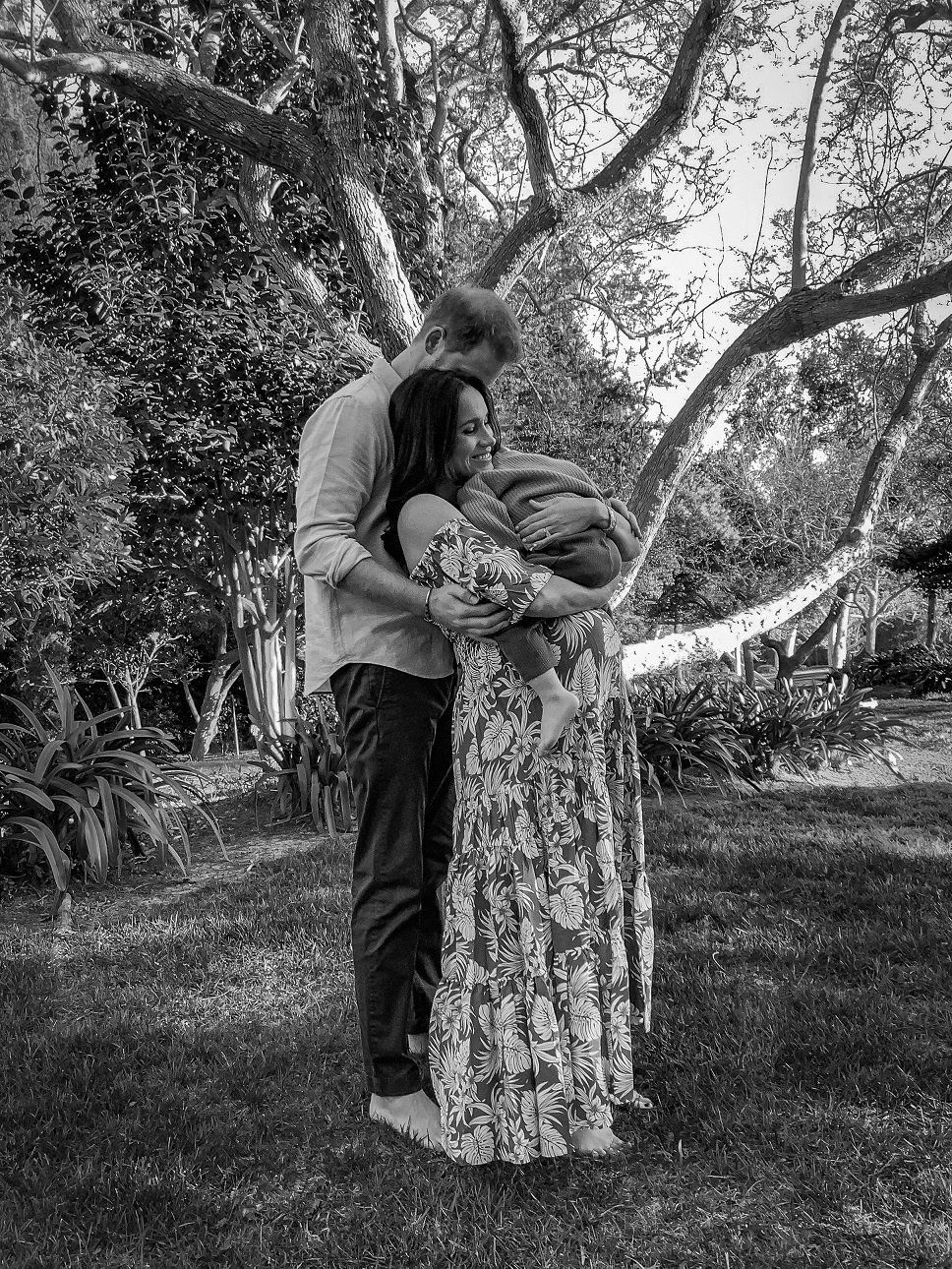 The couple, pictured here with their son Archie, announced they were expecting their second child on Valentine's Day in February

The couple quit their roles as senior working royals in March 2020 and now live in California.

Their statement said it was with "great joy" that they welcomed Lilibet "Lili" Diana Mountbatten-Windsor to the world.

"The Duke and Duchess thank you for your warm wishes and prayers as they enjoy this special time as a family." 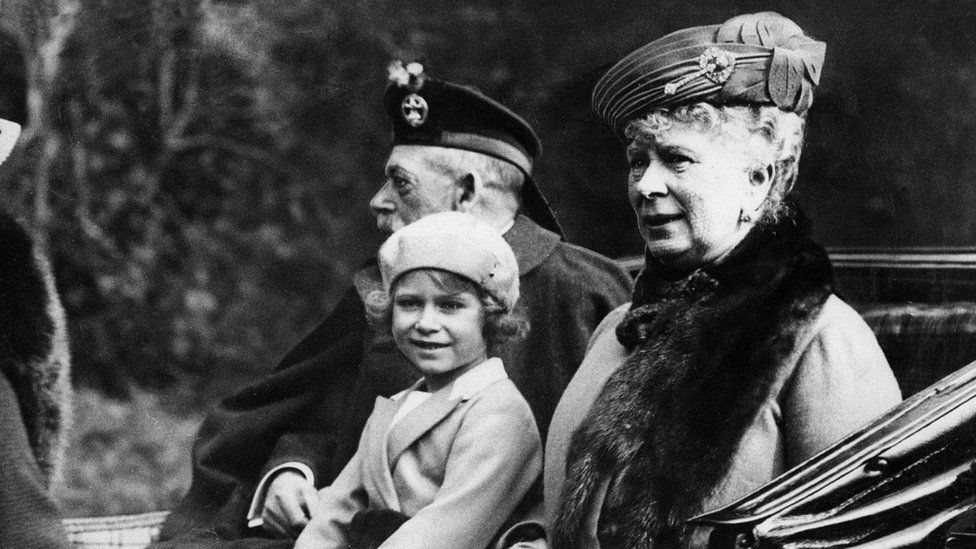 The Queen, pictured here with her grandparents in 1932, was called Lilibet by her grandfather King George V

Lilibet - the Queen's family nickname - was coined when then-Princess Elizabeth was just a toddler and couldn't pronounce her name properly.

Her grandfather, King George V, would affectionately call her Lilibet, imitating her own attempts to say her name. It soon stuck and she became Lilibet to her family from then on.

The Queen's late husband, the Duke of Edinburgh, also called her by the nickname, and wrote to his mother-in-law after their wedding: "Lilibet is the only 'thing' in the world which is absolutely real to me."

Baby Lili's middle name, Diana, is in tribute to Prince Harry's late mother Diana, who died in a car crash in 1997 when he was 12 years old.

Lili's cousin, Princess Charlotte, the daughter of the Duke and Duchess of Cambridge, also has Diana as one of her middle names, as well as Elizabeth. 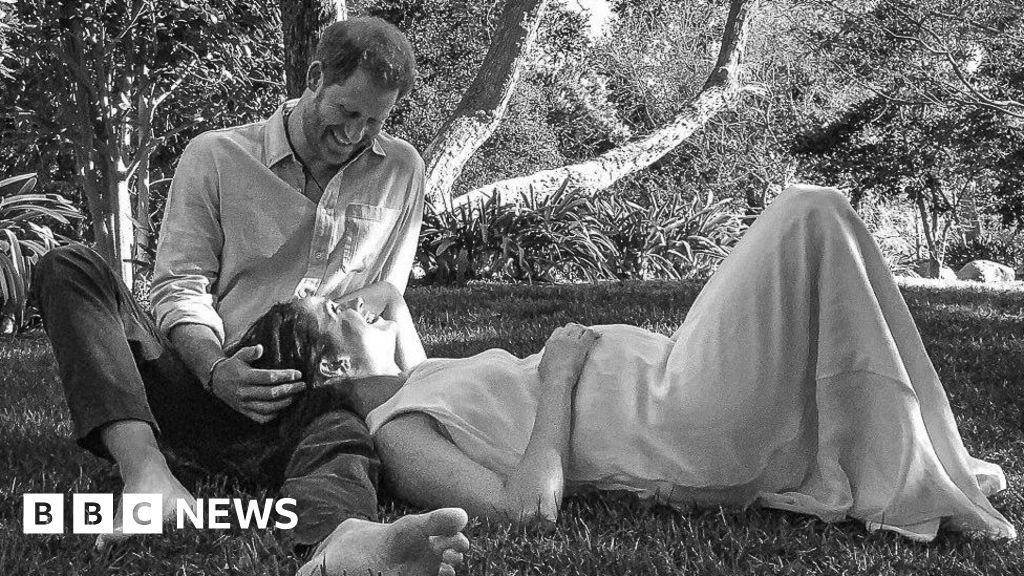 The Duke and Duchess of Sussex say their daughter, Lilibet, was born on Friday and is "settling in at home".
www.bbc.co.uk 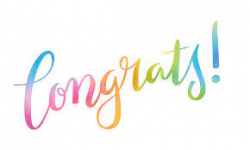