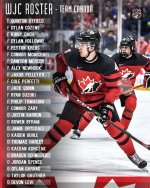 The company is even using the hashtag, #RallyBoobs, to gain momentum of its bid.

Sean Avery breaks car mirror during disagreement with driver
Author of the articleostmedia News
Publishing date:Mar 06, 2021 • 13 hours ago • 1 minute read • comment bubbleJoin the conversation
Sean Avery.
Sean Avery. PHOTO BY FILES /Postmedia
Article content
There appeared to be some serious road rage going on between former NHL agitator Sean Avery, who was jogging in L.A on Thursday morning., and a car driver.

TMZ has obtained a video from the incident during which Avery, decked out in a white jogging outfit and black leather gloves, comes around to the driver side of the car and tries to open the driver’s door while smiling and laughing.

Trackerdslogo
The driver, identified as Niku Azam by TMZ according to the New York Post, blocks Avery from entering the vehicle by slamming the door shut, and afterwards rolls down his window to yell “Psychopath!” to the onetime hockey player.

That heated exchange leads to Avery running around to the front of the car and leaning on the hood while Azam honks the horn until Avery eventually runs back along the driver side and smashes the mirror and runs away.

According to TMZ, the two men were involved in a confrontation in February when Azam unintentionally blocked the road for Avery, and when the driver let the former New York Ranger by he yelled, “Slow down, you fat f–k!” several times.

This advertisement has not loaded yet, but your article continues below.
Article content
Azam claims Avery recognized him from this incident and that’s what led to the latest disagreement.

But in yet another video obtained by TMZ, Avery on his own claims he was hit by the man’s car earlier during an attempt to “run him over.”

“I’m on Yucca Trail (in the Hollywood Hills), somebody in a Prius just hit me,” says Avery to the camera.

“I tried to run after him to get him to stop. He tried to run me over. I don’t know where he was from. I believe he lives on this street. I guess I’ll wait to see the car. My leg’s a little hurt. I don’t need an ambulance or anything.”

Supposedly police were called to the scene. 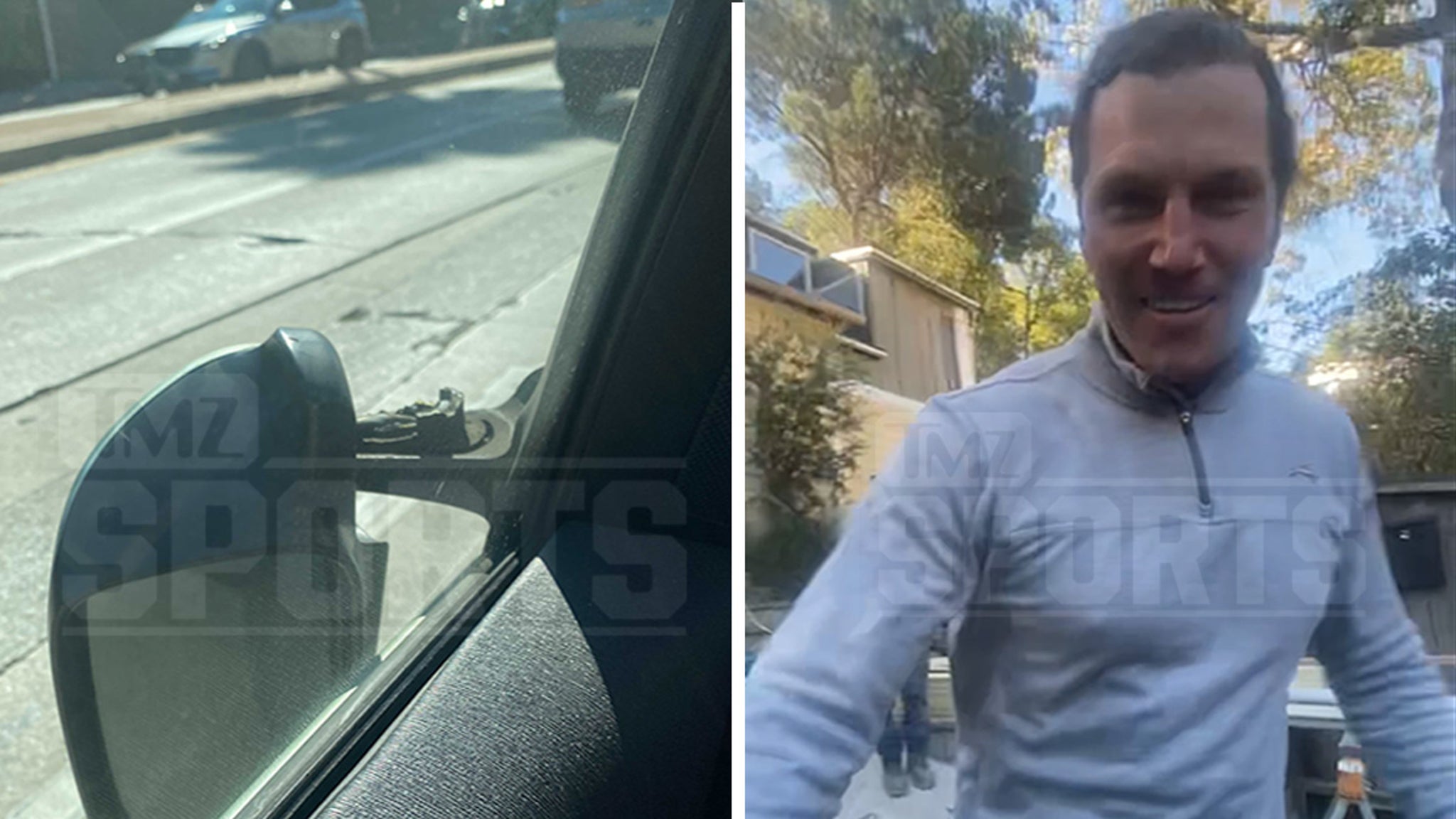 The whole incident was caught on video, obtained by TMZ Sports.

There appeared to be some serious road rage going on between former NHL agitator Sean Avery, who was jogging in L.A on Thursday morning., and a car driver.

The Public Health Agency of Canada has confirmed what several NHL sources have told the Sun previously, the quarantine forced on average Canadians doesn’t apply to NHL players.


I have nothing against the 36-year-old Thunder Bay native traded from the Sabres to the Canadiens on Friday. Nor do I begrudge him the ability to quarantine for seven days, pass some COVID tests and then be allowed to play. What I have a problem with is the ridiculous rules the Trudeau government imposes on the rest of us.

Any regular Canadian, not playing in the NHL, must go into a government-approved hotel for up to three days while awaiting the results of a COVID-19 test. We’ve heard all about the problems from bad food – or no food – to assaults by guards hired to keep people in their rooms.

This advertisement has not loaded yet, but your article continues below.
Article content
The situation is horrible and most likely unconstitutional in how it has been implemented.

Once you get a negative COVID test and pay your $2,000 hotel bill, then you can go home for the remainder of your 14-day quarantine. What you can’t do is report to work and start flying across Canada to play hockey.

“It undermines the credibility of the government’s program,” she said. “This is not a policy based on public health outcomes, it is based on arbitrary PR measures,”

Rempel Garner points to people who have to travel to visit sick or dying loved ones but are still forced to quarantine for 14 days, including three at a hotel. She also points out that returning snowbirds who have been fully vaccinated must still do the full 14 days, including the hotel stay, that Staal and other NHL players being traded will get to skip.

Staal won’t be the only player to get this treatment. With the NHL trade deadline coming up on April 12, we can expect many more to be in the same position. But family members hoping to visit for Easter or Passover will be out of luck — they’ll be stuck for 14 days.


This isn’t the first time the feds have allowed this happen. During the NHL’s training camps last year, players from out of the country reporting to Canadian team were told they could quarantine for seven days and, if they passed several COVID tests, would be free to leave quarantine.

This advertisement has not loaded yet, but your article continues below.
Article content
There was a pilot program in place in Alberta late last year that allowed average citizens to leave quarantine early after getting a negative test, adhering to certain conditions on where they could not go and obtaining further testing that also had to be negative. That pilot project was shut down when the Trudeau government brought in the hotel quarantine program.

If seven days quarantine with multiple negative COVID tests is good enough for NHL players, it should be good enough for the rest of us. Average Canadians should not be treated like second class citizens in their own country.

When Eric Staal lands in Montreal on his flight from Buffalo, he won’t be spending any time in a Government of Canada approved hotel.