New species of dinosaur discovered on Isle of Wight 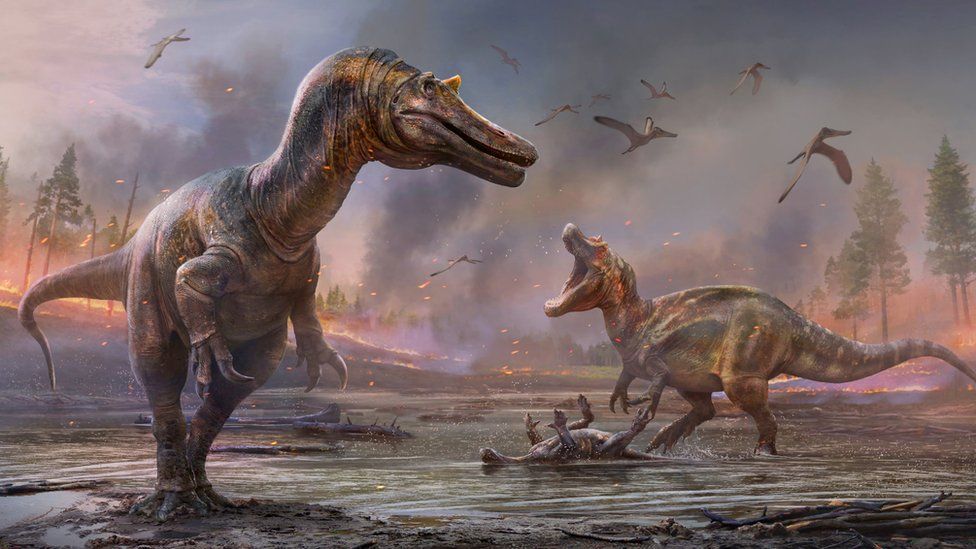 The discovery of two new species of dinosaur, which likely roamed the south of England 125 million years ago, has shed new light on the predators.

Palaeontologists have described one of the carnivorous reptiles as a "hell heron", comparing its hunting style to a fearsome version of the bird.

The remains of the three-toed dinosaurs were found on an Isle of Wight beach.

They belonged to the spinosaurid group and are thought to have been 9m (29ft) in length with 1m-long (3ft) skulls.

The collection of about 50 bones took several years to unearth. 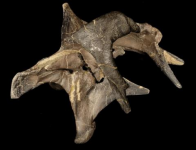 With low horns and bumps around the brow region, the name also refers to the predator's heron-like hunting style.

The second has been called Riparovenator milnerae, which translates as "Milner's riverbank hunter", in honour of British palaeontologist Angela Milner, who died recently.

Fossil collectors initially found parts of two skulls before a team from the island's Dinosaur Isle Museum uncovered a large section of a tail.

It comes after the last spinosaurid skeleton, which belonged to Baryonyx, was discovered in a quarry in Surrey in 1983. Only single bones and isolated teeth had been found since. 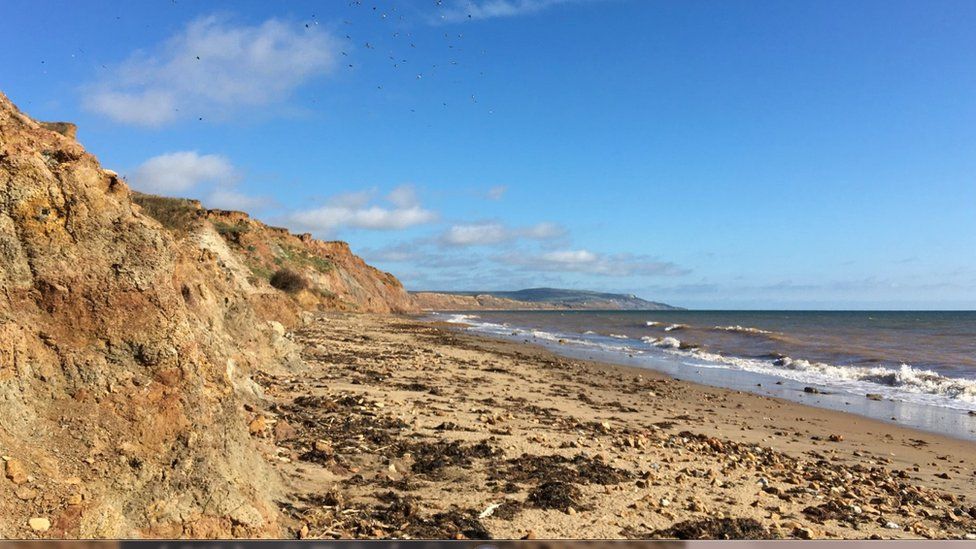 The haul of bones was discovered on a beach near Brighstone, Isle of Wight, over a period of several years

PhD student Chris Barker, author of the University of Southampton study, said: "We found the skulls to differ not only from Baryonyx, but also from one another, suggesting the UK housed a greater diversity of spinosaurids than previously thought."

Co-author Darren Naish, an expert in British theropod dinosaurs, said: "We've known for a couple of decades now that Baryonyx-like dinosaurs awaited discovery on the Isle of Wight, but finding the remains of two such animals in close succession was a huge surprise."

The study also suggested how spinosaurids might have first evolved in Europe, before dispersing into Asia, Africa and South America.

The collection of about 50 bones will go on display at the Dinosaur Isle Museum in Sandown.

Curator Dr Martin Munt said the finds cemented the Isle of Wight's status as one of the top locations for dinosaur remains in Europe. 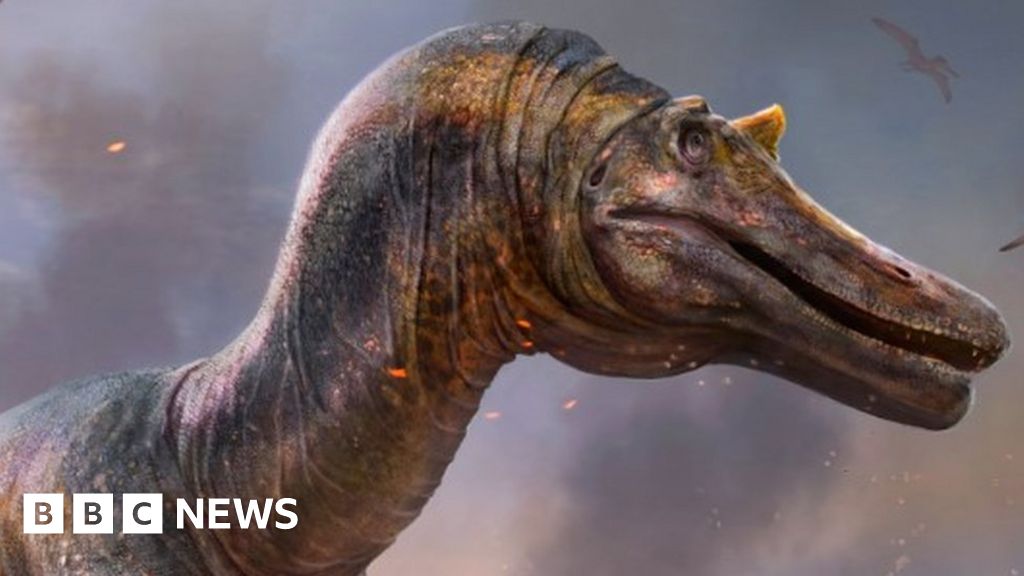 About 50 bones of the carnivorous dinosaurs are found on a beach in southern England.
www.bbc.co.uk
Reactions: taxslave
You must log in or register to reply here.
Top Bottom