Monarch butterflies near extinction: Researchers
Postmedia News
Jan 21, 2021 • 15 hours ago • 1 minute read
Monarch butterflies are reportedly near extinction. Photo by Kerry Jarvis /Postmedia
Researchers fear western monarch butterflies are nearing extinction.
The Xerces Society conducted its annual winter count and found the number of the butterflies around the California coast are close to a record low, according to the New York Post.
They found fewer than 2,000 monarch butterflies, compared to tens of thousands found in recent years and the millions that were in the area in the 1980s.
“The monarchs generally arrive in California at the beginning of November and spread across the country once warmer weather arrives in March,” according to the Post.
Another monarch butterfly population travels from southern Canada and the northeastern United States to central Mexico and scientists believe that population has fallen about 80% since the mid-90s.
The Xerces Society — a non-profit environmental group that tries to conserve invertebrates — found about 29,000 butterflies in its survey last year.
They are at a low because of destruction to their milkweed habitat as housing expands into their territory. Pesticide and herbicide usage doesn’t help either and climate change also contributes. 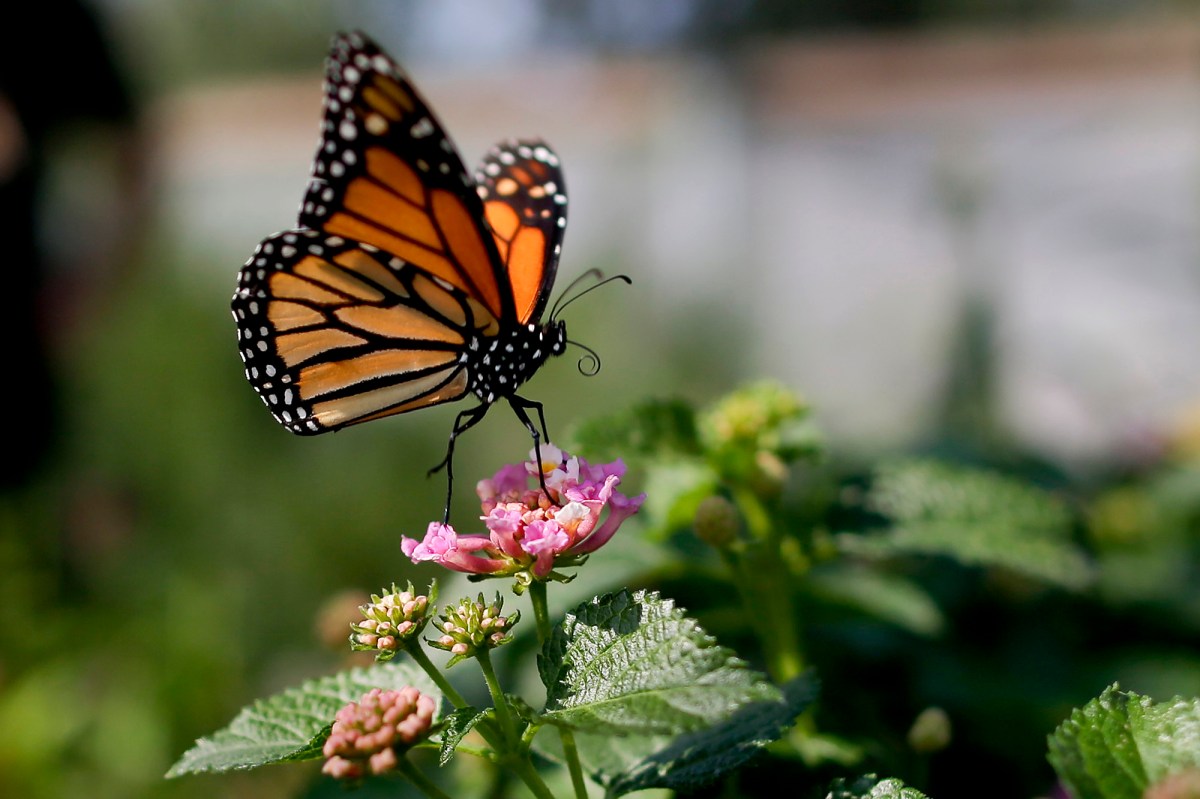 SAN FRANCISCO — The number of western monarch butterflies wintering along the California coast has plummeted precipitously to a record low, putting the orange-and-black insects closer to extinction…

The Xerces Society's annual winter count and found the number of the butterflies around the California coast are close to a record low.