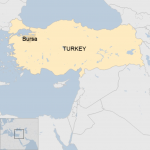 A missing man in Turkey accidentally joined his own search party for hours before realising he was the person they were looking for, local media reports.

Beyhan Mutlu had been drinking with friends on Tuesday when he wandered into a forest in Bursa province.

When he failed to return, his wife and friends alerted local authorities and a search party was sent out.

Mr Mutlu, 50, then stumbled across the search party and decided to join them, NTV reported.

But when members of the search party began calling out his name, he replied: "I am here."

He was taken aside by one of the rescue workers to give a statement.

"Don't punish me too harshly, officer. My father will kill me," he reportedly told them.

It is not clear if he was given a fine. 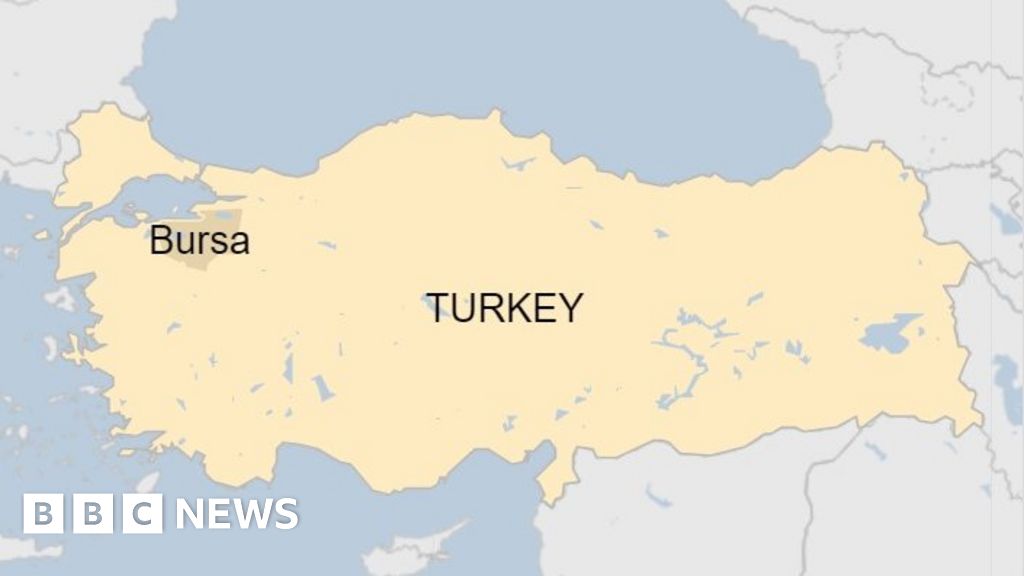 A Turkish man joined a search party without realising he was the person they were looking for.
www.bbc.co.uk
You must log in or register to reply here.
Top Bottom