Meteor the likely culprit of explosion that shook GTA, N.Y.

Meteor the likely culprit of explosion that shook GTA, N.Y.
Postmedia News
Dec 02, 2020 • Last Updated 5 hours ago • 1 minute read
Elements of this image furnished by NASA. PHOTO BY FILE PHOTO /Getty Images
Experts believe that a large, explosive sound reported over Ontario and New York state Wednesday afternoon was likely caused by a meteor.
According to CityNews, some residents from Mississauga, Bowmanville, Brooklin and Hamilton have reported seeing a fireball in the sky. In Onondaga County, N.Y., there were reports of a large explosive sound being heard from above, Syracuse.com reported.
York University physics and astronomy professor Paul Delaney told 680 News the fireball was likely a meteor.
Delaney said the meteor would likely have to be fairly large in order to be seen in the sky midday. As a meteor enters the Earth’s atmosphere, it heats up, causing the air around it to glow.
Robert Lunsford of the American Meteor Society told Syracuse.com the large boom heard was likely caused by a sonic boom from the meteor. A sonic book occurs when the meteor flies through the atmosphere, said Lunsford.
Lunsford said it’s uncommon to see a meteor in broad daylight, stating most rocks burn up while still high in the atmosphere.
“This must be a big one,” he said. “It has to be a pretty large size chunk of rock to survive.”
Delaney told 680 News there’s no risk of the meteorite causing a fire on the ground because it’s cooled off by the time it lands. 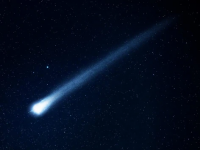 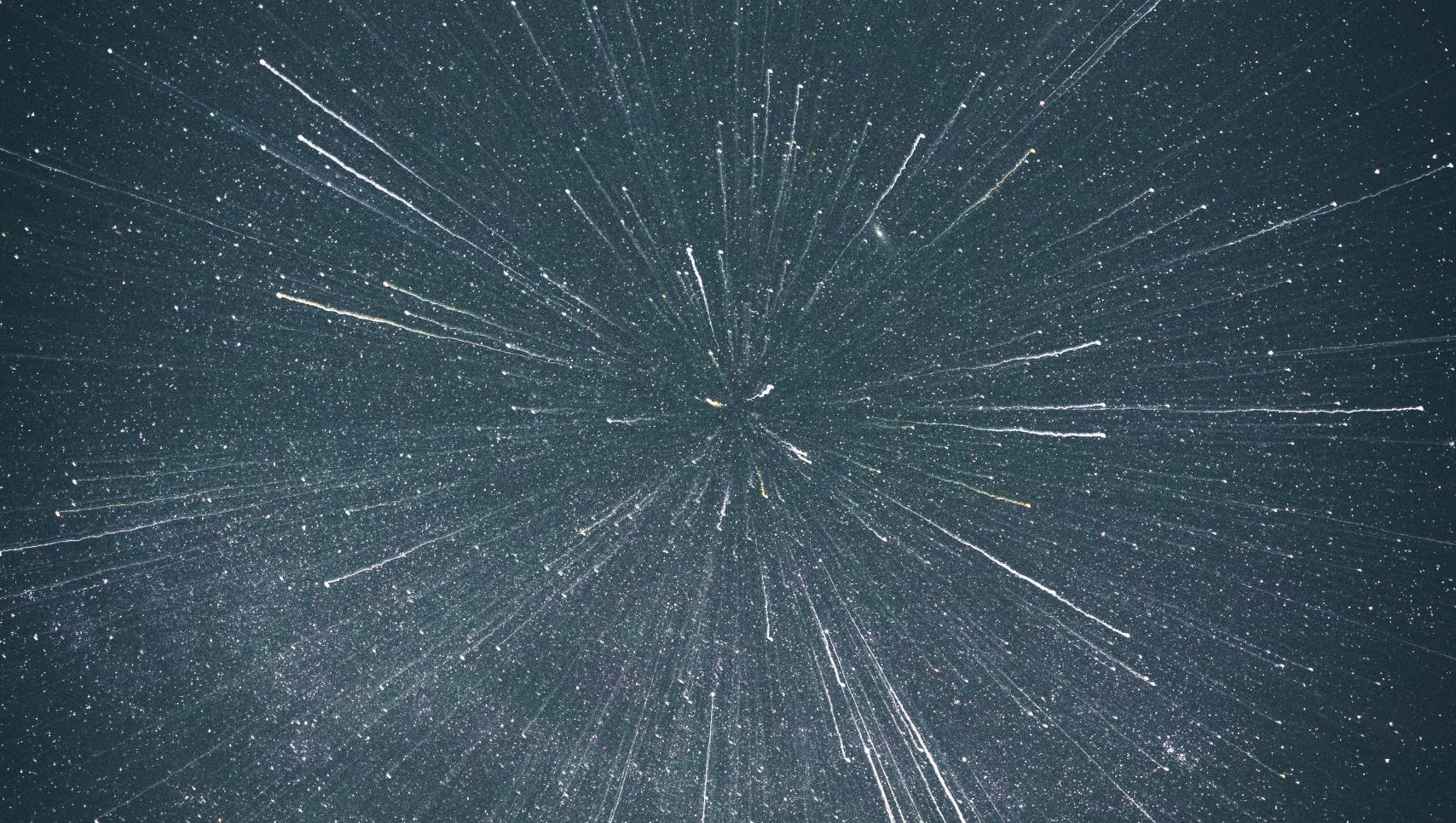 A suspected meteorite lit up the GTA sky for a few seconds over the noon hour on Wednesday. 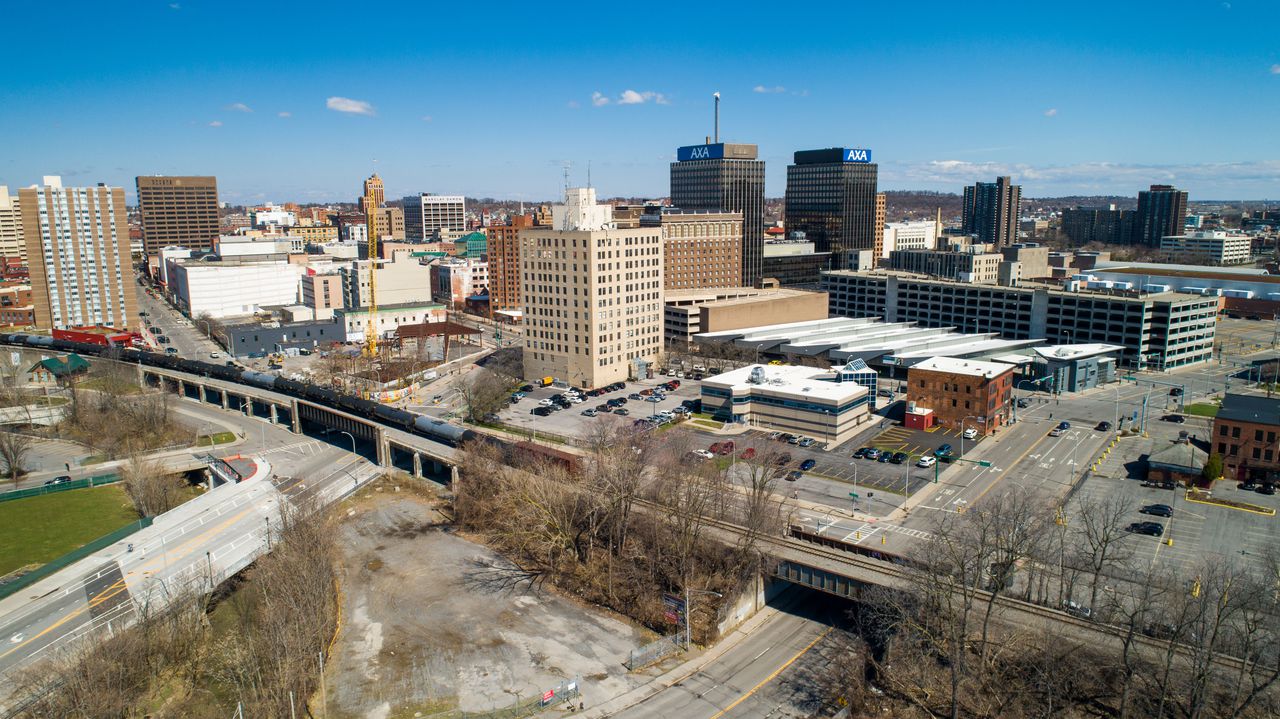 Reports of a large boom have surfaced from Camillus to Clinton.

Meteor the likely culprit of explosion that shook GTA, N.Y.

Experts believe that a large, explosive sound reported over Ontario and New York state Wednesday afternoon was likely caused by a meteor.

torontosun.com
Reactions: Mowich
You must log in or register to reply here.
Top Bottom