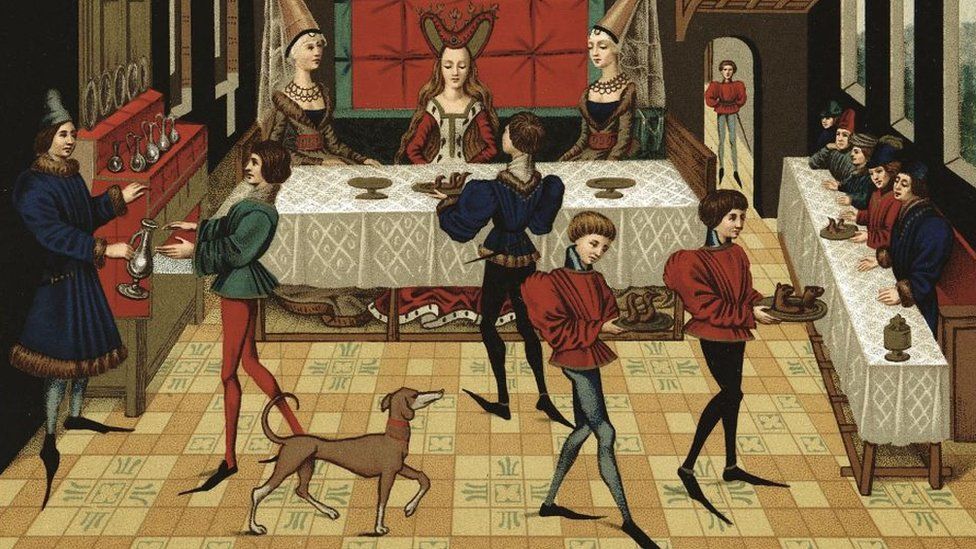 The digs revealed richer, urban men were more likely to wear the fashionable shoes - and suffer from bunions

Fashion-conscious medieval men paid the price for their love of pointy-toed shoes with a sharp increase in bunions, archaeologists have said.

Shoe styles changed significantly in the 14th Century from functional, round-toed shapes to elongated ones.

About 27% of 14th and 15th Century skeletons found in Cambridge digs had the minor but uncomfortable deformity.

It was mostly found in the over 45s, suggesting youthful fashion choices caused problems in middle age.

Archaeologist Dr Jenna Dittmar said: "We think of bunions as being a modern problem, but this work shows it was actually one of the more common conditions to have affected medieval adults." 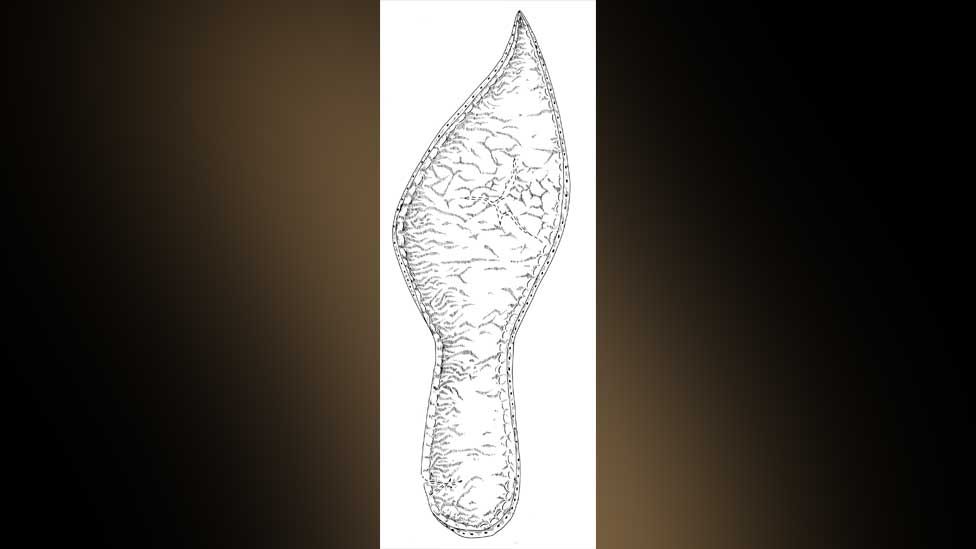 University of Cambridge archaeologists analysed 177 skeletons from city cemeteries as part of their After the Plague project.

Only 6% of those buried between the 11th and 13th Centuries had bunions - or hallux valgus - in which the big toe angles inwards and a bony protrusion forms at its base.

Dr Piers Mitchell said: "We investigated the changes that occurred between the high and late medieval periods and realised the increase in hallux valgus over time must have been due to the introduction of these new footwear styles." 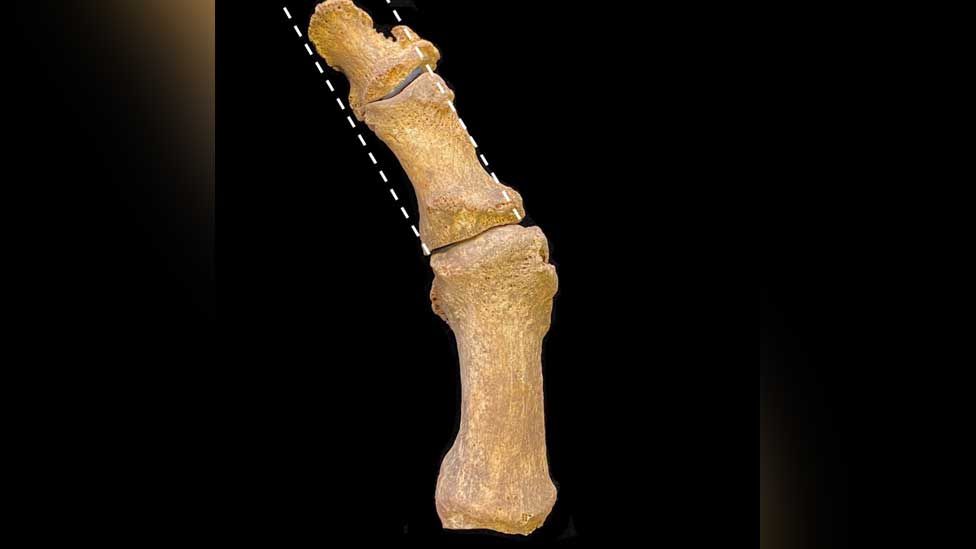 Almost all 14th Century shoes found in Cambridge and London excavations were at least slightly pointed, he added.

Sufferers were more likely to be men (20 out of 31 finds), better off, urban and clergy, despite the latter being forbidden from wearing the fashionable footwear, known as poulaine.

However, the "adoption of fashionable garments by the clergy" was so common it was satirised by Geoffrey Chaucer in the Canterbury Tales, said Dr Mitchell.

The pointiness of shoes became so extreme that Edward IV passed a law in 1463 limiting the toe length to less than two inches (five cm). 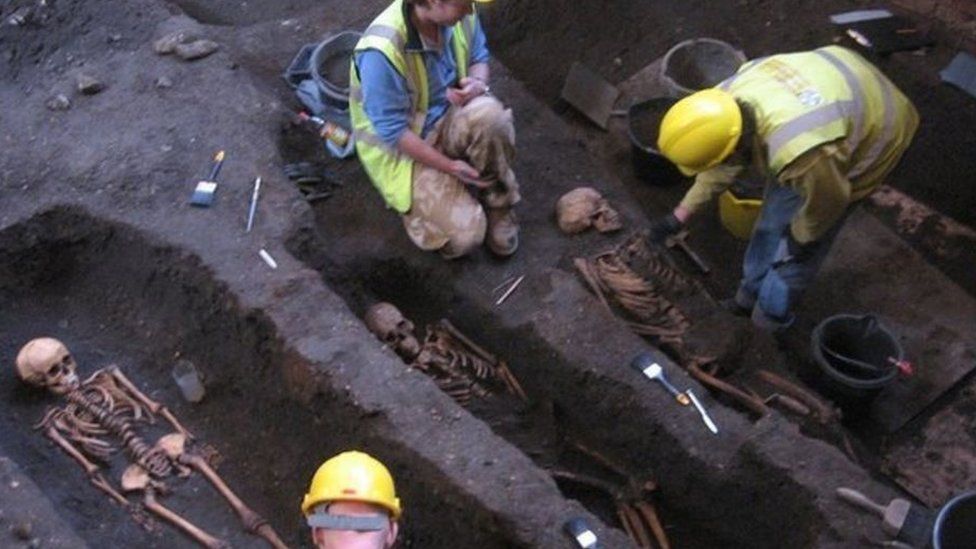 Skeletons unearthed at a dig at St John's College, Cambridge, the site of a medieval friary and hospital, were part of this analysis

"This would explain the higher number of healed, broken bones we found in medieval skeletons with this condition," she added.

Their research is published in the International Journal of Paleopathology. 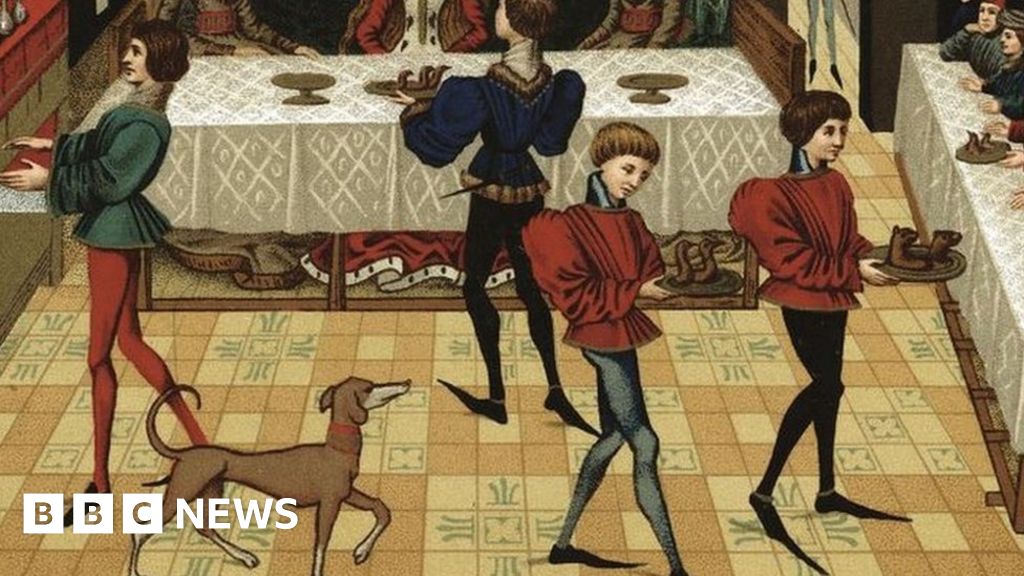 About 27% of 14th and 15th Century skeletons found in Cambridge digs had bunions.
www.bbc.co.uk
You must log in or register to reply here.
Top Bottom