'Maury' to end after three decades on TV

The talk show – which has been fronted by 83-year-old Maury Povich for almost 4,000 episodes since 1991 – was famed for dealing with issues such as teenage pregnancy, sexual infidelity and revealing paternity test results to a live audience but is coming to an end after three decades because the veteran TV star wants to retire.

In a statement, Maury said: “Six years ago when I was ready to retire, my NBCUniversal family asked me to continue the show. Even though I told them I was ready for assisted living, out of loyalty to NBCUniversal and my more than 100 staff and crew members, Tracie Wilson and I agreed to one more deal. I’m so proud of my relationship with NBCUniversal and all those who worked on the Maury show, but as I occasionally tell my guests: ‘Enough, already!'”

Article content
A source previously explained that while the star – who is married to journalist and TV reporter Connie Chung – is “young at heart,” retirement has been on the cards for a while.

The insider told Entertainment Tonight: “Maury is young at heart, but at 83 years old he has been ready to retire for a while now. For the last few years, he wanted to keep the show going for the sake of the many people he employed—especially during the precarious times of the pandemic.”

Tracie Wilson, EVP, NBCUniversal Syndication Studios, explained that the current season will be the last as she wished Maury luck for the future.

She said: “Maury and I decided two years ago that this season would be the farewell season for the show, and while his retirement is bittersweet, we are so happy for him to be able to spend more time on the golf course. Maury is a television icon, a pop culture legend and we couldn’t be more proud to have been a part of his incredible career.” 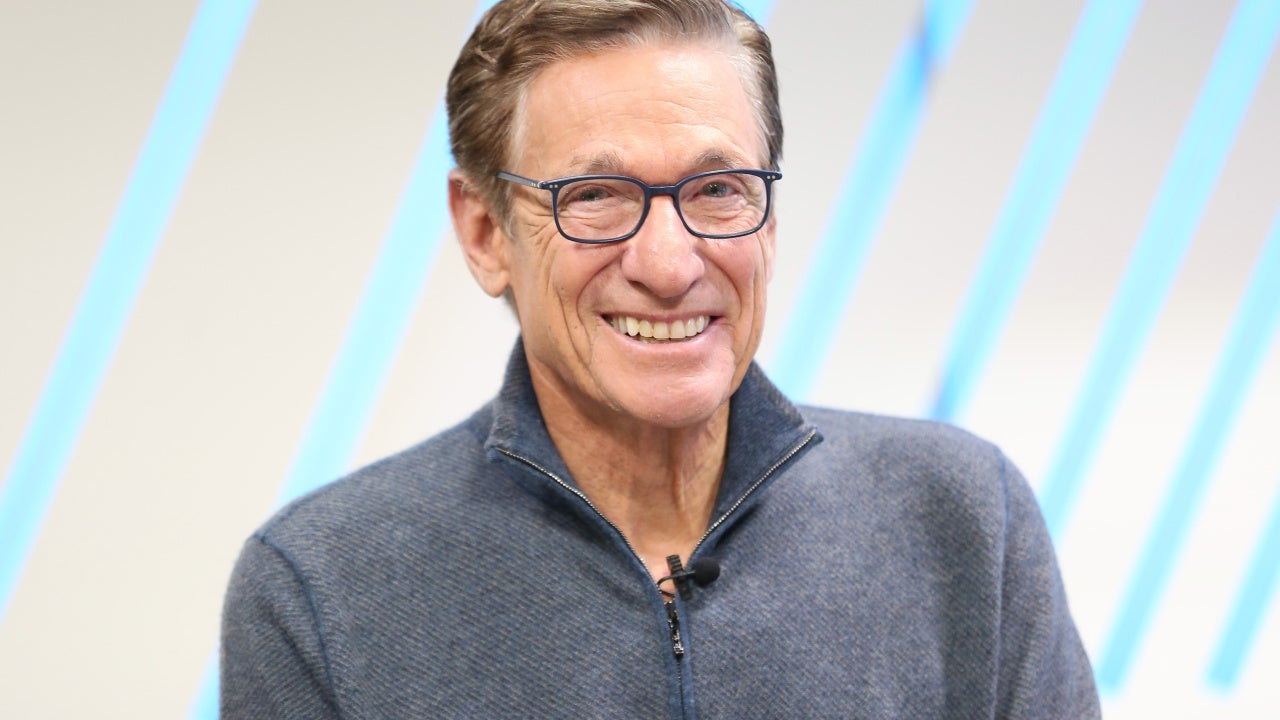 The long-running daytime talk show will end this year. 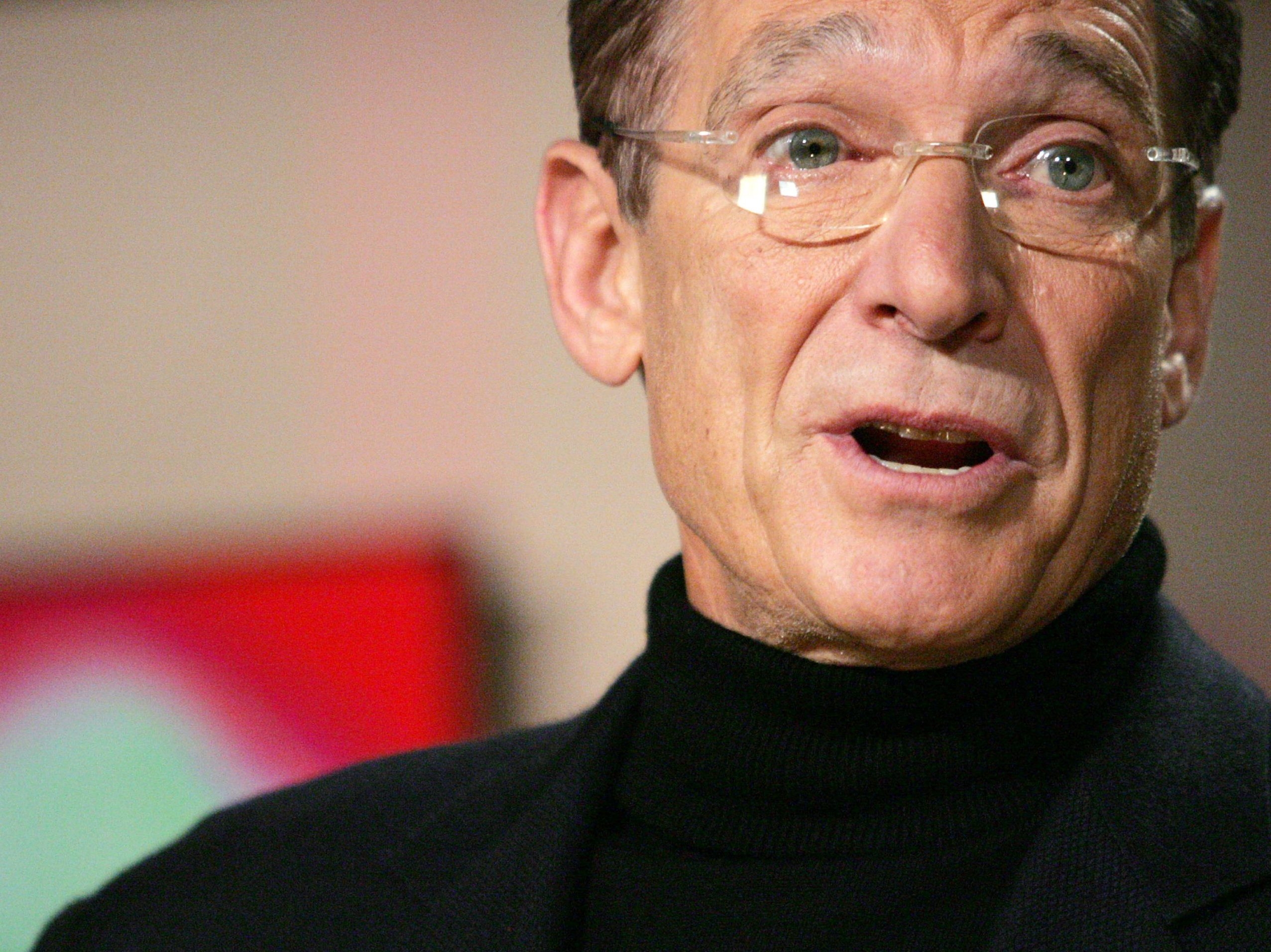 'Maury' to end after three decades on TV

Maury has been cancelled after 31 years on air.

Shit I thought that guy was dead…

…and you are the father