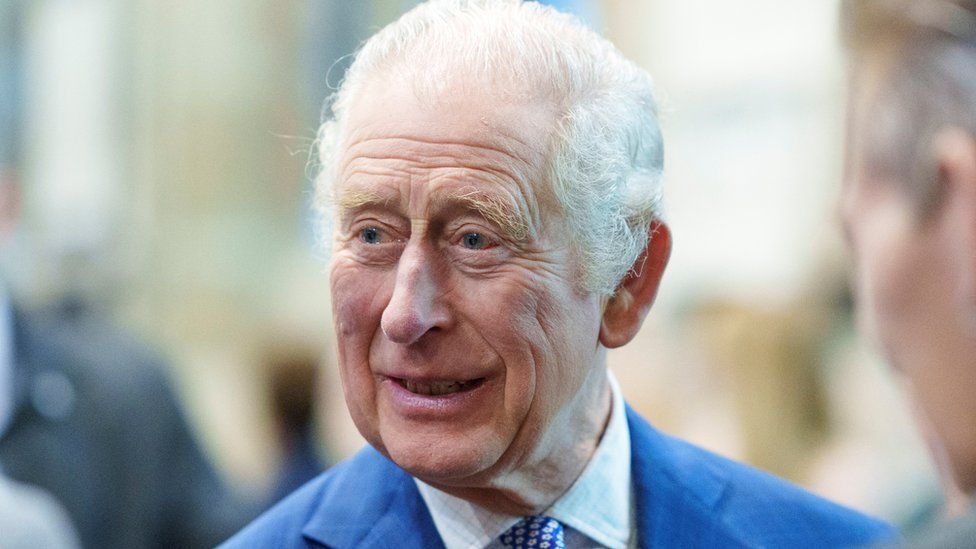 The coronation weekend will include concerts, public celebrations and a bank holiday

World-famous entertainers will perform at Windsor Castle as part of a weekend of celebrations to mark the King's coronation, it has been announced.

The concert will be broadcast on the BBC on 7 May featuring "global music icons", orchestras and a diverse "coronation choir".

It will come the day after the coronation at Westminster Abbey.

Processions to and from the abbey will take place, ending with a balcony appearance at Buckingham Palace.

These are among the new details just released on plans for the weekend which the King and Queen Consort hope will be an opportunity for friends, families and communities to celebrate together, said Buckingham Palace.

The concert choir will be picked from amateur choirs, including from the NHS, refugees, LGBTQ+ singing groups and deaf-signing choirs, reflecting the aim to make this a more inclusive coronation, which mixes the ancient and modern aspects.

There will be a laser and drone lightshow, but in an end to another tradition, there are no plans for beacons to be lit around the country. 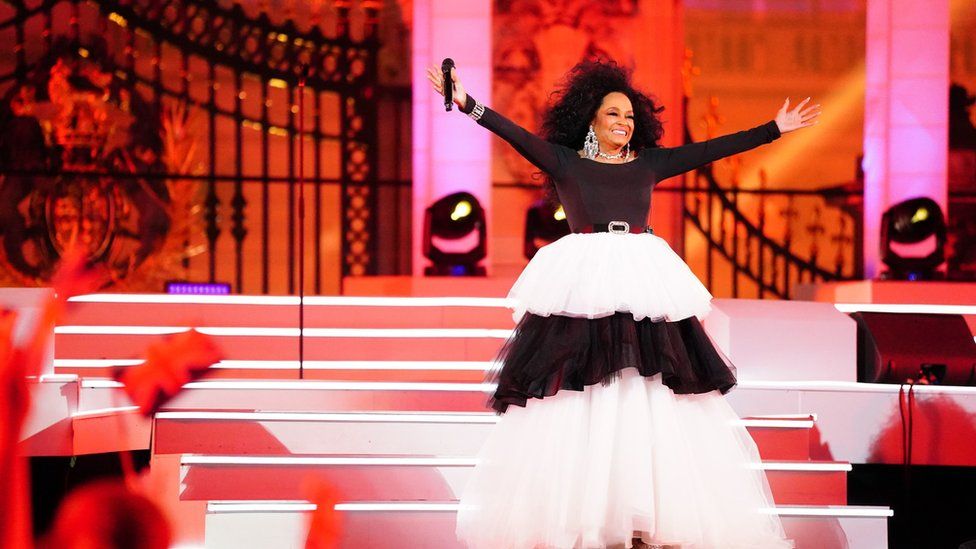 The line-up for the Windsor concert has still to be announced but organisers are promising "some of the world's biggest entertainers".

The event is expected to be a wide mix of music, dancing and a laser lightshow will be linked to the illumination of famous sites around the UK. For the Shakespeare-loving monarch there will be spoken-word performances from stage and screen stars.

Last year a concert was held outside Buckingham Palace for the late Queen's Platinum Jubilee, with music from pop performers such as Diana Ross and Sir Rod Stewart.

Street parties and local get-togethers will also be held on the Sunday, under the banner of the Coronation Big Lunch.

Supporting the local community will be encouraged on the bank holiday of Monday 8 May, with the Big Help Out, in which people will be urged to get involved in local volunteering projects.

Previous coronations have also included the monarch making a broadcast to the nation and official banquets for guests and visiting dignitaries. 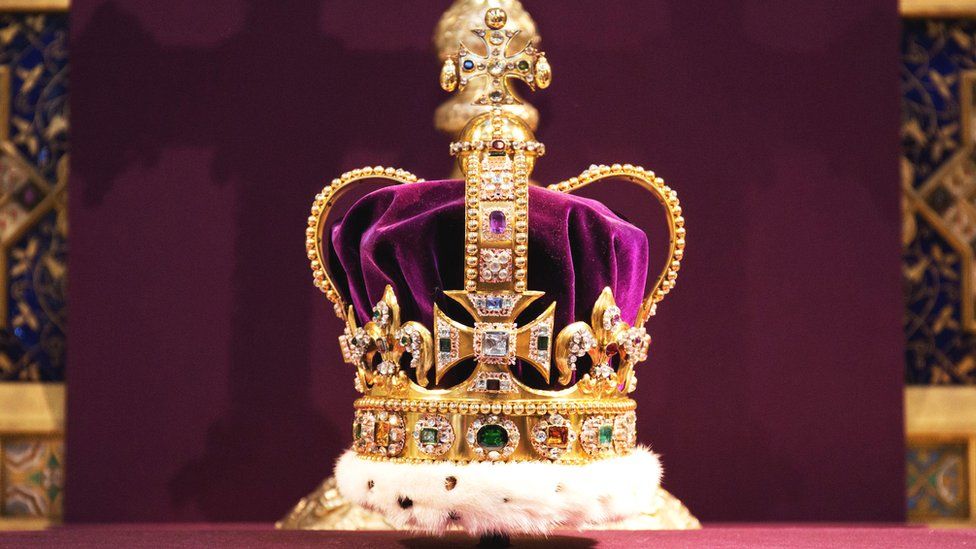 The coronation at Westminster Abbey will see the crowning of King Charles and the Queen Consort Camilla, in a service full of religious symbolism and pageantry.

The ceremony is expected to be a shorter, smaller and a more diverse occasion than for Elizabeth II's coronation in 1953.

That previous coronation lasted three hours and the ceremony for King Charles is expected to be considerably shorter.

Elements of the service could be reduced, such as the paying of homage, and a "claims office" is currently looking at which roles should be included.

Previous coronations have had historic roles such as the "rouge dragon pursuivant", "unicorn pursuivant" and carriers of the "golden spur" and the "white wand".

There were more than 8,000 guests for the 1953 coronation, while the ceremony in May is expected to be smaller, with Westminster Abbey usually having a capacity of about 2,200.

Although it remains uncertain whether the Duke and Duchess of Sussex will be part of the congregation - with Prince Harry in a recent TV interview not confirming his attendance if invited.

The coronation procession is expected to be more modest. In 1953, there were 16,000 participants in a procession that took 45 minutes to pass any stationary point on the 7km (4.3 miles) route.

This time round the King and Queen Consort will arrive at the abbey from the palace, in the King's procession and return in a larger Coronation procession, joined by other members of the Royal Family. It is not yet confirmed who will then appear with them on the balcony at Buckingham Palace.

There have been suggestions that the dress code for those attending the coronation is likely to be more modern.

A more inclusive, multi-faith dimension is anticipated for the service, with representatives of a range of religions. There will be scrutiny of whether the coronation oath is updated to reflect a wider range of beliefs.

For anti-monarch group Republic the occasion is not a reason to celebrate in this way.

"The coronation is a celebration of hereditary power and privilege, it has no place in a modern society," said its chief executive officer Graham Smith.

Attention will certainly be paid to the cost of the state-funded coronation.

According to the House of Commons Library, the coronation in 1953 cost the equivalent of £18.8m in 2021 prices. 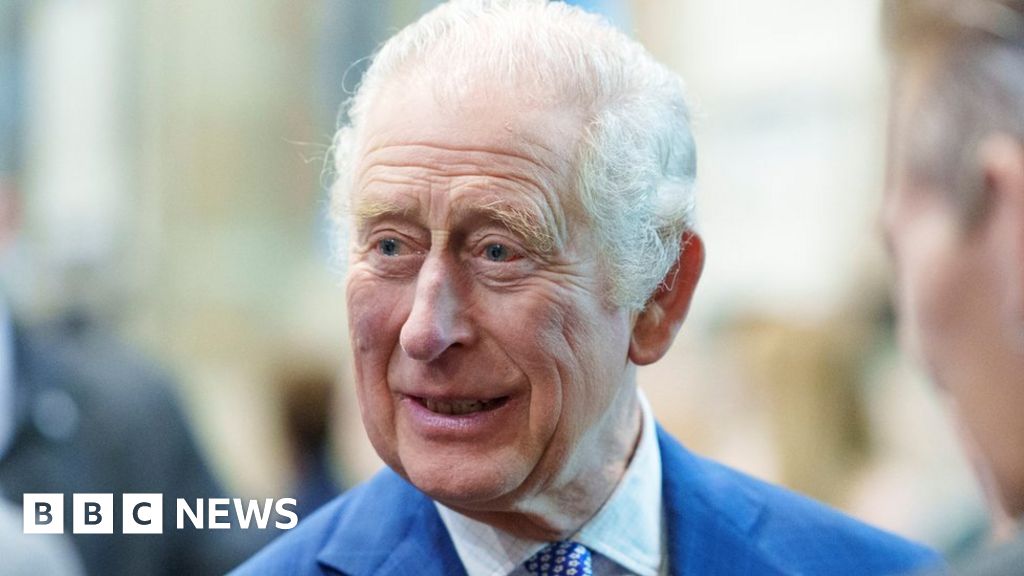 The event to be broadcast live on the BBC is among the celebrations to mark the coronation in May.
www.bbc.co.uk
You must log in or register to reply here.
Top Bottom