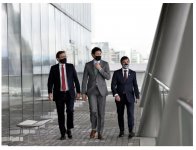 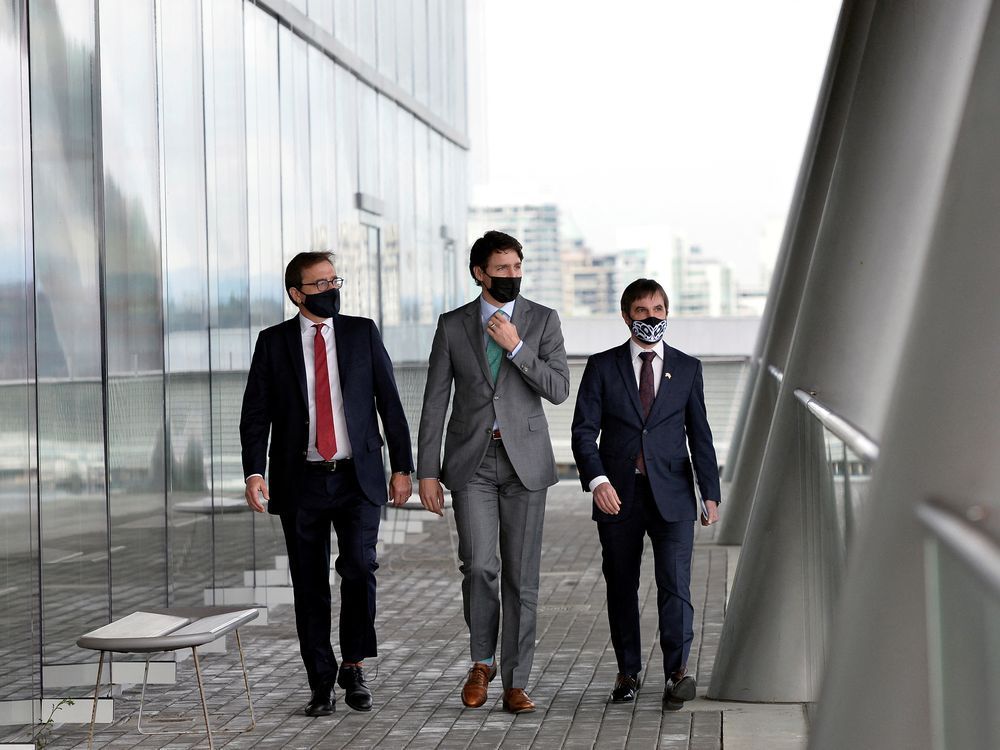 Alberta will not accept production cuts in the insane climate plan released by the Liberal-NDP coalition.

Climate activists care about climate the same way antifa fights fascism. It’s a clever ruse but anyone with an IQ above room temperature sees the fraud.

Until I see these climate activists (1) wear second-hand clothes (2) stop using their private jets, (3) adopt a vegan diet and (4) promote nuclear energy, I won’t bother listening to them.

It pisses me off that they want to stop easy reliable energy sources like nuclear in developing countries by forcing unreliable, expensive and not green at all energy sources like wind and solar. Notice how these activists never mention spinning blades of wind turbines kill tons of rare birds, notice how they don’t mention that these blades break after a few years, how the solar farms requires millions of acres of land that kill wildlife, etc. These activists don’t even mention that more humans were killed by renewable technologies like solar and wind than nuclear.

It’s never about the facts and what they pretend to preach. It’s about control.
You must log in or register to reply here.
Top Bottom