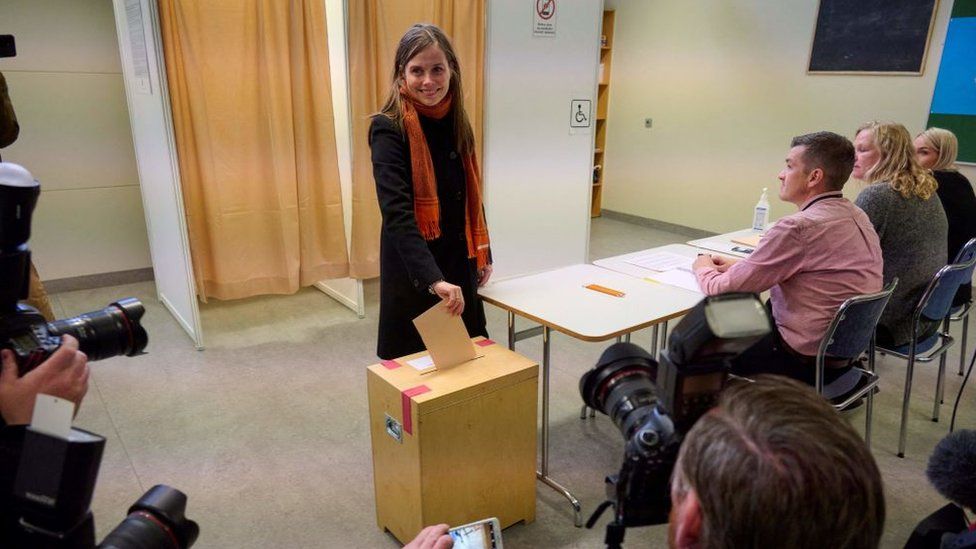 Iceland has made history by becoming the first European country to elect a female majority to parliament.

This marks an increase of nine seats from the last election in 2017.

No other European country has breached the 50% threshold, with Sweden coming closest at 47%, according to data from the Inter Parliamentary Union.

Unlike some other countries, Iceland does not have legal quotas on female representation in parliament, though some parties do require a minimum number of candidates be women.

"In a historical and international light, the most significant news is that women are now first time in majority in the Icelandic parliament, and a first in Europe.

The country has long been considered a leader in gender equality and was ranked the most gender-equal nation in the world for the 12th year running in a World Economic Forum report released in March.

It offers the same parental leave to both men and women, and its first law on equal pay for men and women dates back to 1961. It was also the first country in the world to elect a female president in 1980.

One of those elected was Lenya Rún Taha Karim of the opposition Pirate Party, who, at just 21, becomes the youngest MP in the country's history.

"I just woke up not so long ago - I'm not going to lie about it - and turned off the phone in airplane mode and it was all exploding," she told reporters. "Full, full, full of messages and I managed to look in one message and it said: Congratulations , so I assumed I had gotten in."

Just five other countries currently have parliaments where women hold at least half the seats. Rwanda leads the way, with women making up 61.3% of the members of its lower house.

It is followed by Cuba on 53.4%, Nicaragua on 50.6% and Mexico and the United Arab Emirates at 50%. Women make up just 34.2% of the members of the United Kingdom's House of Commons and just 27.6% of the House of Representatives in the United States. 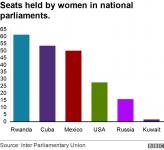 However, her party, the Left Green Movement, looks set to lose several seats, while her right-wing partners gained five MPs, casting doubt over her future as prime minister.

Opinion polls had predicted that the coalition would fall short of a majority but a surge in support for the centre-right Progressive Party, which won five more seats than in 2017, pushed the coalition's total seats to 37, according to RUV.

The current government, which consists of Ms Jakobsdottir's Left-Green Movement, the conservative Independence Party and the centrist Progressive Party, said before the election that they would negotiate continued cooperation if they held their majority. 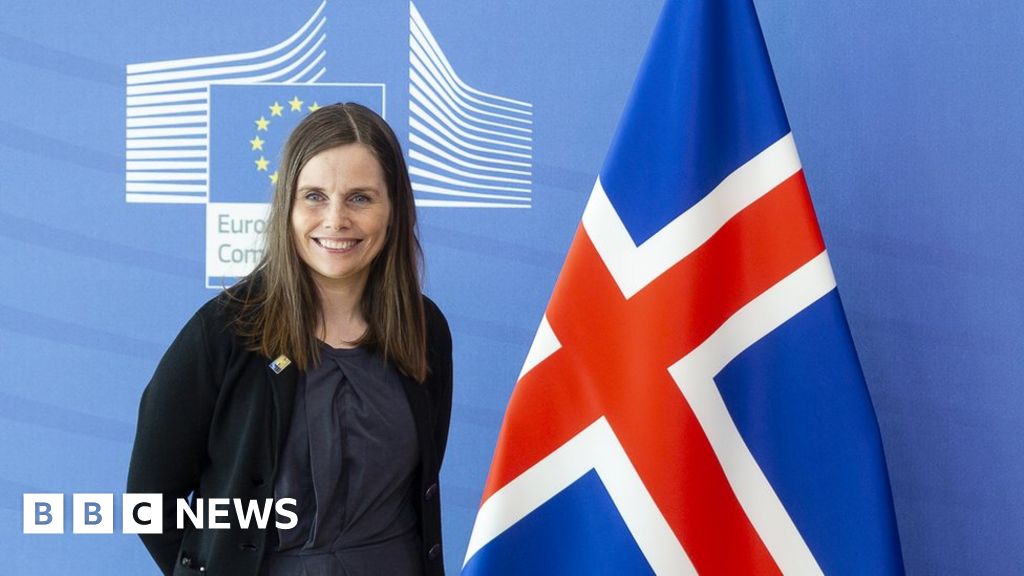 Iceland becomes the sixth country in the world with a parliament where 50% of seats are held by women.
www.bbc.co.uk
You must log in or register to reply here.
Top Bottom