The actress admits the alien and spook-chasing role took so much out of her she felt her TV and film career was over when the show ended after nine seasons. She has since returned for a film and two extra seasons, which ran from 2016 to 2018.

“I needed to immerse immediately in theatre in another country, and then after a while, I was able to embrace it again, but when I started to embrace it, it was almost like I separated myself so much that I was looking at the image as if it was another person.

Article content
Anderson also struggled after playing the role of Blanche in A Streetcar Named Desire on the West End and Broadway.


“I felt like I’d lost my best friend,” she explained. “I was grieving. Some friends of mine in New York had a brunch for me the weekend after (I wrapped my run), and I arrived like a complete wreck.

“It was so profound. I also knew it was unlikely I was going to do it again because I knew that I’d probably lose my mind. I got really close. Like, I’d survived by the skin of my teeth, and if I did it again out of ego or attachment or not wanting to let her go, there would be consequences. So I knew it was the end, and it was so sad.” 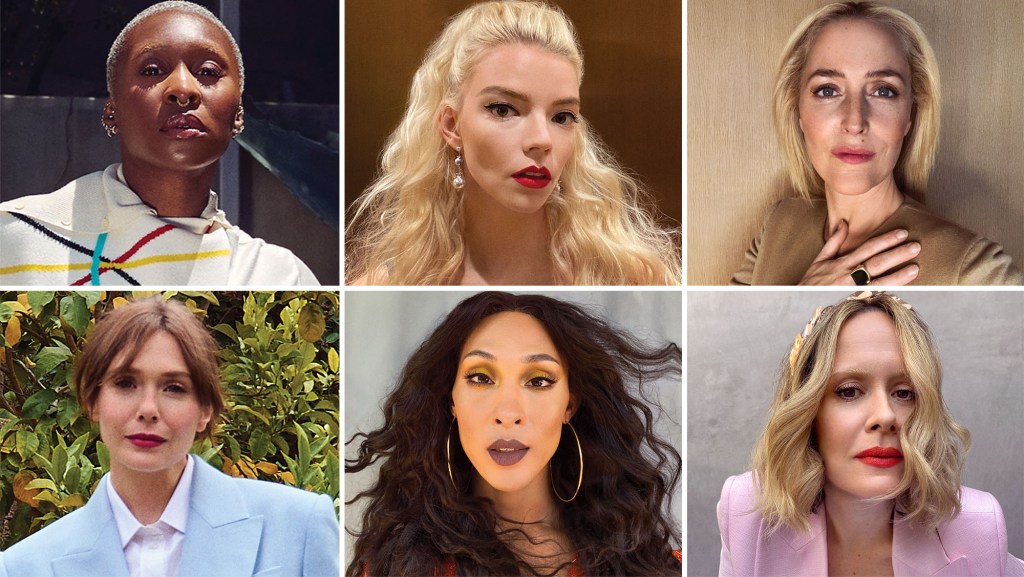 Elizabeth Olsen, Mj Rodriquez and Sarah Paulson join them as the top TV actresses get candid about speaking up and breaking down: “It’s easy to get locked in our own heads and assume, ‘There’s something wrong with me.’”

Not many people know she's British (and American).
Last edited: Jun 8, 2021
You must log in or register to reply here.
Top Bottom