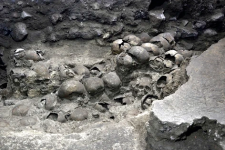 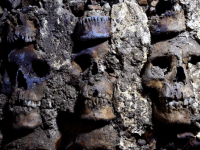 MEXICO CITY — Archaeologists have unearthed new sections of a famous Aztec tower of human skulls dating back to the 1400s beneath the centre of Mexico City,…

torontosun.com
Reactions: taxslave
You must log in or register to reply here.
Top Bottom