If football aficionado RoFo had been a Philadelphia Eagles fan, this is what he could have looked like – though, admittedly, we don’t know exactly what ink Ford had going on under his jersey.

The photo of the unnamed man was shared on Twitter by the account @tatsthatgohard and has since gone viral for his resemblance to Ford.

One person commented, “Now I believe Tupac out here too. Uncanny.”

Over on Twitter, one man asked incredulously, “Rob is alive?????”

Another added, “I’d party with that dude. Might be the last thing I do, but it would be fun.”

Ford died in 2016 at the age of 46, almost two years into his battle with cancer.

He served as Toronto’s mayor from December 2010 to November 2014, but his term was plagued by controversy including his 2013 crack cocaine scandal that gave him international notoriety. 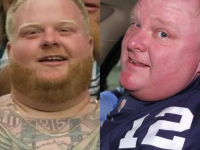 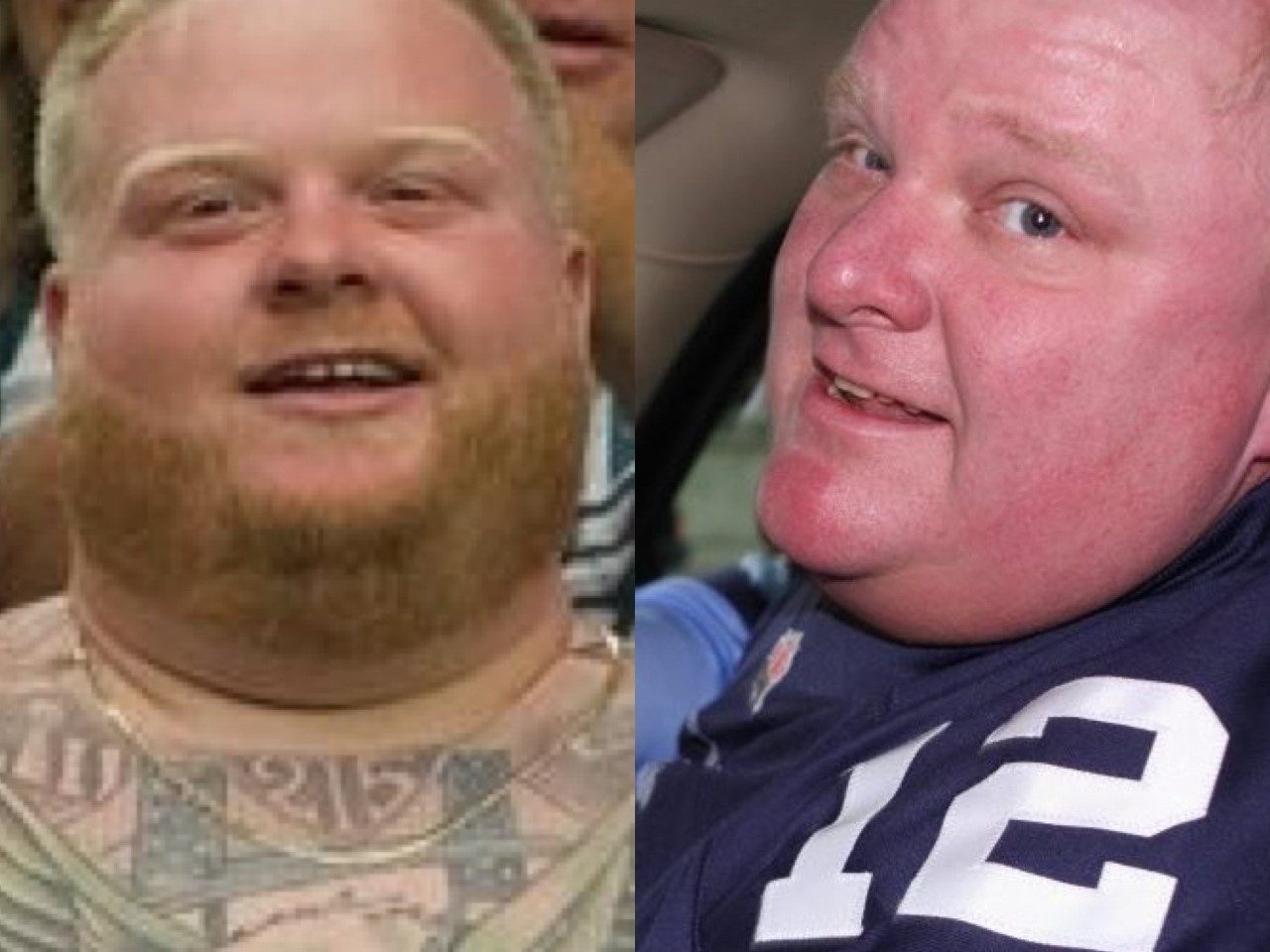 If Rob Ford had been a Philadelphia Eagles fan, and had lots of tattoos, this is what he could have looked like.