China Appears to Warn India: Push Too Hard and the Lights Could Go Out

China Appears to Warn India: Push Too Hard and the Lights Could Go Out​ 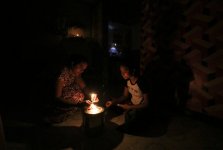 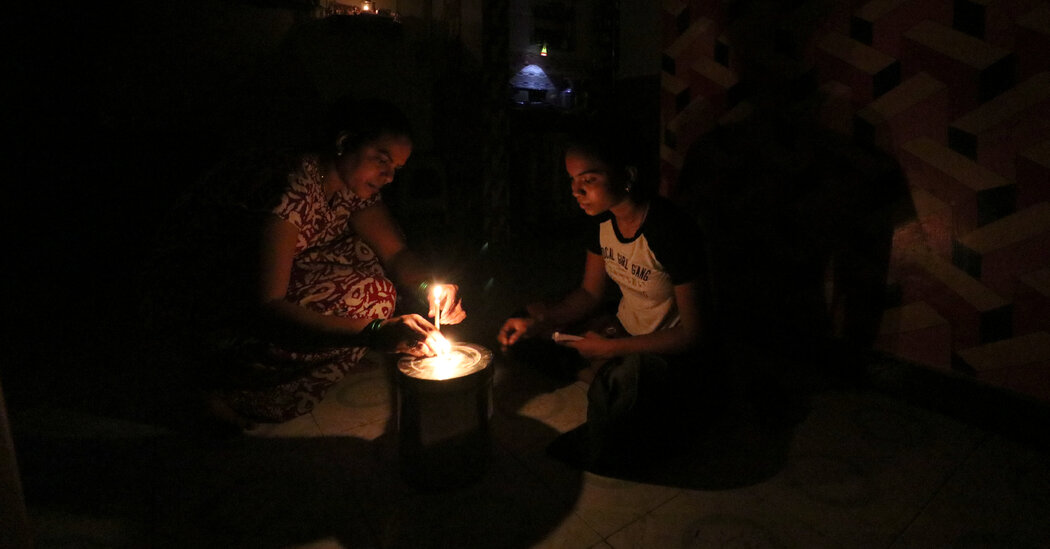 China Appears to Warn India: Push Too Hard and the Lights Could Go Out

As border skirmishing increased last year, malware began to flow into the Indian electric grid, a new study shows, and a blackout hit Mumbai. It now looks like a warning.

All the Indians have to do is send in the Gurkhas.

The British Indian Army kindly bequeathed 6 Gurkha regiments to the Indian Army when the British left in 1947. Today, there are 30,000 Gurkhas in the Indian Army. Just send five or six Gurkhas towards the Chinese soldiers and the Chinese will run in terror, like the Argies did at the Battle of Mount Tumbledown back in '82 (they thought the British Army Gurkhas were cannibals and were going to eat them).
Reactions: taxslave
You must log in or register to reply here.
Top Bottom