Princess Anne and Prince Edward to become stand-ins for King​ 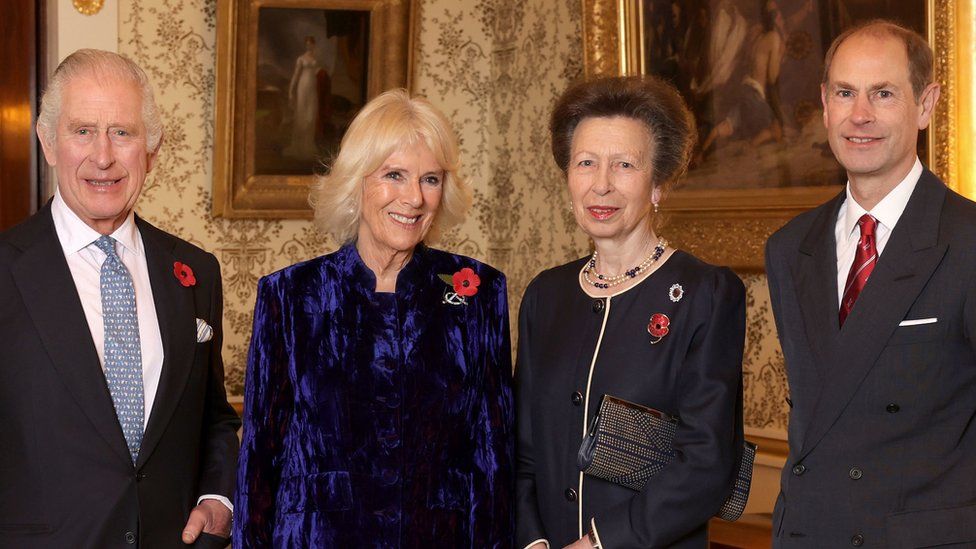 King Charles has begun the process of increasing the number of royals who can stand in for the monarch for official duties - proposing Princess Anne and Prince Edward as additions.

At present the "counsellors of state" are Camilla, the Queen Consort, plus four other senior royals.

But two of these are Prince Andrew and Prince Harry, who are no longer available as "working royals".

The King's requested change was read to the House of Lords on Monday.

It's expected that the Lords will reply on Tuesday - and the same day could see the government introducing legislation in the House of Commons, with a Counsellors of State Bill paving the way for the King's proposal for two extra working substitutes.

This rapid move in Parliament is intended to resolve an awkward constitutional problem about who could deputise for the King if he was overseas or unwell and could not carry out his duties as head of state.

At present two of the five eligible to act as counsellors are effectively ruled out.

Prince Andrew, the Duke of York, withdrew from royal duties in the wake of his association with US sex offender Jeffrey Epstein.

Prince Harry, the Duke of Sussex, lives with his family in the United States and has stepped back from being a "working royal".

Rather than remove them from the list of counsellors of state, the proposal is to widen the pool of eligible royals, so that the availability of Prince Andrew and Prince Harry would cease be an issue.

In the House of Lords, Lord Parker of Minsmere delivered a statement from the King which called for Princess Anne, the Princess Royal, and Prince Edward, the Earl of Wessex, to be added as extra counsellors of state.

The statement said that adding the extra counsellors would "ensure continued efficiency of public business when I'm unavailable, such as while I'm undertaking official duties overseas".

The message was also delivered to the House of Commons, with leader of the house Penny Mordaunt telling MPs there would be legislation to follow.

This will mean amending the Regency Act, which at present stipulates that counsellors are the spouse of the monarch plus the next four royals in succession to the throne, who are over the age of 21.

The current counsellors are Camilla, the Queen Consort; Prince William, the Prince of Wales; Prince Harry, Duke of Sussex; Prince Andrew, Duke of York and his daughter, Princess Beatrice.

Both Princess Anne and Prince Edward have previously been counsellors of state, before being overtaken in the order of succession.

Counsellors can carry out official duties which could include the state opening of Parliament, signing documents, receiving ambassadors or attending Privy Council meetings, if the monarch is temporarily ill or abroad.

It is expected that the King and Queen and the Prince and Princess of Wales could be undertaking overseas visits next year, so counsellors could be a necessity when they are away.

Last month the issue was raised in the House of Lords, with Labour peer Viscount Stansgate challenging how Prince Andrew and Prince Harry could be two of the five replacements when one had "left public life" and the other had "left the country". 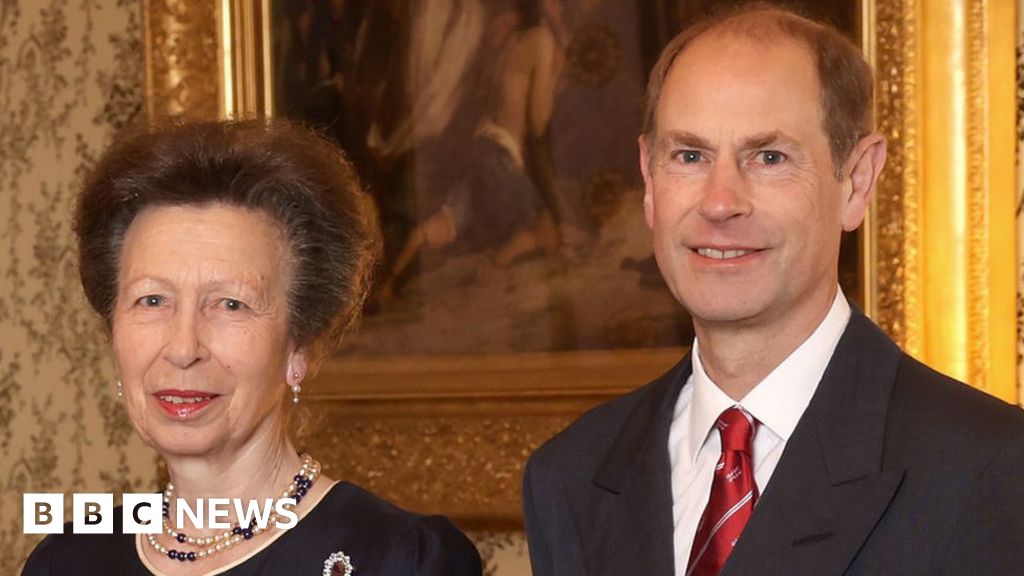 Princess Anne and Prince Edward to become stand-ins for King

The King saying "Fuck you" to Andrew and Harry.
You must log in or register to reply here.
Top Bottom