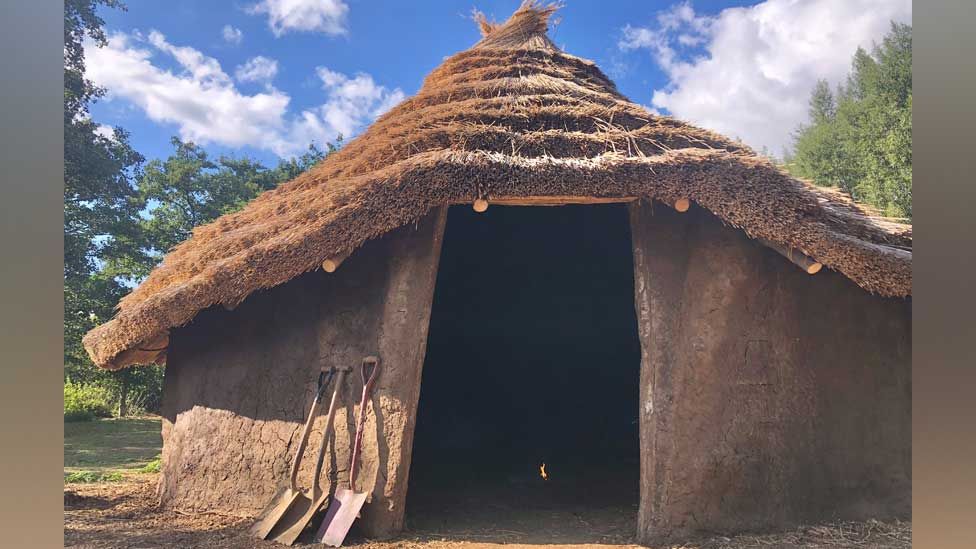 A "fantastic bunch of volunteers" have built a replica Iron Age roundhouse on a large Bronze Age causeway dating back 3,500 years.

General manager Jacqui Mooney said it had been "a real labour of love". 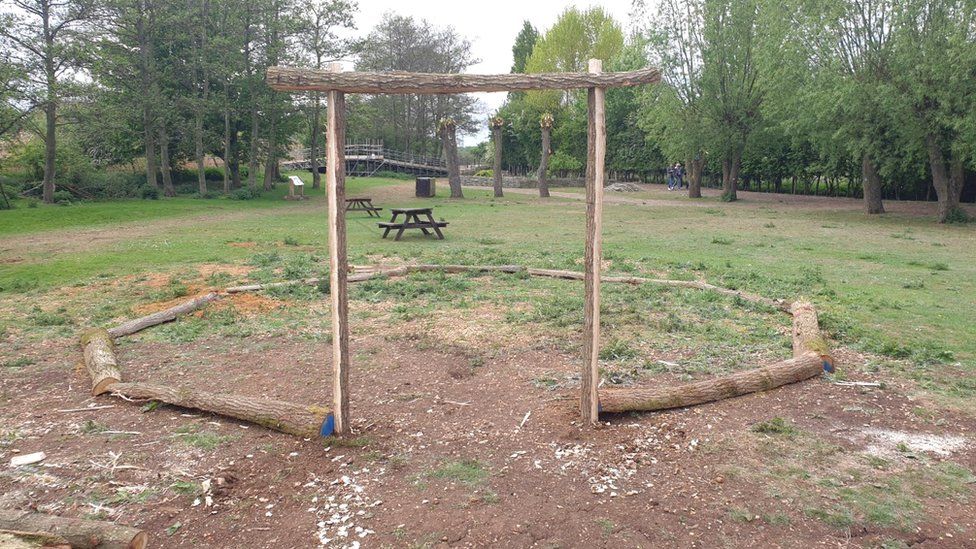 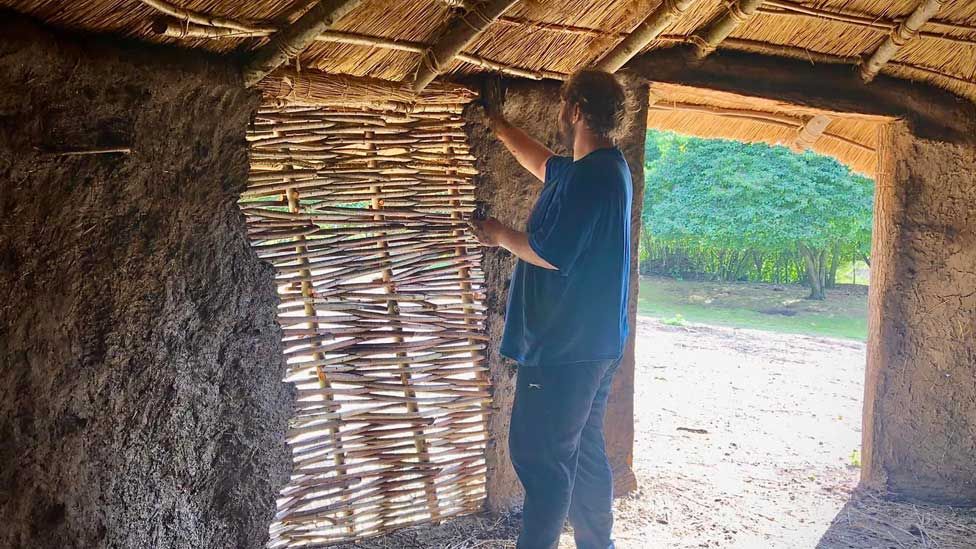 The interior will also be covered in white clay paint, iron oxide and ochre, in line with archaeological evidence

Mrs Mooney said: "There are lots of different designs of Iron Age roundhouses. They are not all the same.
We based ours on one discovered at Cats Water, next to Flag Fen, in the 1980s."

The volunteers were led by expert builder David Freeman, who is Flag Fen's assistant general manager.

He learnt his skills at the experimental archaeology site Butser Ancient Farm in Chalton, Hampshire. 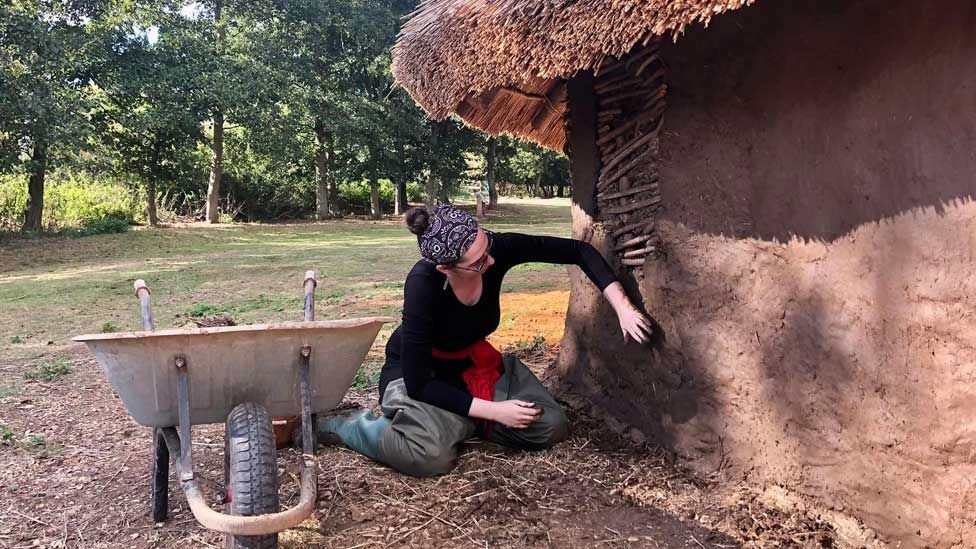 Jacquie Mooney said she was "just so thankful to the volunteers who helped build the house, some have been in every day" 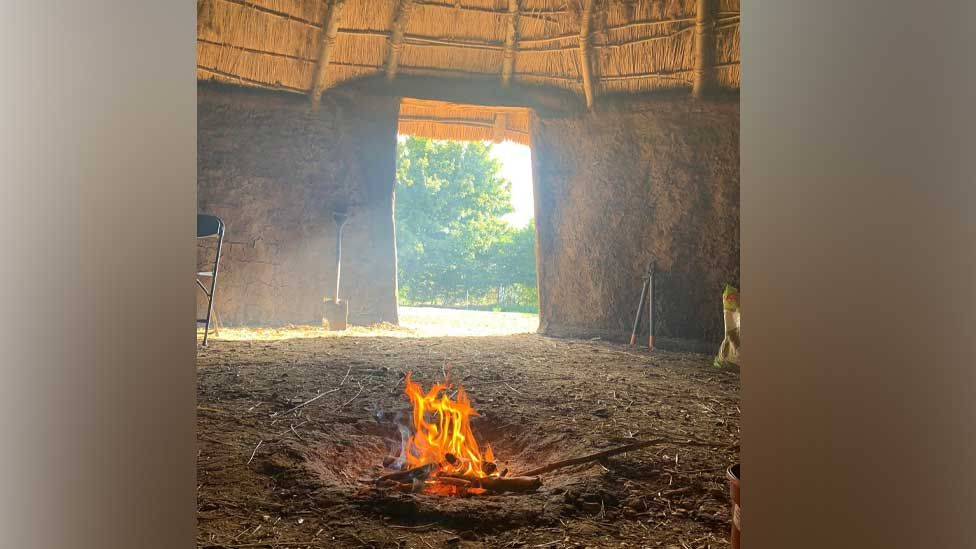 Mrs Mooney said: "We've been supported by a fantastic bunch of volunteers, about 20 at one stage, but Emma Bothamley, Arthur Randall and Katherine Piper have been just complete troopers in all weathers, hot or cold, working their socks off."

Flag Fen has been described as one of the most important Bronze Age archaeological sites in Britain, and its centrepiece is the remains of a stilted wooden causeway that was built over the marshy landscape.

Excavation of the causeway began in 1982 when millions of preserved timbers covering more than half a mile (0.8km) of Fenland were found.

"About 10,000 school children visit every year and they will now have an Iron Age roundhouse to visit alongside replica Stone Age and Bronze Age houses," she said. 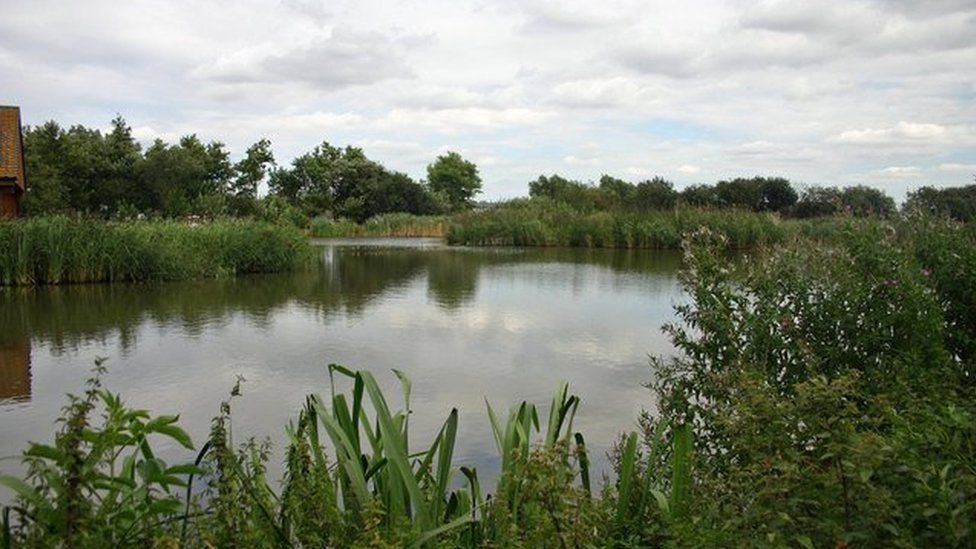 Many archaeological discoveries have been made at Flag Fen, including a timber causeway that used to stretch across the marshy fenland 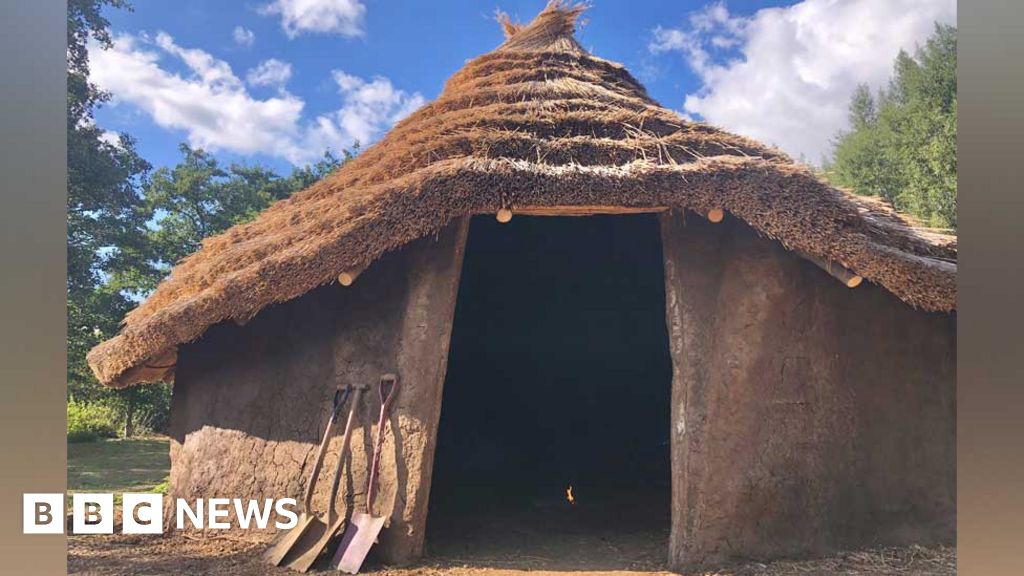 The replica is based on an Iron Age roundhouse unearthed near the important Bronze Age site.
www.bbc.co.uk
Last edited: Oct 1, 2022
Reactions: Ron in Regina
You must log in or register to reply here.
Top Bottom