John Turmel is a perennial Ontario political candidate — he has the dubious Guinness World Record for most elections contested and lost, which he claims stand now at 105 defeats.

His causes over the years have included petitioning to remove what he called the banking system’s genocidal practice of interest,” changing gaming laws — the self-described card counter was convicted of running an illegal casino in Ottawa in 1992 — and constitutional challenges to cannabis laws, including his own conviction for possession.


More recently, Turmel has tied up the courts with challenges to COVID-19 public health measures, claiming it was an imaginary plague and deaths were greatly exaggerated by an evil cabal that includes the World Health Organization.

Practice has not made perfect. He’s been “almost entirely unsuccessful” in his dozens of legal claims, notes the Federal Court.

But it hasn’t deterred Turmel from sharing his “expertise” — since 2014, he’s prepared and distributed litigation kits that have been used by others to file more than 800 claims, the court says, nearly all of which have been dismissed.

In his social media posts, the attorney general claims, Turmel knew the kits wouldn’t succeed but wanted his followers to “clog up,” “flood,” “swamp,” “semi-paralyze” or “ream out” the Federal Court registry with a “tidal wave” or “avalanche” of claims or requests for documents.


He’s also used social media to insult judges, calling them “imbeciles” and alleging those who have dismissed his cannabis or COVID-19 kit claims have blood on their hands or deserve death row for what they have done.

Turmel’s many court losses have resulted in more than $18,000 in legal cost orders against him — but so far, he’s paid just $100, according to the court. His disciples who followed his kits and lost are on the hook for $16,362.82. The Federal Court quotes his advice to them: It’s okay to skip out on costs,” Turmel said. “I’d forgotten about all the times I’d stiffed them on costs.

So it’s not surprising the federal court system has had enough of this guy.

The Attorney General filed a motion to have Turmel declared a “vexatious litigant” and bar him from launching any other claims before the Federal Court without permission and without paying what he still owes.


Federal Court Justice Simon Fothergill has agreed to do just that.

“Turmel is a vexatious litigant. His conduct is both ungovernable and harmful, and requires the imposition of restrictions on his conduct before this Court,” he wrote in a recent ruling.

“Mr. Turmel has instituted numerous meritless and repetitive proceedings before this Court, the Federal Court of Appeal, the Ontario Courts, and the Supreme Court of Canada.”

The judge also barred Turmel — who he found still maintains that any judge who disagrees with him is simply wrong — from “aiding or abetting” others to initiate proceedings in Federal Court.

“Despite having no qualifications or apparent ability to practise law, Mr. Turmel has developed litigation ‘kits’ comprising templates for court documents and has recruited others to ‘flood the courts’ with these documents.”

But this is not the end of the man who never knows when to give up. Fothergill declined the Attorney General’s request to extend his ban to any new proceedings before the Federal Court of Appeal.

So naturally, on his Facebook page, Turmel wrote “you know I’m going to appeal being labelled a vexatious litigant.” 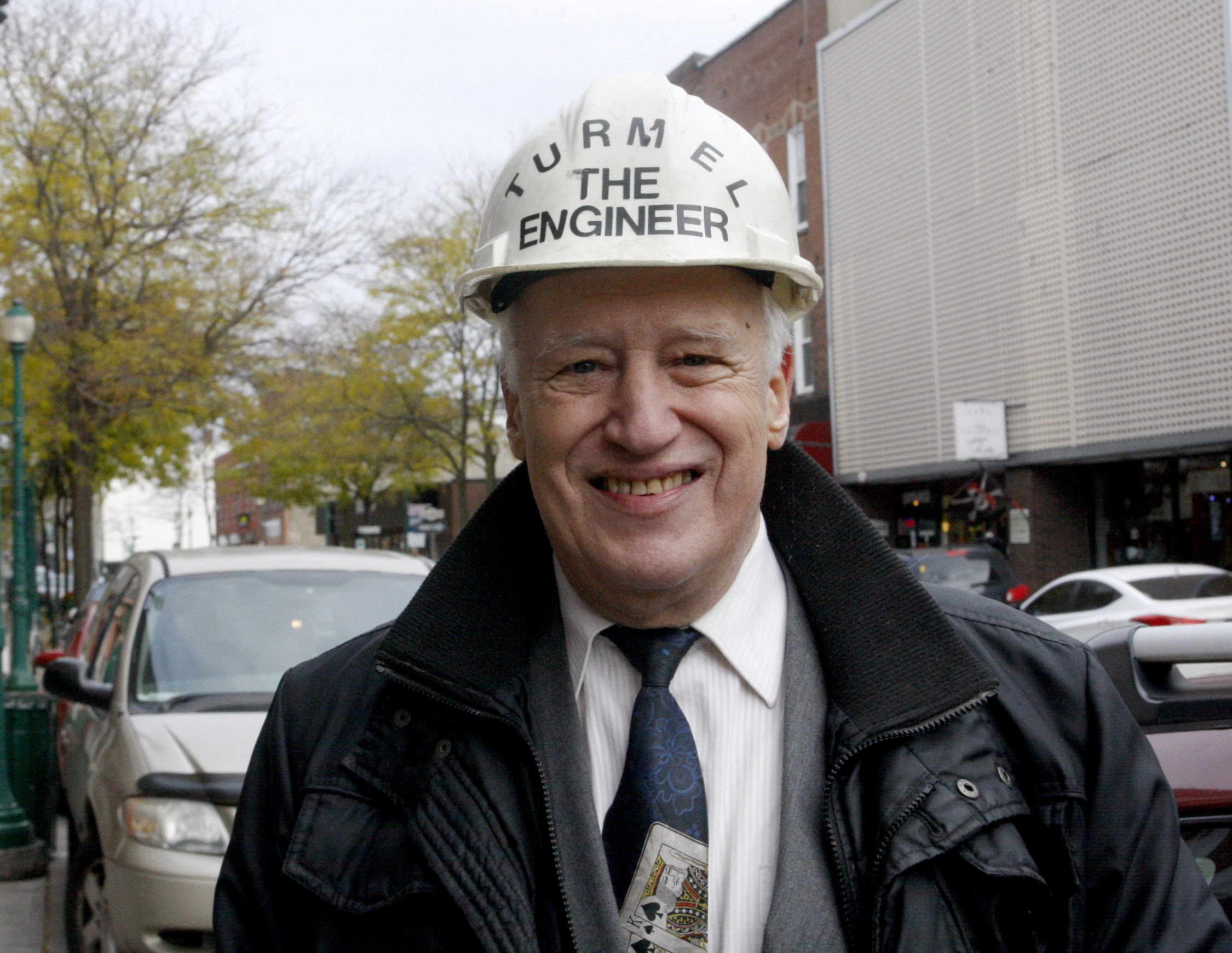 CanTrump.
You must log in or register to reply here.
Top Bottom