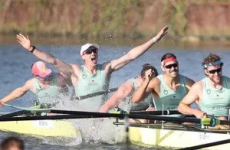 Cambridge continued their recent dominance of the Boat Race, winning both the men's and women's contests in thrilling style.

The women's team triumphed first on Sunday, earning their fourth straight win, by less than a length.

And the Cambridge's men followed suit, with victory in the 166th staging of the race by less than a length as well.

The race had been moved from the Thames to Ely in Cambridgeshire because of the coronavirus pandemic. 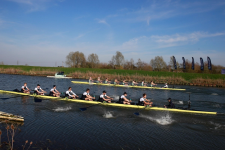 The narrower Great Ouse river produced moments of drama with Sarah Winckless, the first female umpire in the history of the men's race, repeatedly warning Cambridge cox Charlie Marcus to change his crew's line to avoid a clash of oars.

Cambridge had hit the front early on and held their advantage throughout for their third straight win and a fourth in five stagings.

"I had to be as far over as I could. I never fouled them, so that's what I had to do," Marcus said on BBC One. "About three strokes before the finish was when I thought we had this won."

"You dream of this moment," Cambridge rower Theo Weinberger said. "I don't know what to say. It's two years' worth of training and hard work. It just means so much and I don't think there's anything you can quite compare it to." 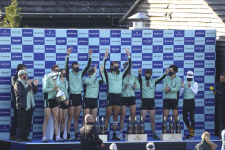 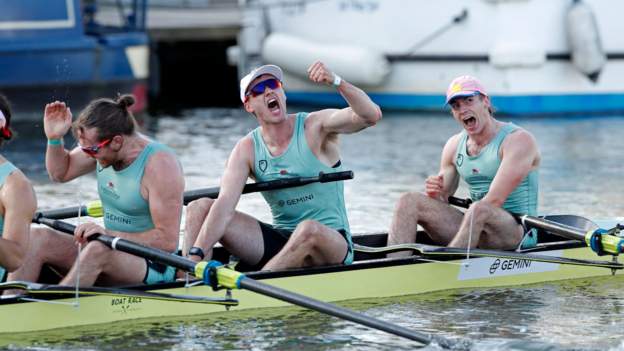 Cambridge win the 166th Boat Race in a contest moved to Cambridgeshire because of the coronavirus pandemic.

www.bbc.co.uk
Last edited: Apr 4, 2021
You must log in or register to reply here.
Top Bottom