The chances of catching a blue lobster are believed to be a one in 2 million.

A photo of the cobalt beauty was shared on Twitter by tech entrepreneur Lars-Johan Larsson on Sunday.

“This blue Lobster was caught off the coast of Portland yesterday and returned to the water to continue to grow,” he wrote. “Blue lobsters are one in 2 million.”

The crustacean’s vibrant shell is said to be caused by a genetic mutation that causes it to produce more of a particular protein than other lobsters.

This comes after another fisherman hauled in a different blue lobster last week.

Matt Lewis pulled one in off the Pembrokeshire coast of Wales last week, the Western Telegraph reported.

“While we catch various dark blue and colour variants, I was surprised to see such a blue lobster,” he told the paper, adding that he has never seen one in person before.

Lewis donated his find to the Ocean Lab in Goodwick, where it will go on display in Sea Trust’s Sea Mor aquarium before being returned to the water in the winter.

Last fall, a rare orange lobster was rescued from a Toronto grocery store and handed over to Ripley’s Aquarium. 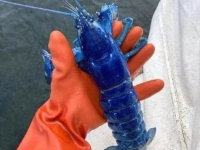 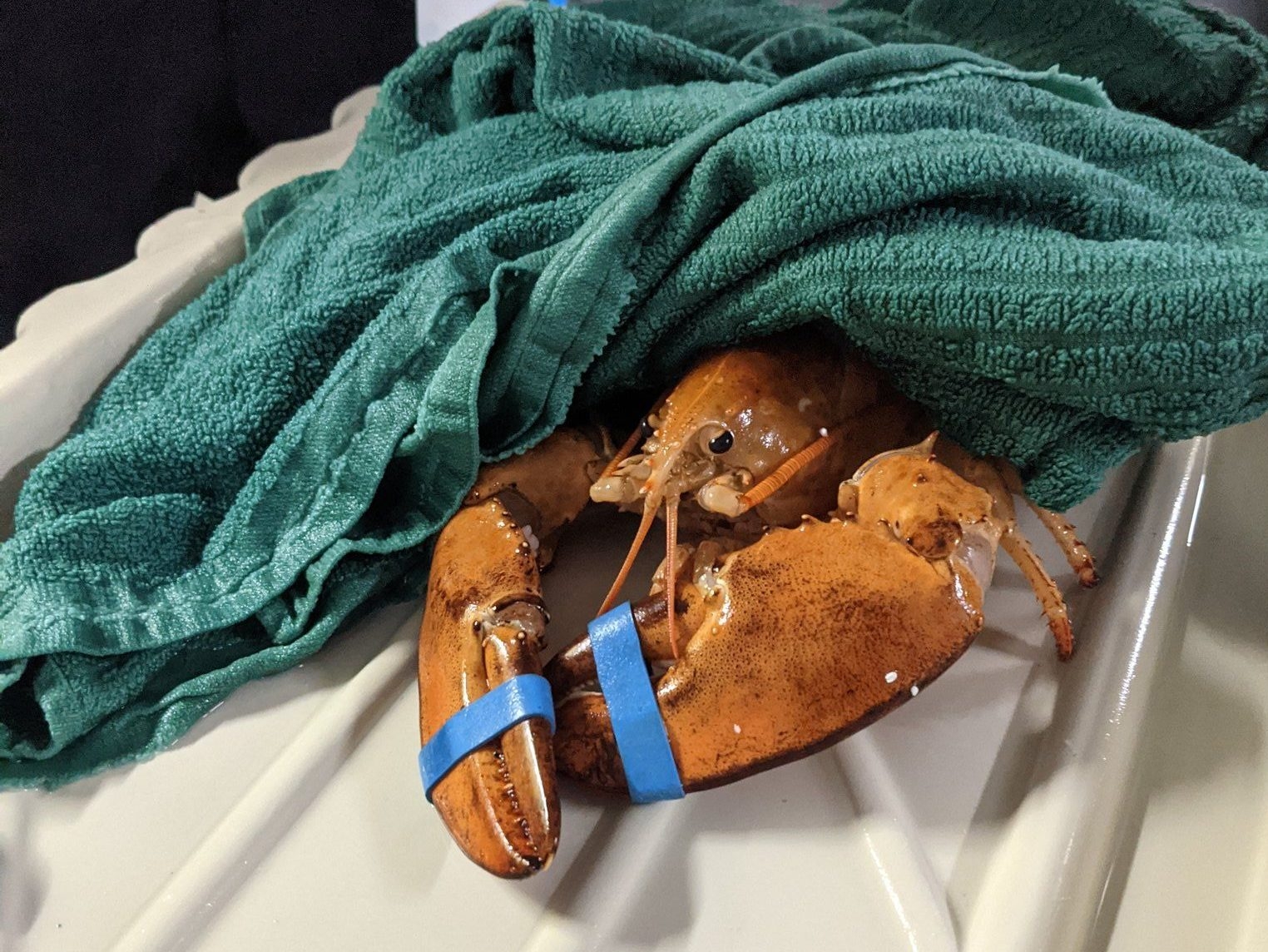 A rare orange lobster that was rescued from a Toronto grocery store now has a new home: Ripley’s Aquarium. 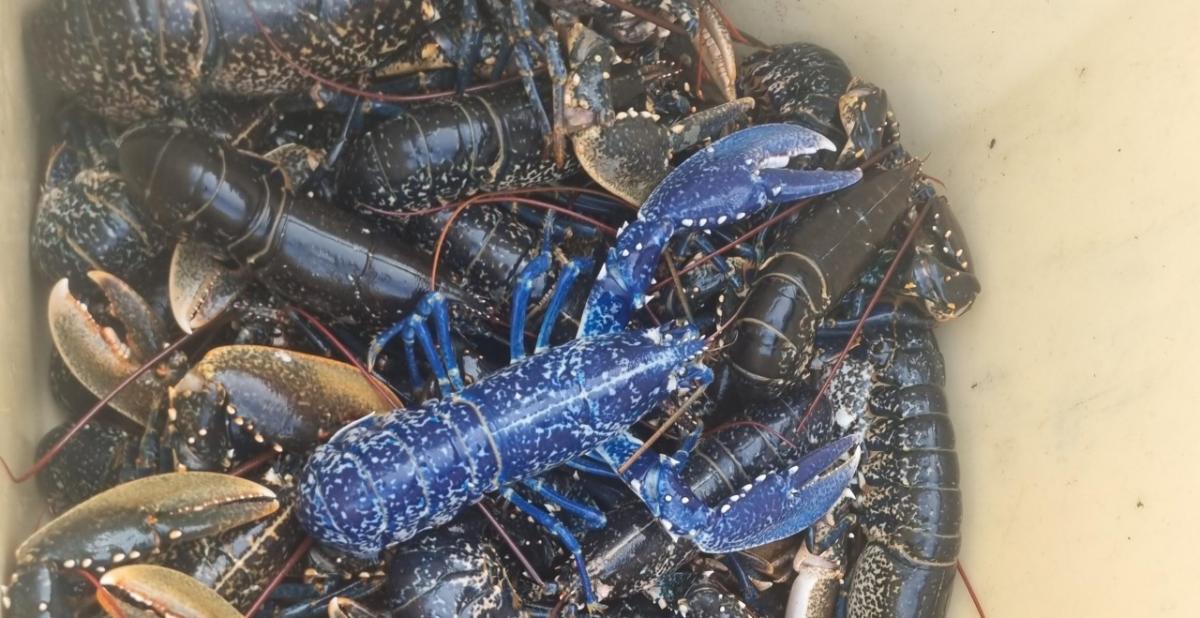 A rare electric blue lobster, thought to be a one in two million catch, has been hauled in by a fisherman off the Pembrokeshire coast. 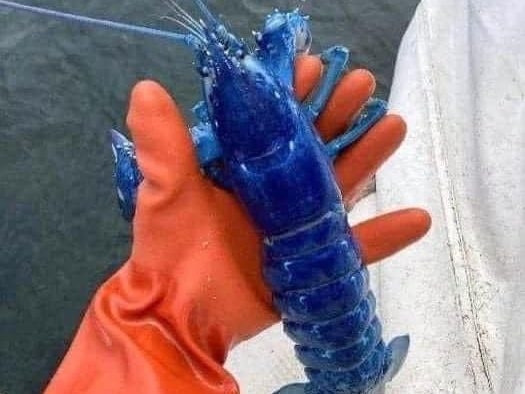 A rare, blazing blue lobster was hauled in by a fisherman off the coast of Maine over the weekend.

torontosun.com
Reactions: Ron in Regina
You must log in or register to reply here.
Top Bottom