You are using an out of date browser. It may not display this or other websites correctly.
You should upgrade or use an alternative browser.
P

Interesting story I found over at childrenshealthdefense.org today...

The Washington State Department of Health (DOH) announced Tuesday it is investigating reports of people who tested positive for COVID more than two weeks after being fully vaccinated against the disease.

According to Kiro 7 News, a CBS affiliate in Washington, the DOH is investigating reports of the so-called “breakthrough cases,” which it said are expected with any vaccine. Each case was confirmed with a polymerase chain reaction (PCR) test or a positive antigen test more than two weeks after the person had been fully vaccinated. 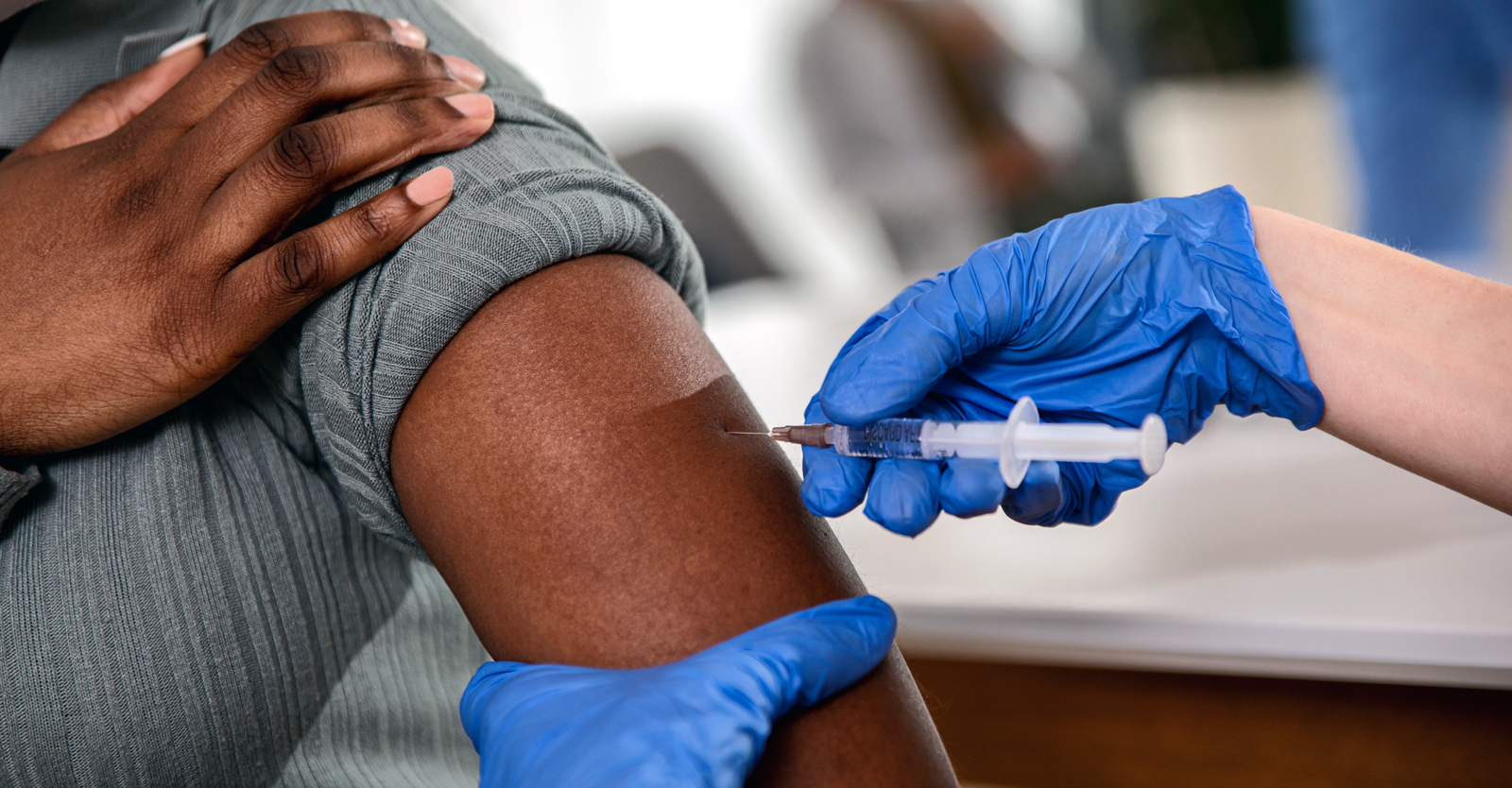 childrenshealthdefense.org
You must log in or register to reply here.
Top Bottom