BONOKOSKI: Even allegedly ‘savvy guys’ can get hacked and robbed

BONOKOSKI: Even allegedly ‘savvy guys’ can get hacked and robbed
Author of the article:Mark Bonokoski
Publishing date:Mar 18, 2021 • 1 day ago • 3 minute read • comment bubbleJoin the conversation
Illustration.
Illustration. PHOTO BY STOCK PHOTO /Getty Images
Article content
As someone who started in the newspaper business when manual typewriters were all there was, and now uses a sophisticated laptop that could launch missiles, please look upon this as a public service announcement and warning combined.

I got hacked, and almost robbed.


Considering my experience with computers, going back to a Radio Shack 100 with only two lines of text and acoustic cups to transmit copy down a telephone hardline, I thought this would be impossible.

I was too savvy and experienced to get taken.

It began with an email from “Microsoft World” telling me my account had been debited $498 for a piece of Internet Security software that I didn’t remember, didn’t need, wanted to cancel and, most importantly, wanted the $498 returned.

So, I called the number in the email from my smart phone.


(Please do not email me about how stupid I was, or how and why it couldn’t happen as explained. It’s a bare bones description.)

This advertisement has not loaded yet, but your article continues below.
Article content
Anyhow, that’s how it began. The representative at “Microsoft World” seemed very accommodating but sent me to a website with so many pop-ups that needed to be knocked down that he snuck in a program that allowed him to take over my computer.

In the meantime, he was telling me he had mistakenly transferred $49,800 into my chequing account rather than the $498 rebate (he forgot the decimal point, he said), and he wanted that money back.

“I have control over your computer,” he finally then said, his voice no longer friendly.

I looked at my computer to see a black screen.

He no longer had to continue with the charade. He had access to my banking information, my personal pictures, the columns I had written and even information on my 2020 income taxes.

This was a nightmare.

He then began giving harsh orders. I was to go to my nearest bank branch — he told me the closest RBC was 1.9 kms away — and wire his $49,800 to a Hussain Waqas at the Bank of China, Hong Kong.

By the way, all this information was printed out by my own printer after he told me to turn it on and stay tuned for details.

This advertisement has not loaded yet, but your article continues below.
Article content
The bank transfer number was 639WAYHH.

I was to go to the nearest teller, say nothing about being held hostage, and request an overnight transfer — to “save taxes” — of the alleged $49,800 that he actually showed me was in my chequing account.

This really scared me.


If the teller got too curious, I was to say I was buying property in Hong Kong with a number of partners, and nothing else.

What I immediately did was go to the bank manager, who I knew, and who later assured me there had been no true access made into my accounts, and that it was not too late to stop the scam.

We changed all passwords and put a 72-hour ban on all withdrawals, just to be on the safe side.

Once back in the car, I told the scammer the game was over in rather loud and colourful language.

Later that day, I had my computer scrubbed clean and rebuilt from the bottom up.

But I’ve been kicking myself in the ass ever since for bring suckered.

So, beware of similar emails.

I wasn’t as savvy as I thought. 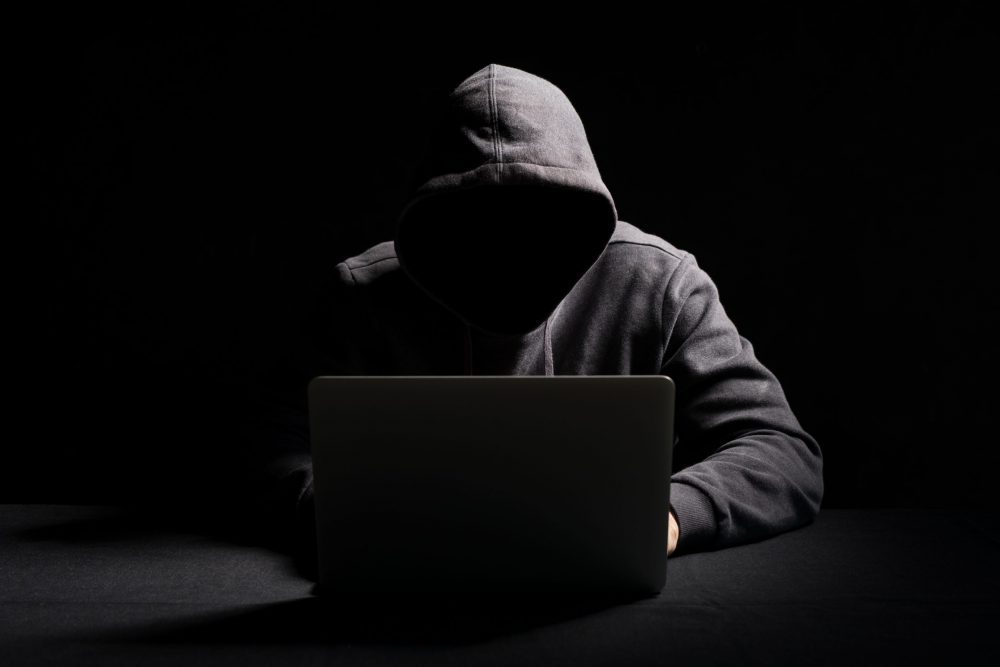 BONOKOSKI: Even allegedly ‘savvy guys’ can get hacked and robbed

As someone who started in the news business with a manual typewriter and now uses a laptop, this as a public service announcement and warning.