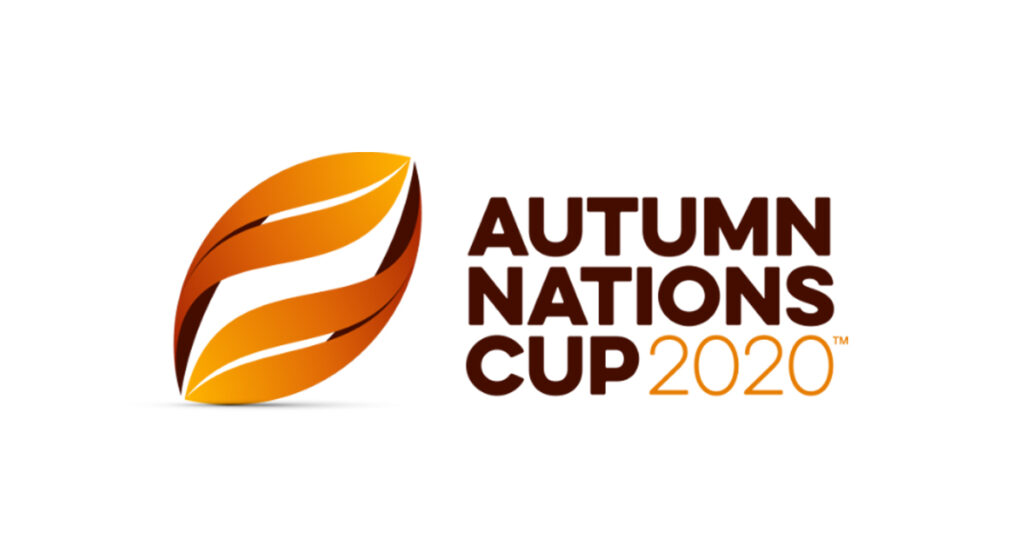 Each team will play the others in its group once to determine the final group standings; the teams in first place in each group will then play each other, as will the teams in second, third and fourth, to determine the overall standings. So the team who wins the match between the two group winners wins the tournament.
You must log in or register to reply here.
Top Bottom